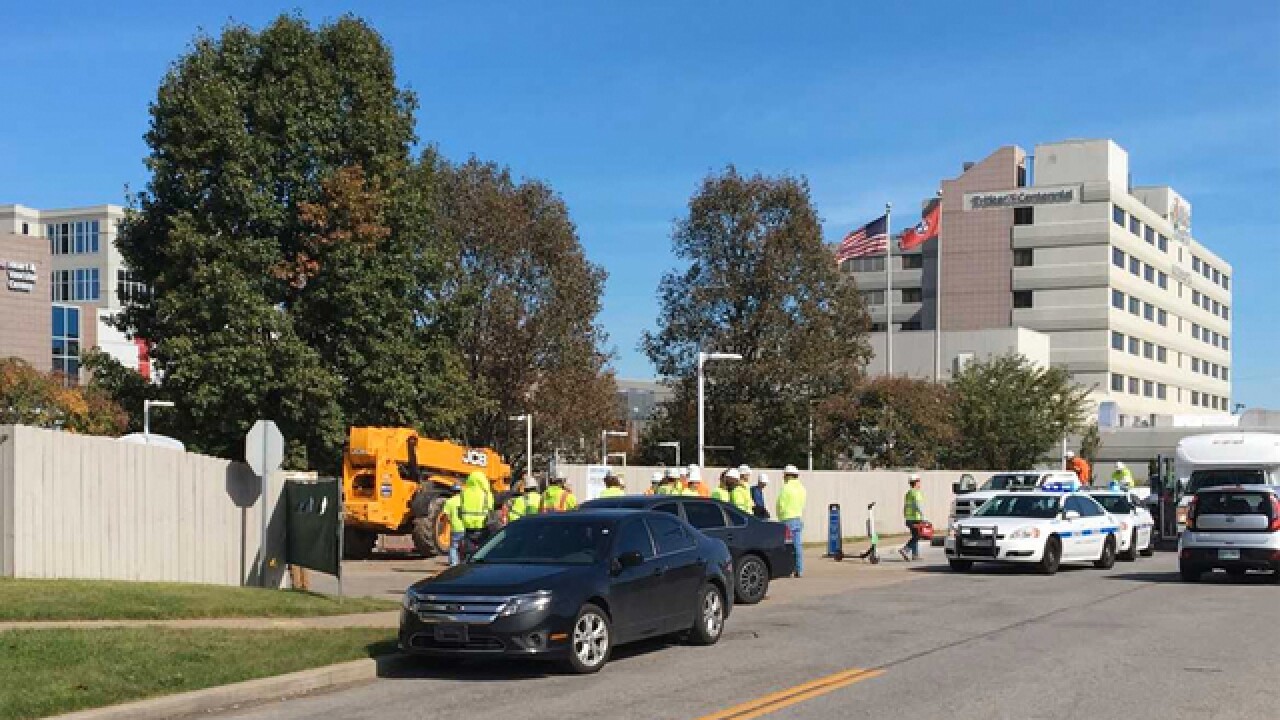 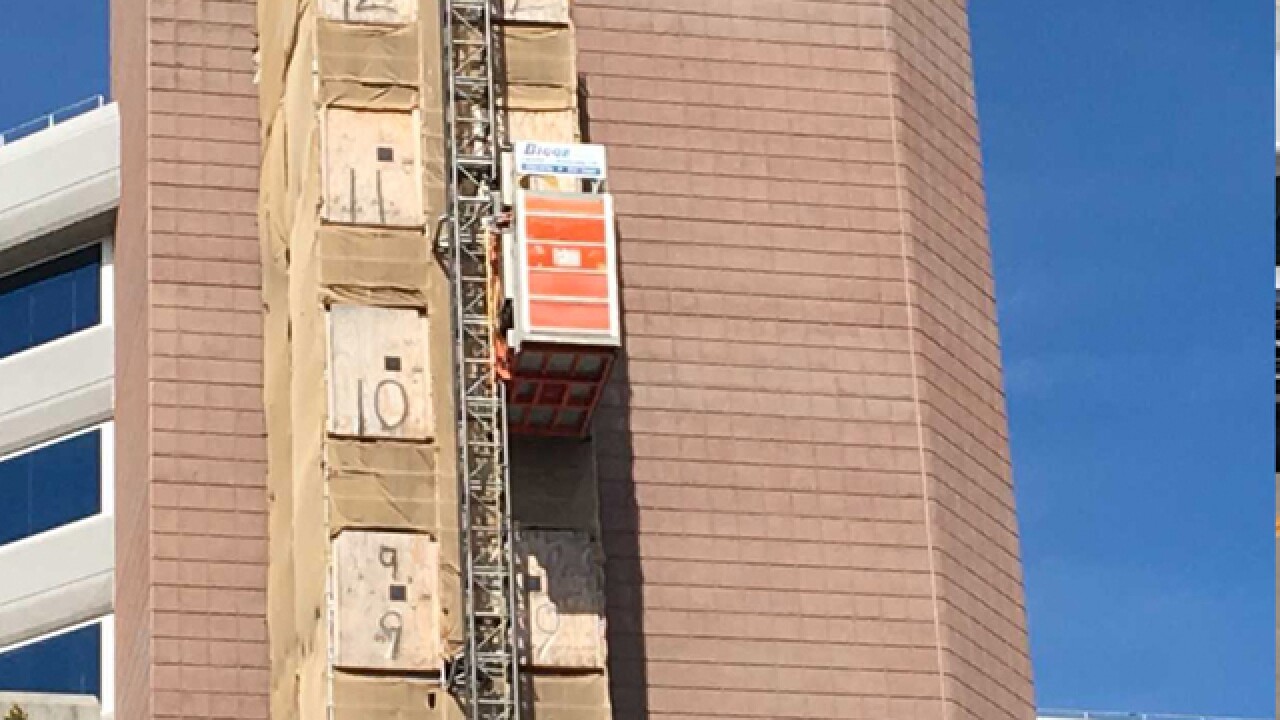 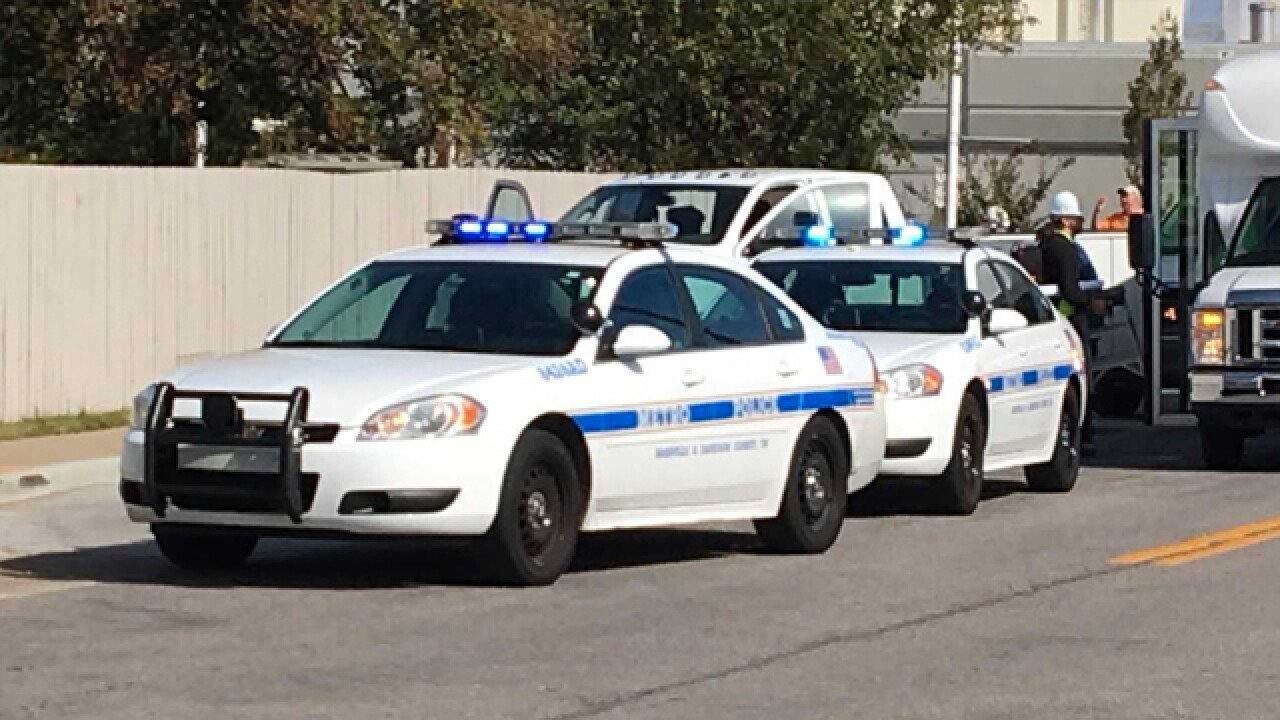 A worker was killed in what was called an accidental "workplace fatality" in the construction area of TriStar Centennial Medical Center in Nashville.

The Tennessee Department of Labor and Workforce Development confirmed the incident was a “workplace fatality.”

According to police, he was assisting a welder in a newly constructed elevator shaft on the 10th floor when he was fatally struck by the elevator’s pulley/counterweight system. Jones’ partner, who was welding at the time, heard a noise, raised his face shield, and saw that Jones had been hurt.

Jones was employed by Nashville Machine Co. Inc. The company was also investigating the death.

OSHA has an inspector on-site to determine what led up to the death.