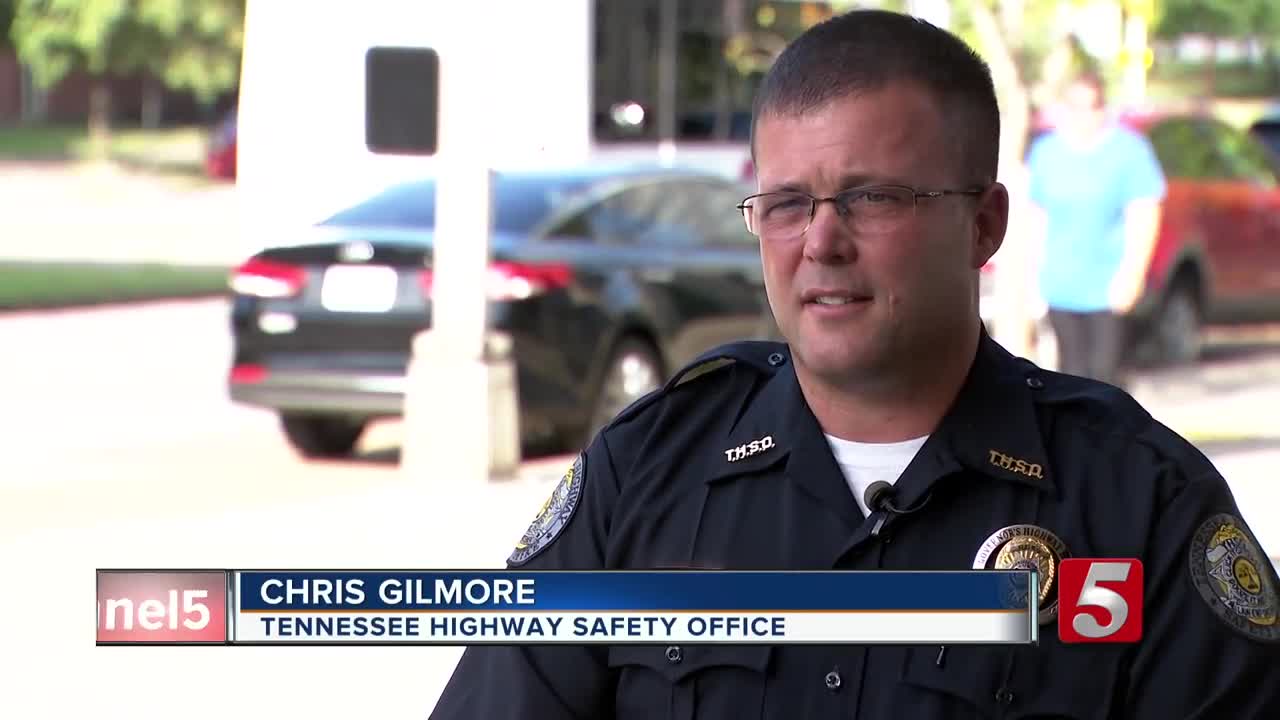 Tennessee Highway Patrol troopers will be on the road cracking down on drunk driving during their Booze it or Loose it campaign.

NASHVILLE, Tenn. (WTVF) — Tennessee Highway Patrol troopers will be on the road cracking down on drunk driving during their Booze it and Lose it campaign.

Booze it and Loose it in Tennessee corresponds with a nationwide push against DUI crashes and goes through Labor Day.

On Friday, Tennessee troopers will team up with law enforcement in Alabama at a sobriety checkpoint on Huntsville Highway in Logan County on the state line with Alabama.

Ten thousand people die every year from drunk driving crashes. Last year, there were six DUI crashes on that stretch of road, but staff say the number of crashes don't demonstrate the full problem.

"Statistically speaking, it's said someone will drive 80 times before they're caught once; so that's the scary part - to think that for one we catch how many more times have they done it without getting caught."

They hope the push will prevent people who are intoxicated from getting behind the wheel in the first place.

Expect law enforcement across the country to host their own checkpoints and increase their presence, looking for drunk drivers over the next two weeks.