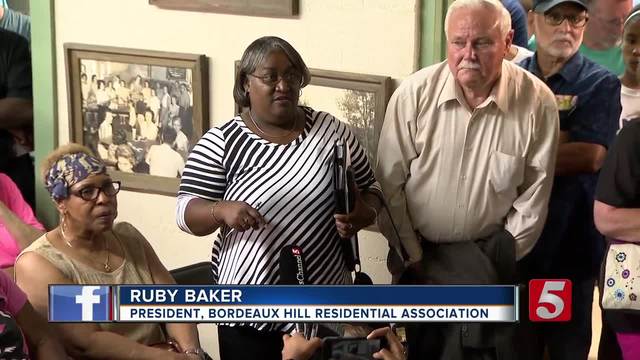 A community meeting got heated about a proposed food waste distribution facility in Bordeaux. 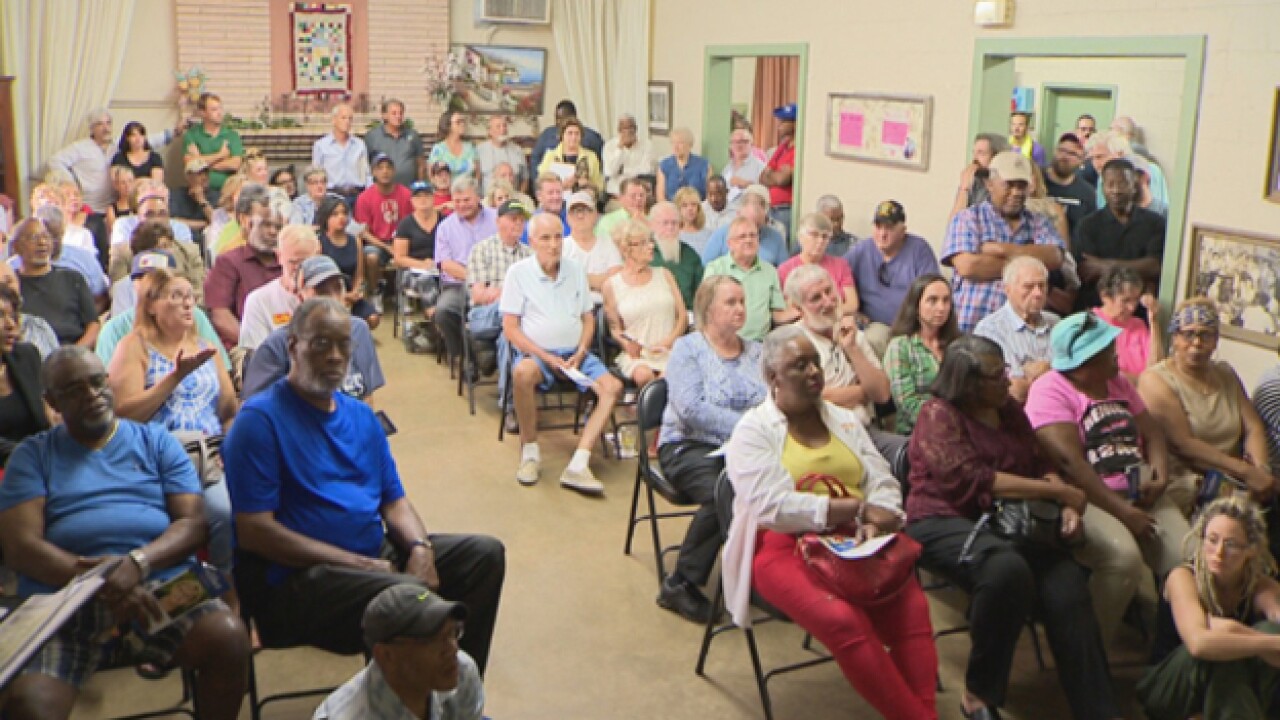 A community meeting got heated about a proposed food waste distribution facility in Bordeaux.

There's only one more vote needed for it to pass, but many residents said they weren't aware of the plans in the first place.

The facility called a Resource Capture Center would recycle uneaten food from restaurants, hotels, and farmers.

A permit has been submitted, and developers want to break ground soon on the 4600 block of Ashland City Highway.

While residents think it's a good idea, there is already a landfill in Bordeaux and neighbors have told leaders spearheading the project they wanted to be part of the planning process.

Seema Prasad, a restaurateur who backs the project argues the facility won't be necessarily in Bordeaux proper, but more of in an agricultural center part of the area.