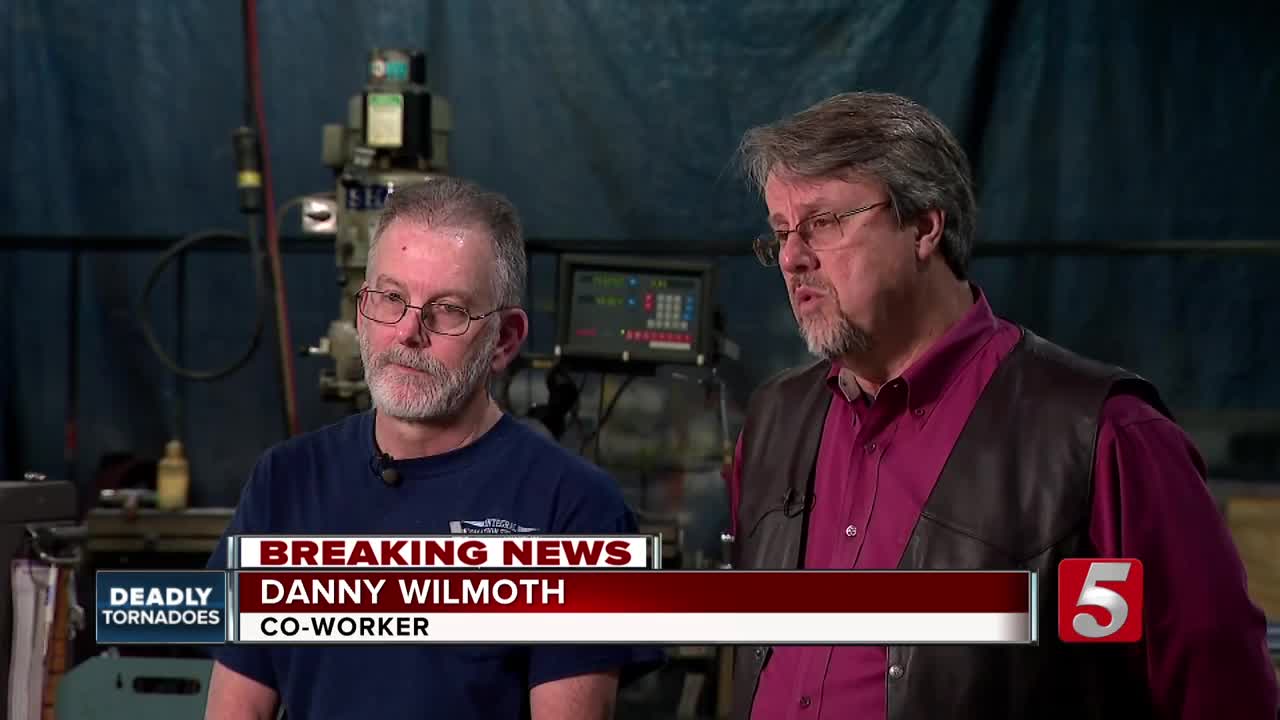 Todd Koehler and his wife Sue would become two of at least 18 people in Putnam County killed by the tornado. 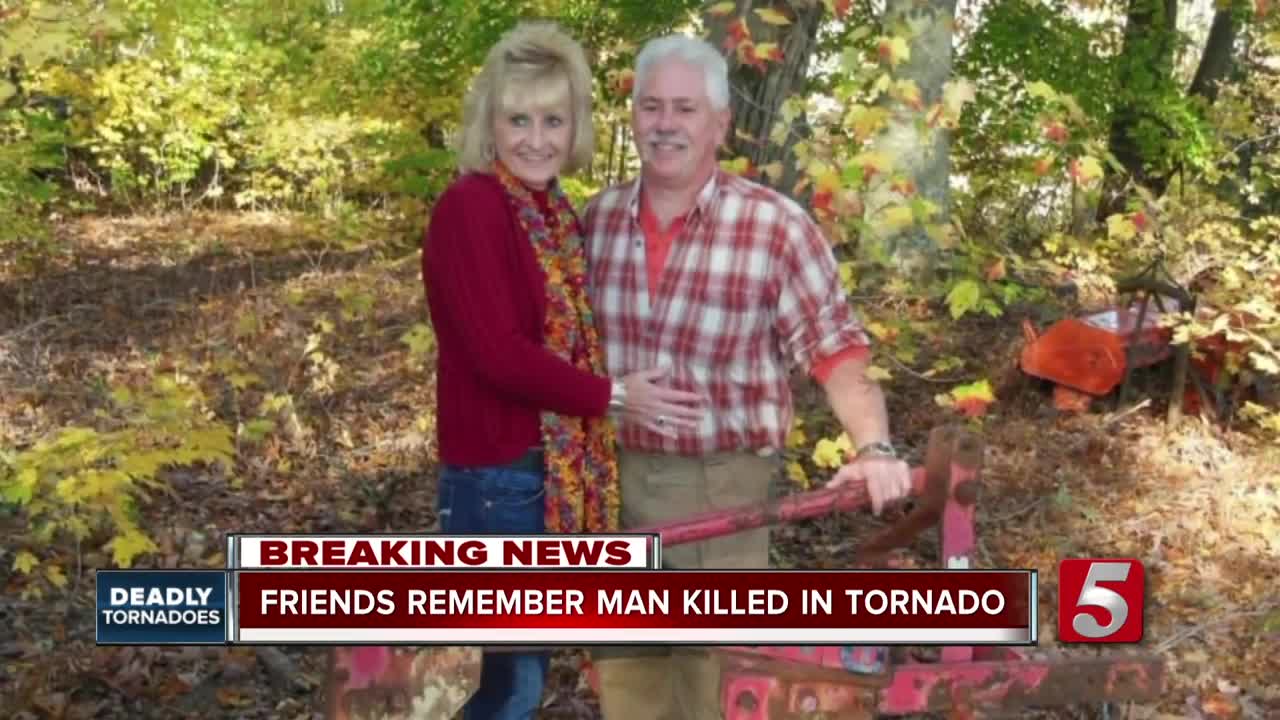 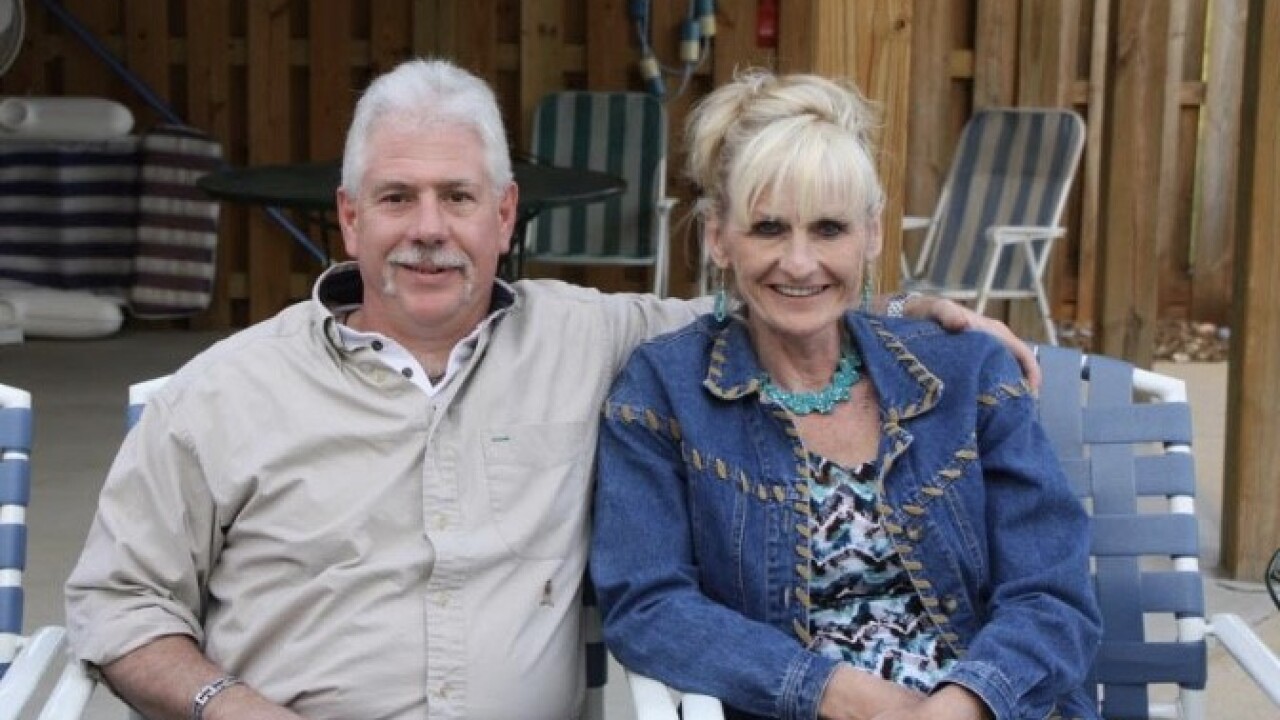 COOKEVILLE, Tenn. (WTVF) — Danny Wilmoth felt a pit in his stomach knowing how bad the tornado damage was in Cookeville.

He was concerned about his friend of more than 35 years and his wife who lived in the path of the EF-4 tornado. Once it got bright outside, Wilmoth and his friend raced to their home but found it flattened. Todd Koehler and his wife Sue would become two of at least 18 people in Putnam County killed by the tornado.

Koehler and Wilmoth started together at Integral Automation Systems 22 years ago. It was there where the self-taught welder became known for his dedication to his job, his skills and silent but strong personality.

“He was loyal and a good worker,” Jerry Greer, owner of Integral Automation Systems, told NewsChannel 5. “I can go out and get a welder but he won’t be Todd, you can’t replace Todd.”

Greer pointed out how had Koehler had strong values and principle. Despite Koehler’s tough demeanor, he also had a soft spot for photography. Wilmoth shared pictures Koehler took of flower and butterflies.

Koehler had an even bigger spot for Sue, a woman he met online and dated for nearly ten years before tying the knot. Wilmoth described their wedding as simple but “the most beautiful he’s ever seen.”

“Just to see how happy he was, he finally met the right person and that person was Sue,” Wilmoth added.

Both men can’t help but get emotional when returning to work without Koehler. Wilmoth, who worked next to him and spent motorcycle trips together, had to remove his tool box away from a now-empty work site.

“Know what happened, I’m over here and still constantly looking back this way looking for him,” Wilmoth said. “He’s not just a friend but a brother and I just miss him so much.”

His parents had plans to move to Putnam County to get closer to him.

Among the 18 people killed on Tuesday, five of them were children. As of Wednesday afternoon, the number of people unaccounted for dropped to three.