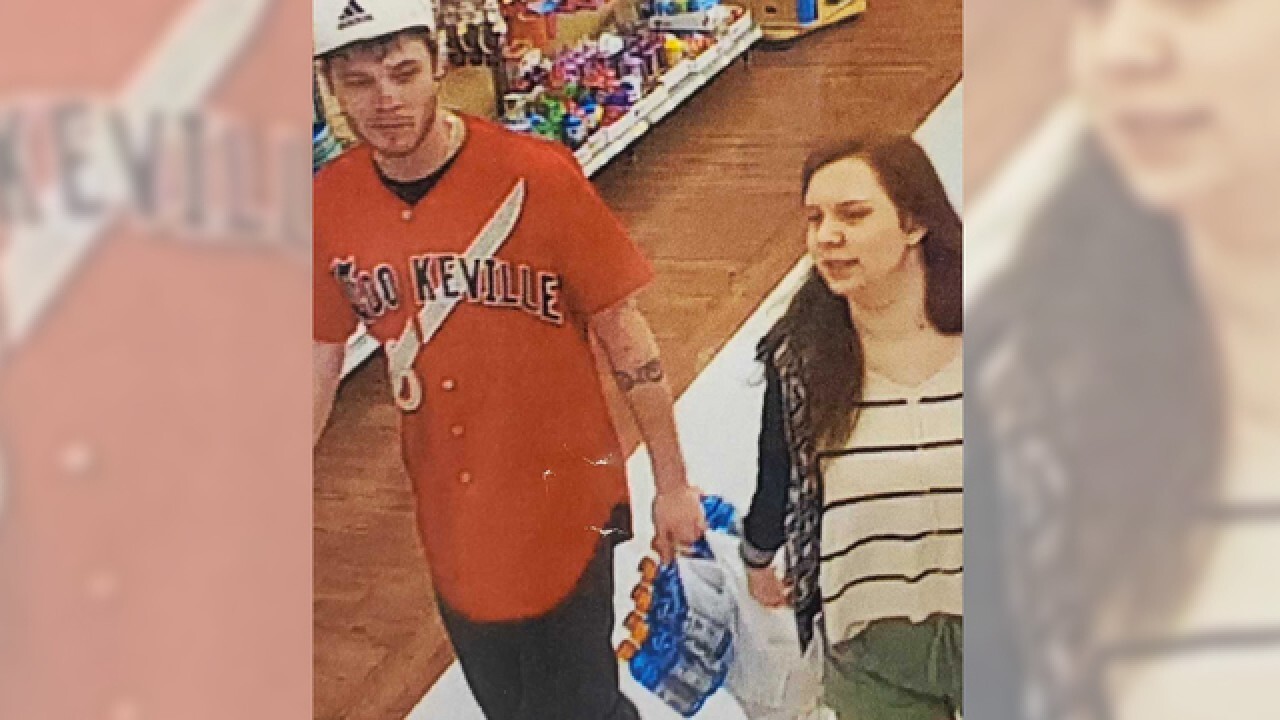 BRENTWOOD, Tenn. (WTVF) — Two suspects wanted in connection with a deadly drive-by shooting in Brentwood were arrested in Phoenix, Arizona.

According to police, 18-year-old Lyndsey Bronston and 24-year-old Dustin Russell were found by Phoenix Police officers and taken into custody without incident Thursday.

Information from a tip led police to them. They will be transported back to Tennessee where they will be formally charged as quickly as possible depending on extradition proceedings.

They'll be charged with the death of a 25-year-old man inside who was shot and killed on December 4. Police said they believe one of the residents was targeted by Bronston and Russell.