Brentwood Library Plumbing Mistake May Have Dumped Sewage Near Creek

A new mode of transportation was added to Music City, Bird scooters. They're rentable, electric scooters that will be moving people all over Nashville.

The Brentwood Library sits among tranquil creeks and walking paths, but NewsChannel 5 has learned a construction mistake may have dumped nearly a decade of raw sewage just feet away from those streams and walking paths, instead of being diverted to a sewer system.

The City of Brentwood says it is now taking action after making the discovery on April 27th.

The city says the library discovered restroom plumbing lines – installed as part of new construction in 2009 – were accidentally connected to the library’s storm drainage system, instead of sewer lines.  The city says its hired contractor – American Constructors – is responsible for the incorrect installation.

The library’s storm drainage system dumps out at the back of the library, near walking paths and a creek that empties into the Harpeth River. 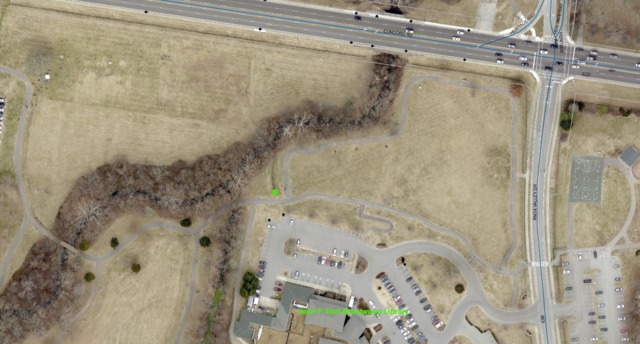 The city says it tested the creek and found no sewage from them inside it, though they said they weren't sure if any was found outside the water along the creek bed.

The Tennessee Department of Environment and Conservation says officials there have been made aware of a minor sewage leak at the library, and they are offering their services to Brentwood if needed.

The state said it is not aware of any impacts to nearby waterways.

The city says the bathrooms with the improper plumbing have been closed since the discovery.  They say they have hired a new contractor to repair the pipe immediately, and that the issue will be corrected as soon as possible.

Dorie Bolze, president of the Harpeth Conservancy, says construction mistakes like this are more common than people realize.

“I’m shocked at how often this can happen,” Bolze said.

Speaking in general terms – not about Brentwood specifically – Bolze said that from big cities to small towns, construction crews can often get ahead of building inspectors, and – for example – put in flooring in a restroom before a codes inspector has a chance to look at the plumbing.

NewsChannel 5 reached out to American Constructors for comment on this story, but they did not immediately respond.