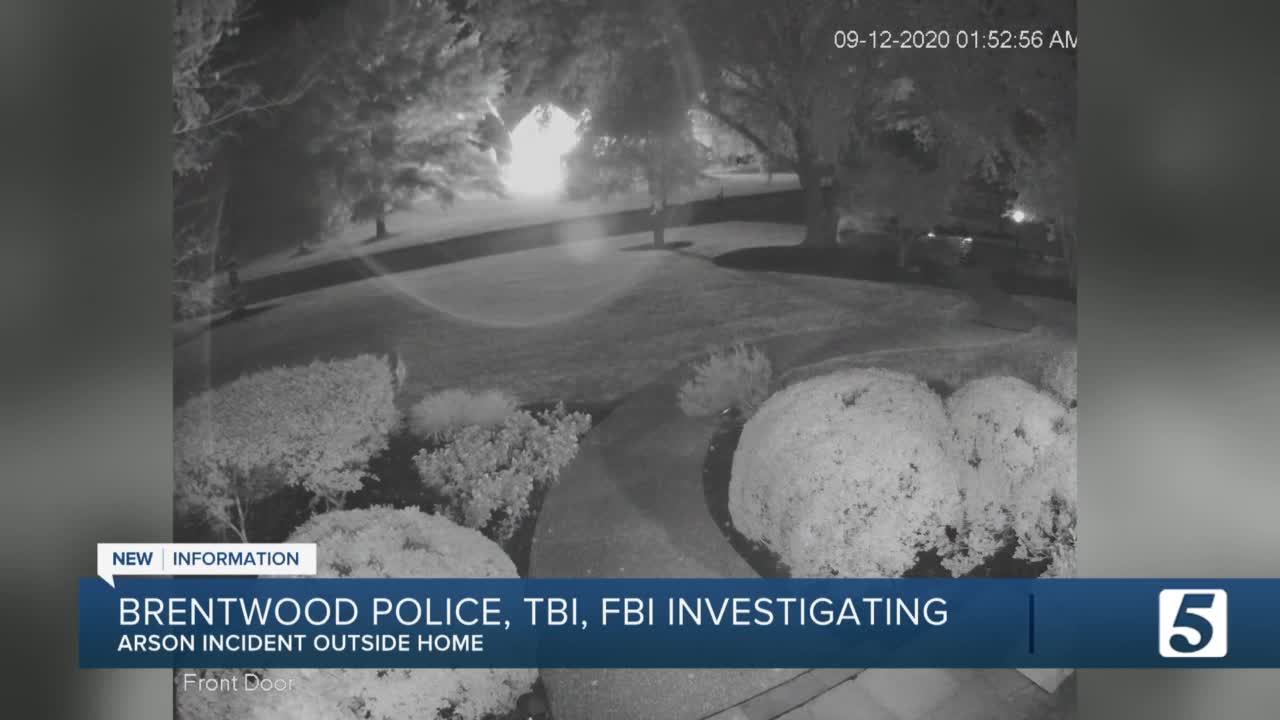 Brentwood Police and now the FBI need help to track down the person(s) responsible for throwing an explosive at a home on Saturday. 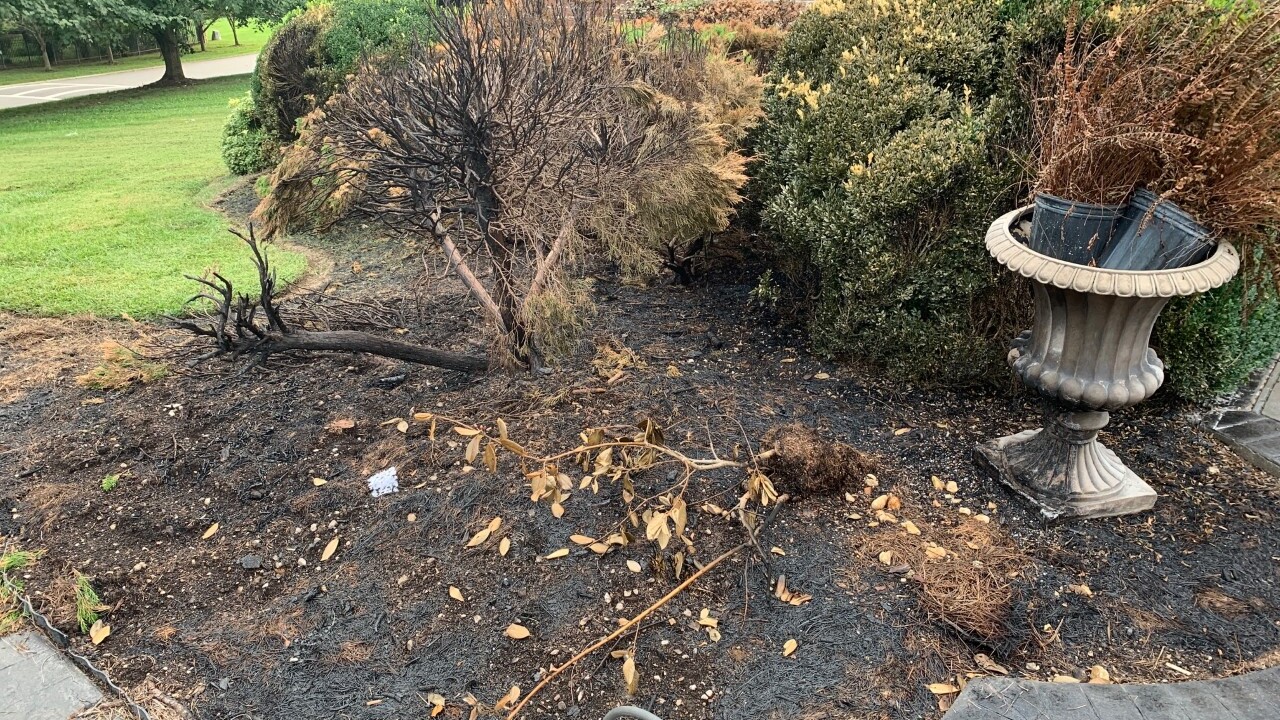 BRENTWOOD, Tenn. (WTVF) — Brentwood Police and now the FBI need help to track down the person(s) responsible for throwing an explosive at a home on Saturday.

Surveillance video shows an explosive thrown at the home on Brunswick Drive.

The family who did not want to be identified says they can’t sleep after what happened. The video shows what appears to be a person light the explosive at 2 a.m. before it lands just feet from the family’s front door.

The family says they've spent one day after another thinking someone targeted their home, but as for why, they’re trying their best not to think the worst.

“We’re some of the nicest neighbors anyone can meet. When police asked us questions, it was really easy because we don’t know of anyone who would want to do something like this,” said the homeowner.

At first, the family thought it was a simple mistake. Perhaps something to do with faulty electrical wiring that later caught fire. From their security cameras, all they could see was an explosion and the ensuing flames.

It wasn’t until they began asking neighbors for their surveillance that they noticed the explosive thrown at their home. What they couldn’t see clearly was the person throwing the explosive.

The fire continued to build for an hour, damaging some of the home’s exterior. One family member smelled the smoke and rushed to call the Brentwood Fire Department. After the fire was put out, firefighters explained how the damp weather that day may have saved the home from being engulfed.

Being one of the very few families in the area, neighbors began sharing their suspicions that this could be racially or even politically motivated. Brentwood police say they’re exploring all possibilities with the FBI, who will monitor the investigation.

Anyone with information on the fire or a possible suspect was asked to call Brentwood Police non-emergency line at 615-371-0160 or email bpdtips@brentwoodtn.gov.