Teachers in Cheatham County say without more money for schools, teachers will be fleeing for better-paying jobs somewhere else. 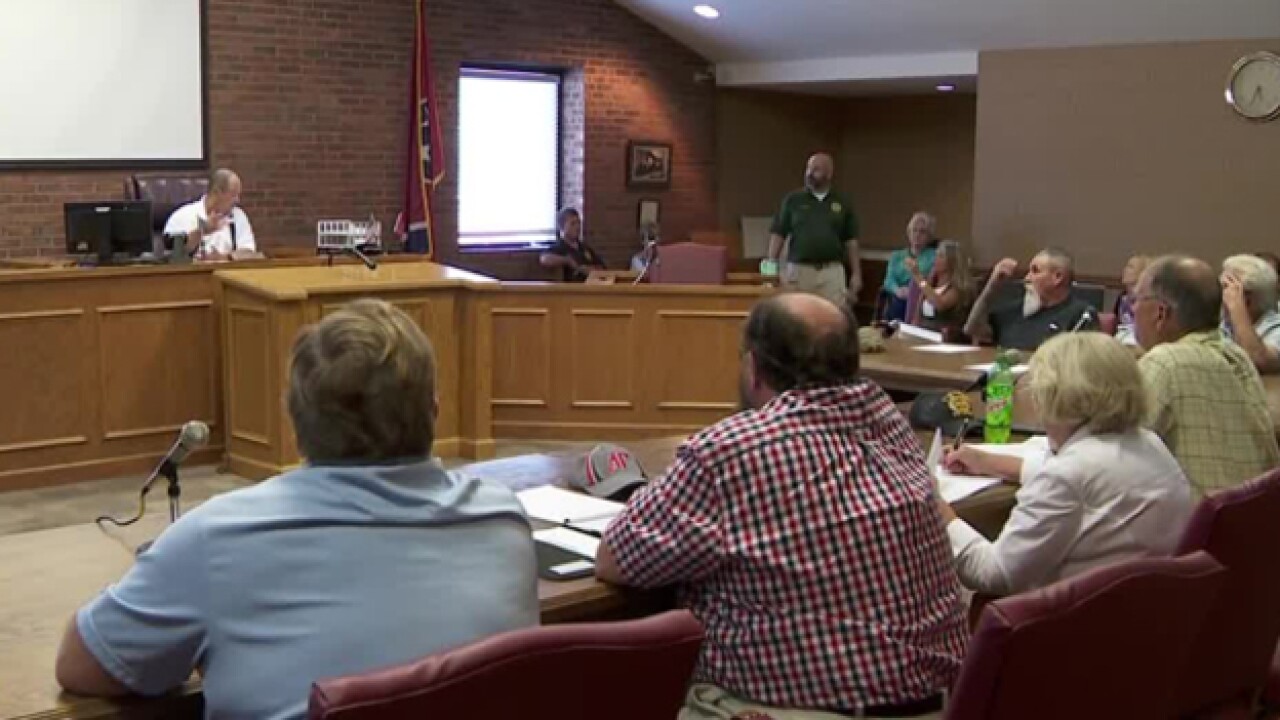 Teachers in Cheatham County say without more money for schools, teachers will be fleeing for better-paying jobs somewhere else.

If the Cheatham County School Board and the County Commissioners don't agree on a funding proposal by the end of the month, leaders say the schools will default to last years budget which could have them in the red.

But commission chair Donnie Jordan says the county has already agreed to pay for several budget items the school system used to pay for.  Because of that, he says a budget proposal that the teachers union argues isn't enough, already amounts to the largest budget increase in the last 15 years.

"I think a lot of people feel like we've done all we can do right now," Jordan said.

Without approving a budget Monday night, the school board now has to find a different proposal commissioners can agree on by the end of the month.