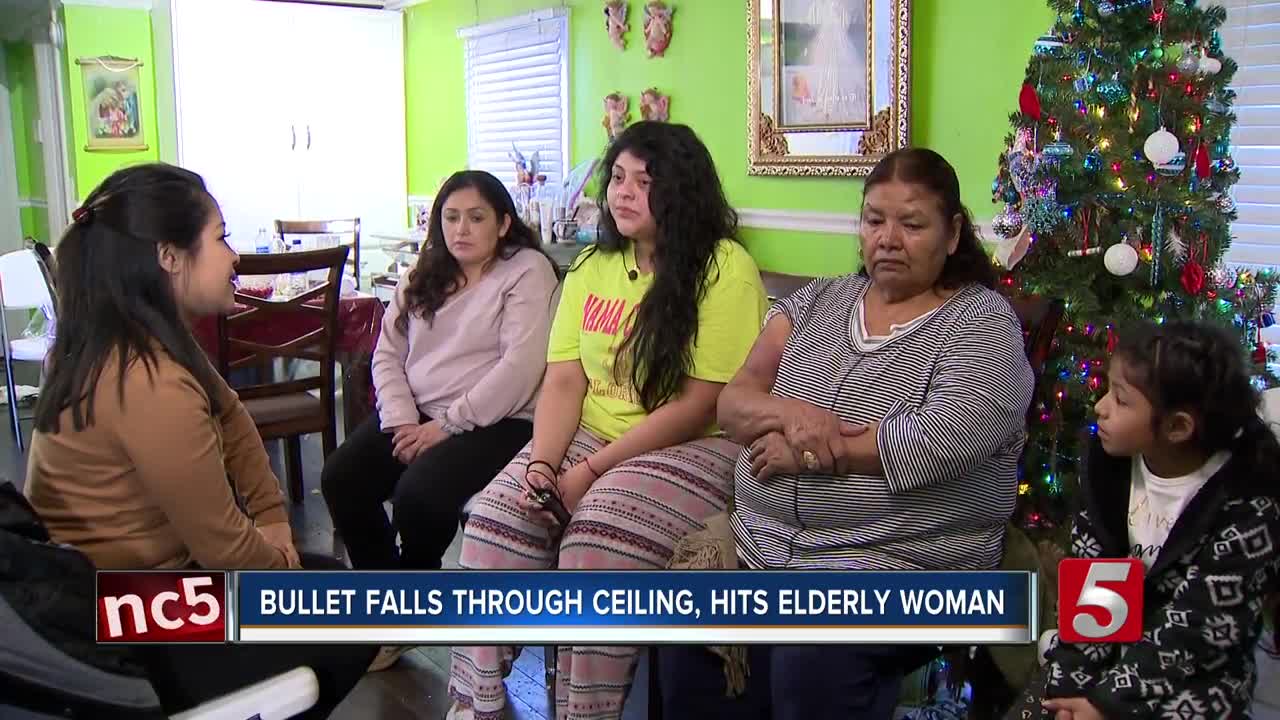 An elderly woman was not seriously injured after she was struck by a falling bullet on New Year’s Day in Antioch. 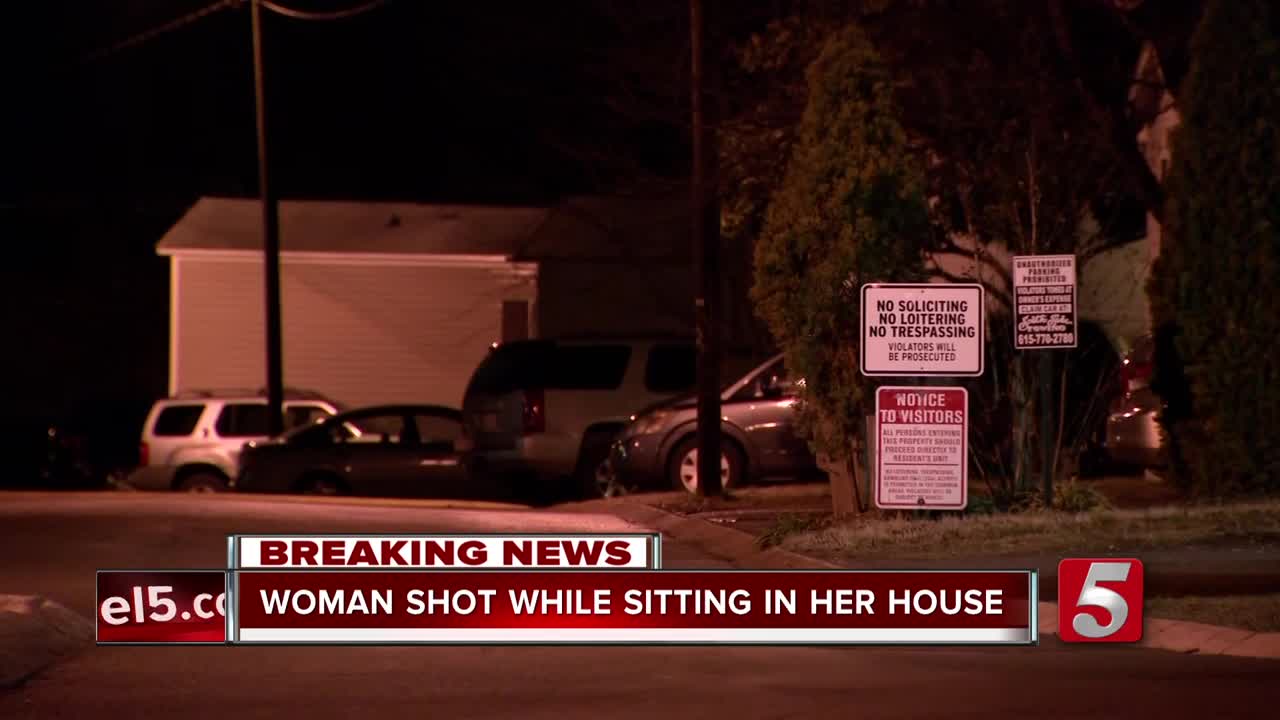 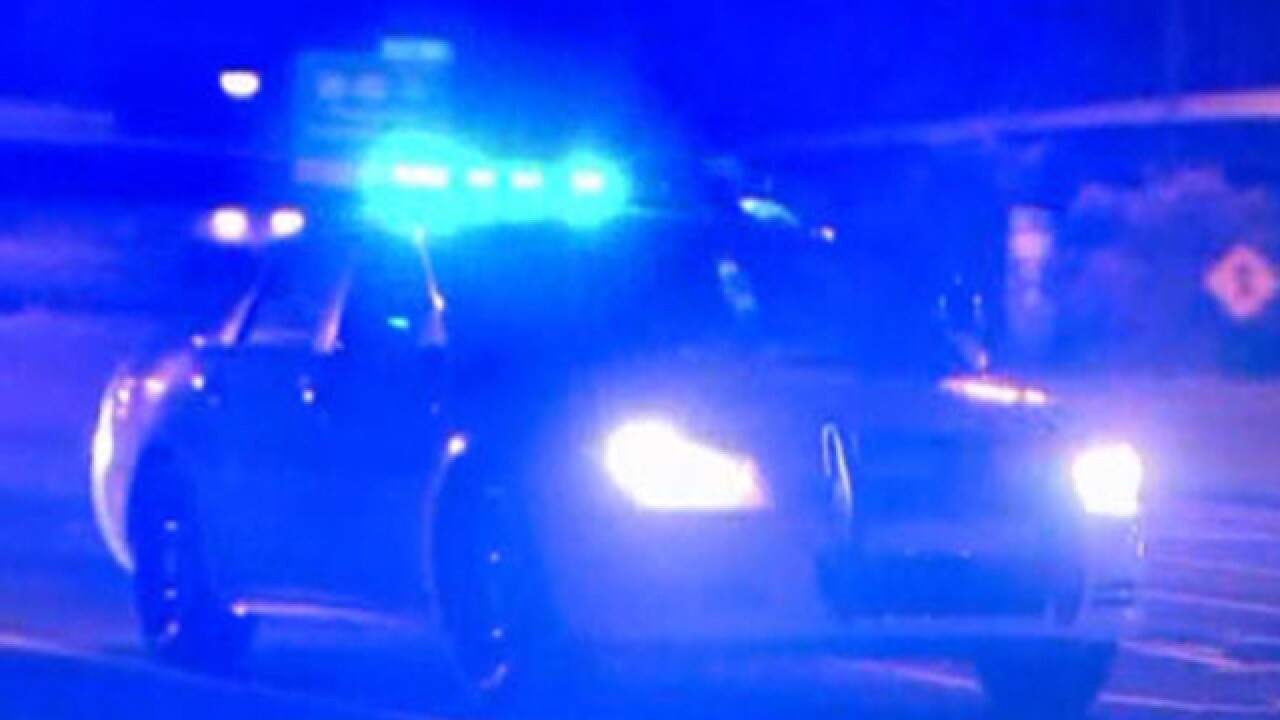 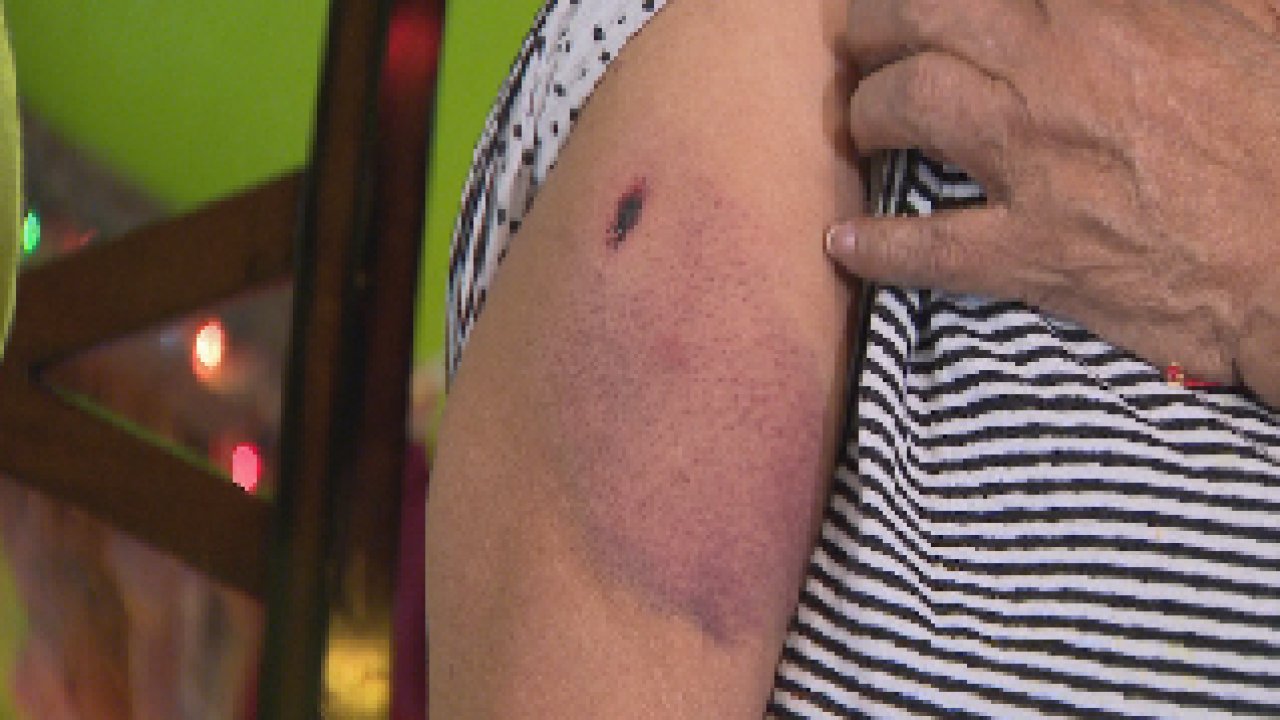 NASHVILLE, Tenn. (WTVF) — An elderly woman was not seriously injured after she was struck by a falling bullet on New Year’s Day in Antioch.

The incident happened just after midnight at a home on Waikiki Boulevard.

Officials with Metro Nashville police said Aurora Rivera was sitting at her kitchen table when a bullet fell through the ceiling and hit her arm.

NewsChannel5 spoke with the 75-year-old and she says at first she thought it was a rock. She felt a sharp pain out of no where.

It did leave a small mark but nothing too serious. Aurora wasn't sent to the hospital.

Aurora was at her family's home in Antioch when the incident happened. She was surrounded by 20 other people, including children. She's thankful no one else was injured.