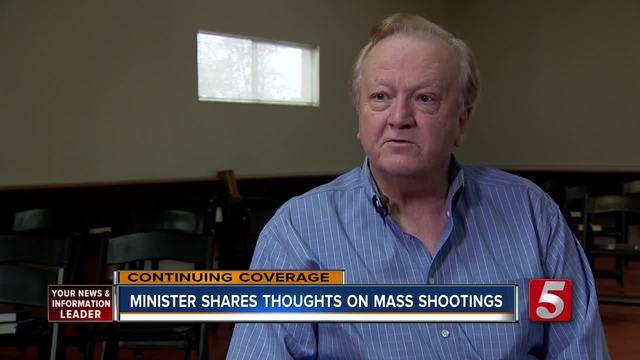 The minister, who was injured in the Antioch church shooting, sat down with NewsChannel 5 about security in churches. 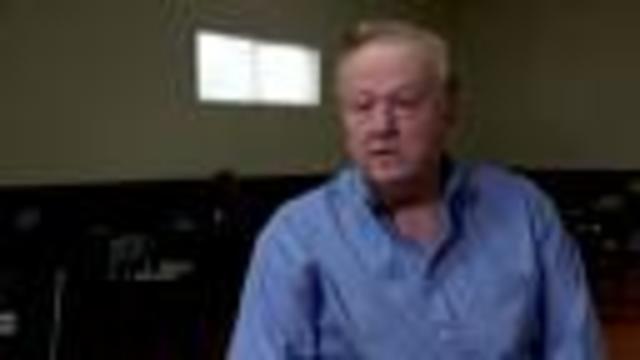 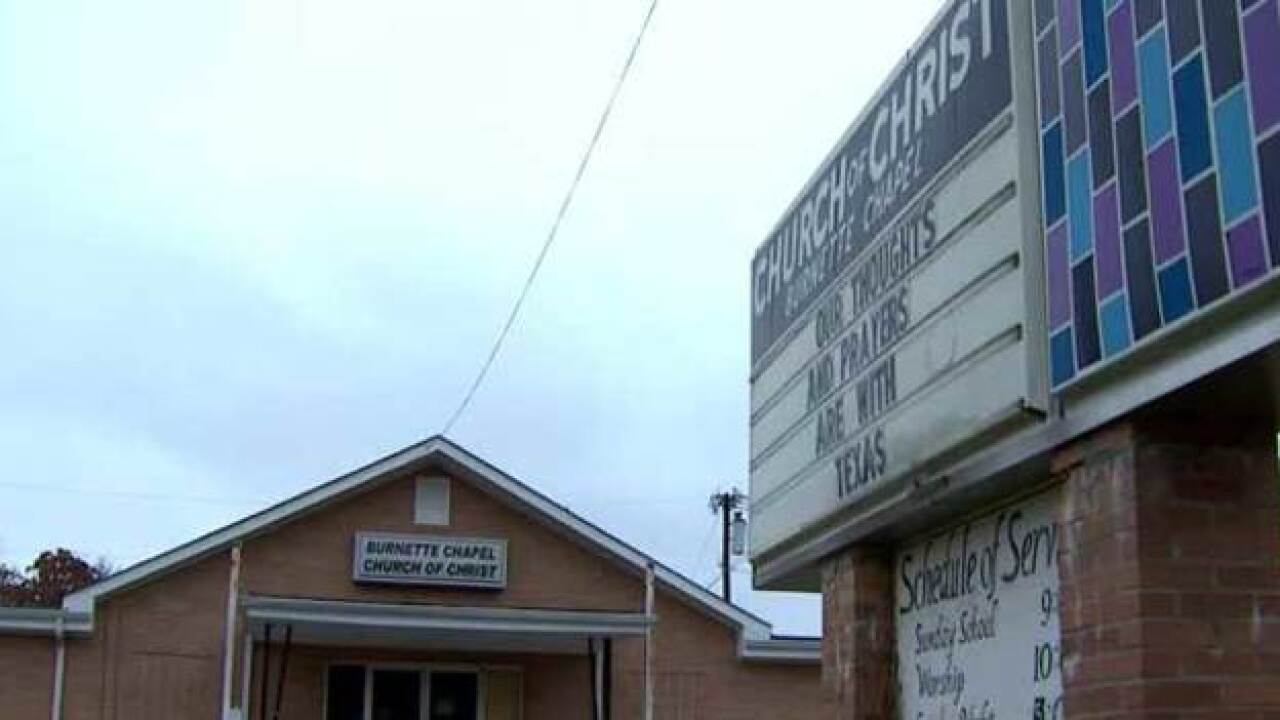 The preacher at Burnette Chapel Church of Christ said mass shootings happening across the country are painful reminders for his congregation of the shooting that happened there in September.

Minister Joey Spann was shot twice on September 24 when accused gunman Emanuel Samson entered into the church sanctuary and shot several people, including his wife. Spann was shot in the hand and chest.

Monday, he was still recovering from losing a finger and walked slowly into a second temporary sanctuary where the church now holds its services.

"My wife is still in Hickory Woods rehab," said Spann, whose fingers were still bandaged. "So, her femur was shot up and destroyed some of the nerves."

Spann thought he was going to die the Sunday his church turned into a crime scene and since then, he's witnessed a number of mass shootings. One that stands out to him is the mass shooting at a Walmart in Colorado. The shooting in Thornton killed three people Wednesday night. He believes the shooting at his church in Antioch has more similarities to that shooting than the one at a First Baptist Church in Sutherland Springs. However, others at his church do see a parallel.

"My wife... she said she had flashback dreams last night because of the shooting in Texas," said Spann. "I think that's what our whole church felt. We felt tremendous sorrow for what they were going through. Just tremendous."

In the month and a half since the shooting in Antioch, church members are acclimating to new security procedures. The church now locks the doors during service and Spann said several church goers now carry firearms.

Despite these changes, Spann said spirits and attendance are growing at the church.

"Attitude wise, there's a strong dependency upon God, a reliance upon God, faith in God," Spann said. "They seem to be making it alright. Each Sunday seems to be more of a celebration Sunday than the ones before."

The church has not cancelled a single service since the shooting on September 24. There was a service held at the church just three days after the shooting.