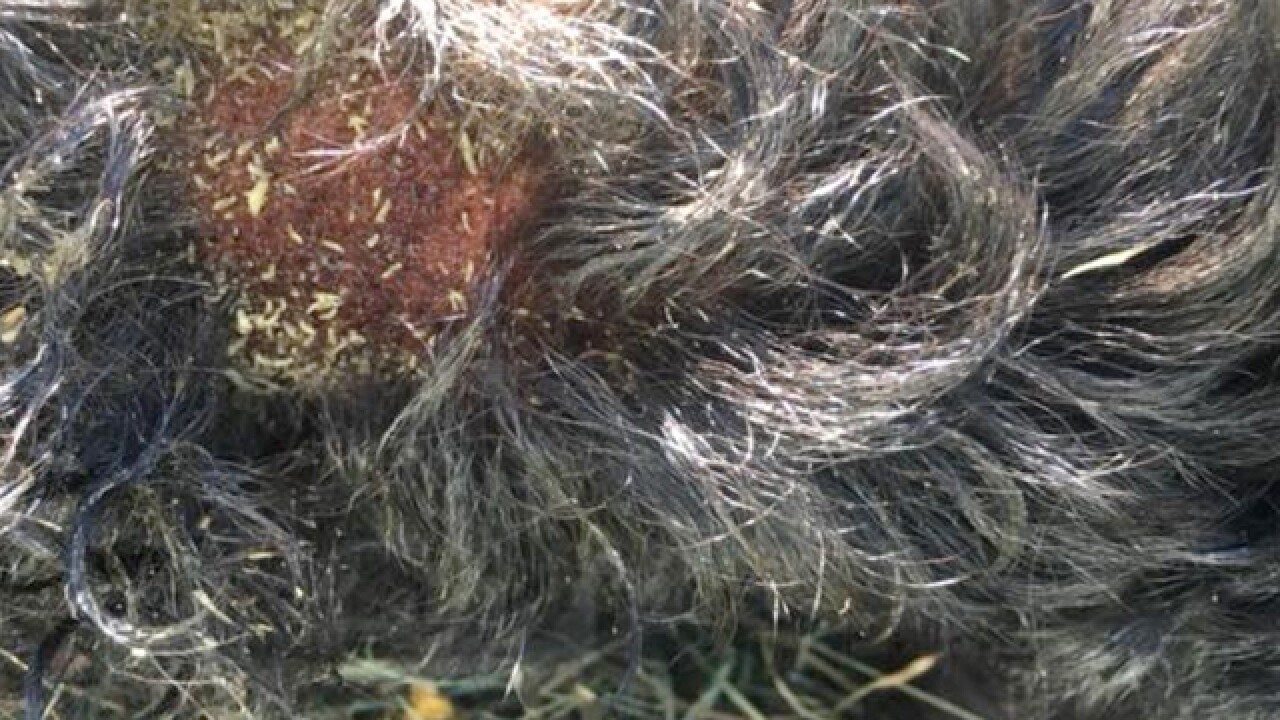 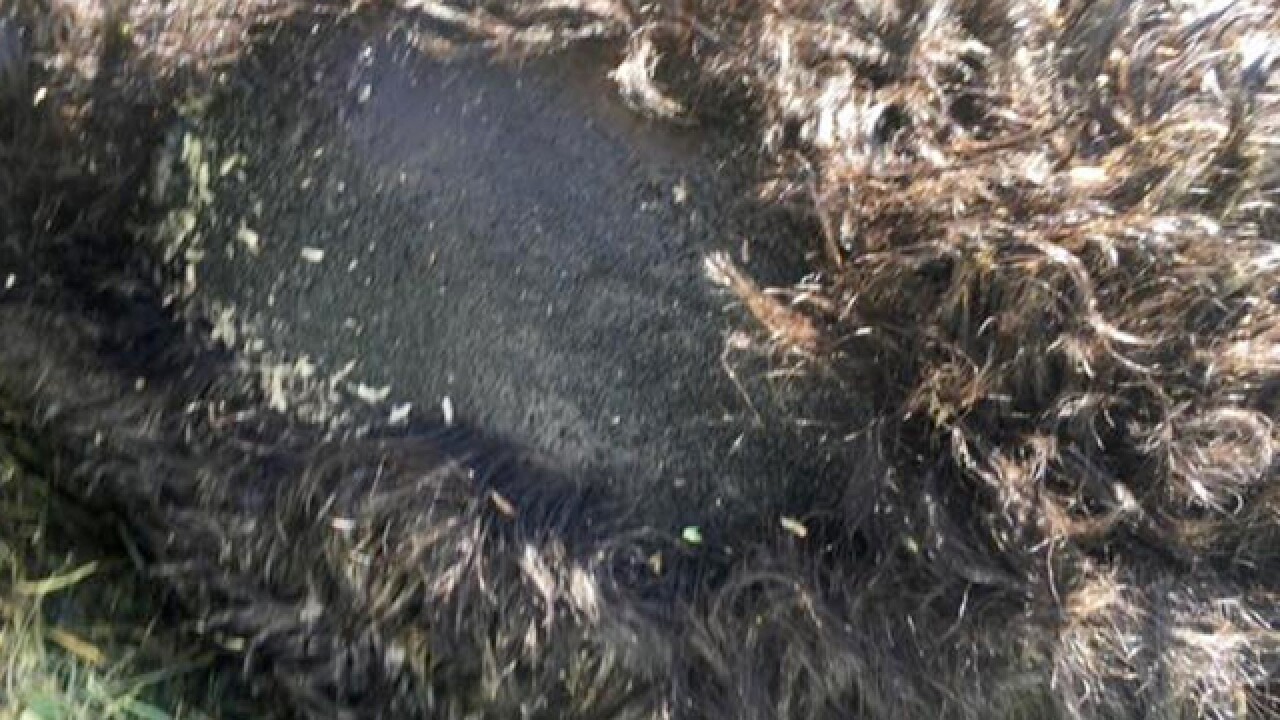 Officials confirmed another animal has been found dead in Monroe County, Kentucky.

According to Sheriff Dale Ford, a calf was found dead and partially skinned at a farm.

The animal’s death happened less than a mile from where three miniature horses were killed last weekend just outside Tompkinsville.

The sheriff released close up photos of where the calf was injured and said the scene was not as bloody as the one involving the horses. The injuries appeared to be different.

He also stated it’s impossible to know if the killings are related, but considering the controversy over what happened to the horses, he felt it’s important to go public with any attack.

Kentucky Fish and Wildlife officials determined a wild animal did not kill the horses; however, the sheriff has disagreed.

It’s not clear if the state will investigate the death of the calf.

Sheriff Ford did receive a new report of a sighting of a mountain lion or large cat in the area, but he said there are no photos to confirm that sighting.

For now, he’s continuing to warn the public to be on alert.