Can Nashville Get To 'Yes' On Transit Improvements? 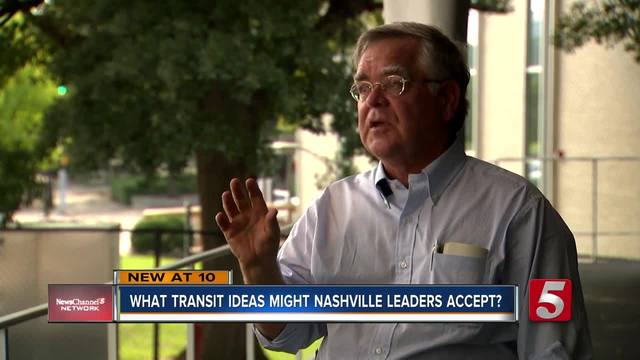 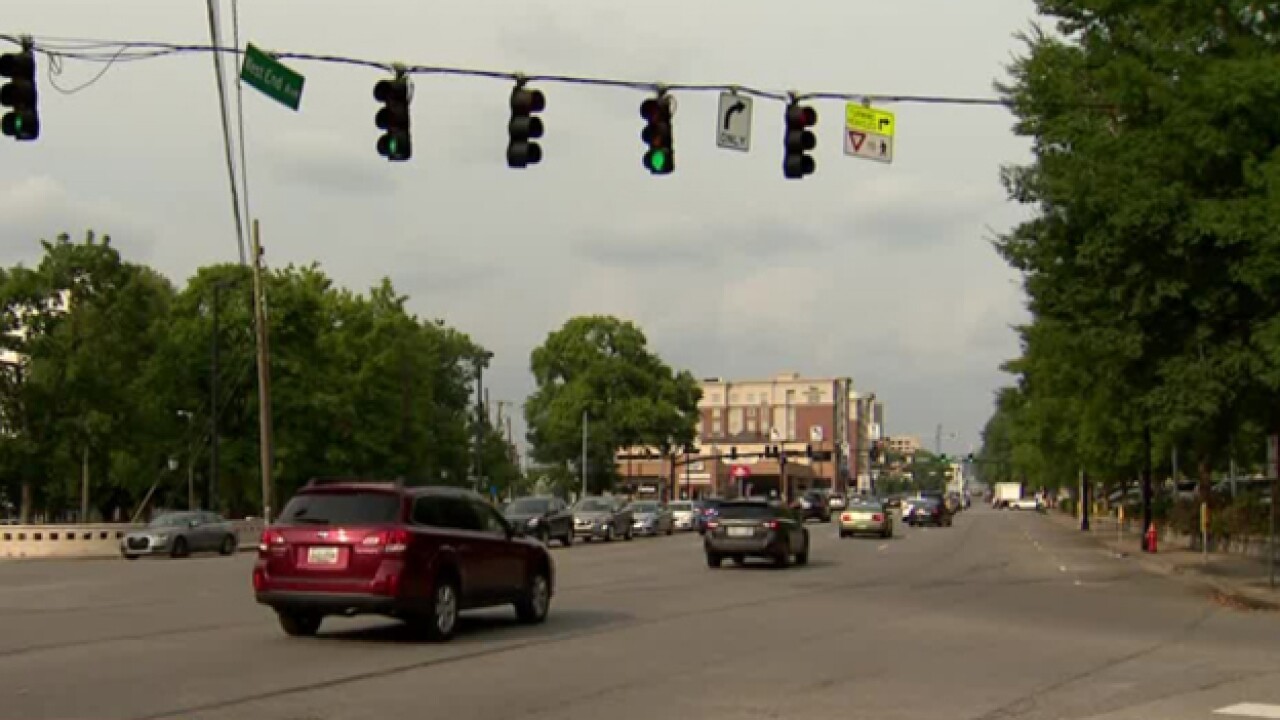 Yet another transit proposal has been dumped in Nashville. The latest was a plan to build a Transit Oriented Development in Donelson.

So what will it take to get to "yes?"

We talked to at-large Metro Councilman John Cooper -- who opposed both the Donelson plan and the Transit Referendum.  He says Nashville's transit answers may lie in technology instead.

One of those ideas: smart traffic lights that can recognize long lines of traffic and change to allow more cars through, like some intersections in Atlanta.

"Some of their smart corridors increasing throughput by 15 percent or so, cost $3 million -- not a lot of money," Cooper said.

The cost for the failed transit referendum was pegged at more than $5 billion.