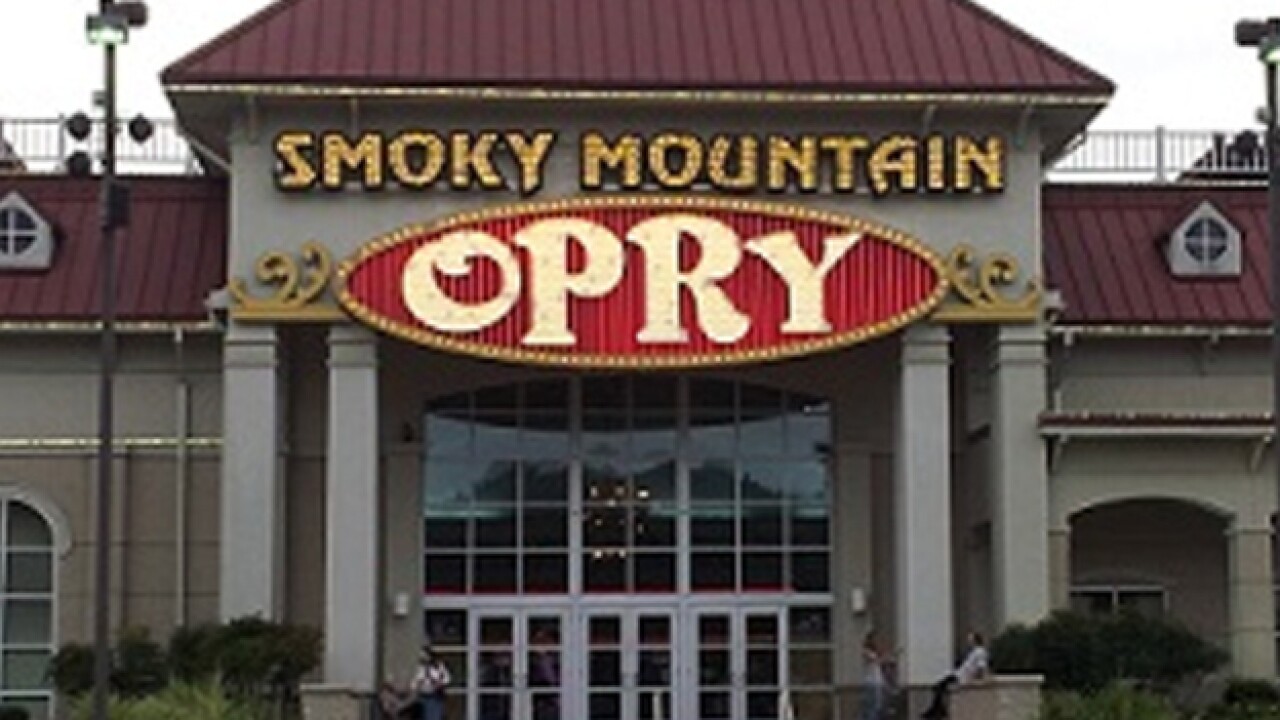 Authorities say a carbon dioxide leak at a Tennessee variety show venue led to the hospitalization of three employees and the evacuation of hundreds.

General Manager Michael Headla said the leak stemmed from a valve left open on a machine that uses carbon dioxide to create fog and other effects. The leak was in a contained, employees-only room, but the entire venue was nonetheless evacuated.

The building was cleared Saturday night, and shows resumed Sunday.

The initial technician operating the machine remains hospitalized, but the two who passed out upon checking on him have since been released.