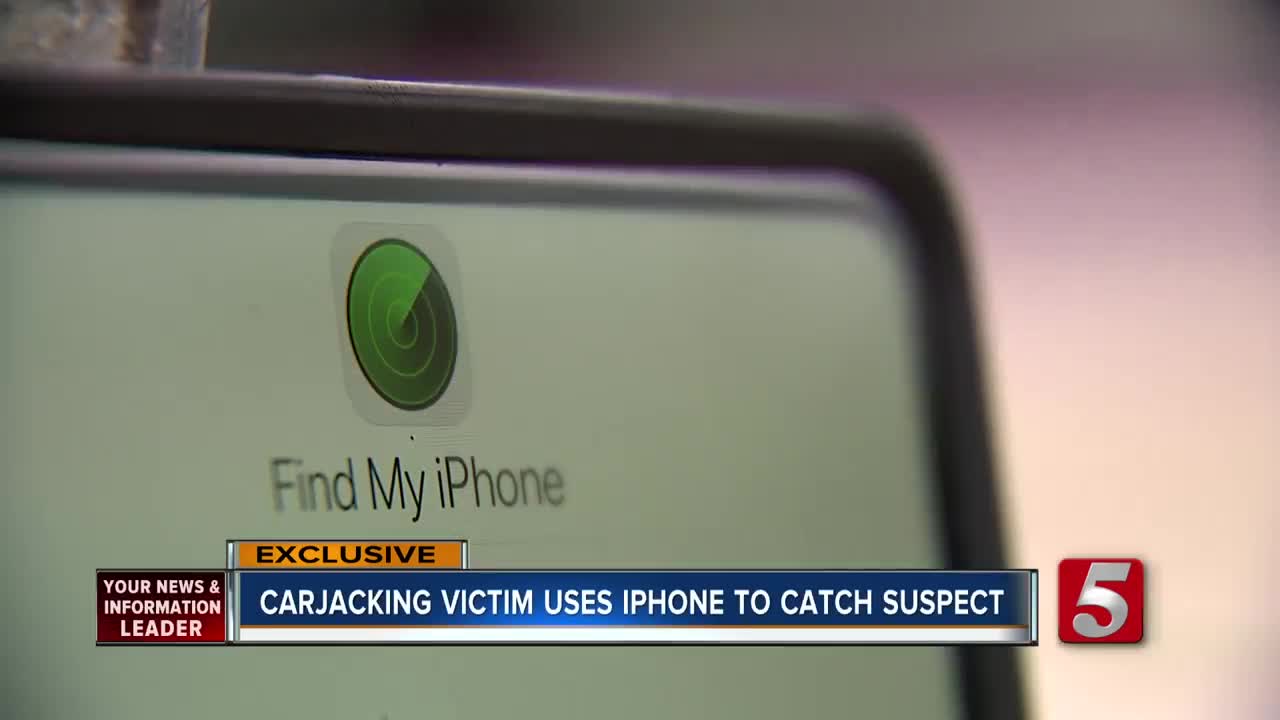 Victim speaks after being carjacked at gunpoint in Nashville. 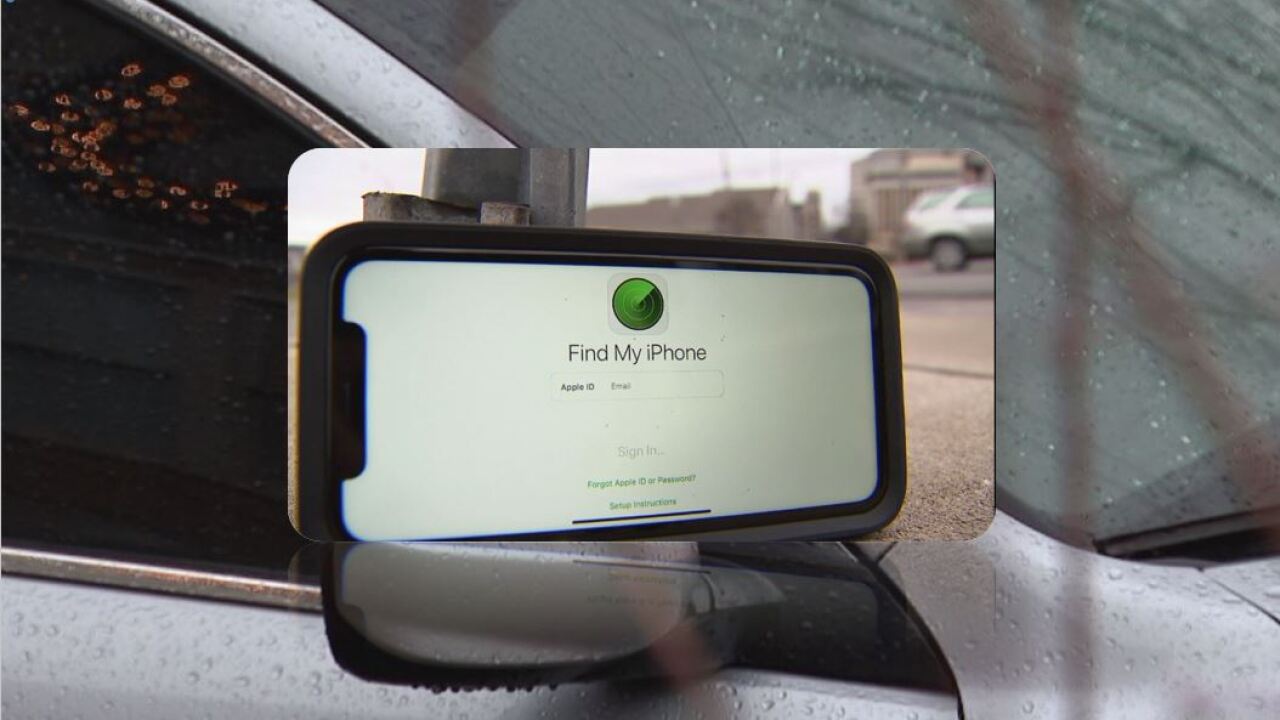 NASHVILLE, Tenn. (WTVF) — What still bothers Chase Richardson the most is the realization that had just one thing gone differently last night, he might not have survived to tell the story of what happened.

Chase was on his way to work just after 8p.m. as he approached the intersection of Pearl Street and Jo Johnson Avenue in Nashville. That's when police say Phillip Pickett approached his Honda sedan with a gun and began banging on the driver's side window.

Chase is not a small guy by any means. He stand more than six feet, six inches tall and yet 24 hours later he is still having a hard time processing the entire ordeal.

"It's hard to process it, telling people what happened, there was a gun pointed at me and it could've been the end. It's hard to think about," he said sitting in his living room, his voice trailing off a bit.

But Chase made one crucial split-second decision that ultimately helped police catch and arrest Phillip Pickett. With a gun pointed at his head, Chase got out of the car, as he did that though he put his work cell phone in the center console. Chase says Phillip Pickett demanded his personal phone and wallet, then took off.

Chase managed to run to a nearby Walgreens and call 911 where Metro Police quickly arrived. Using the Find My iPhone app, police were able to track Chase's stolen Honda in real time. A search helicopter was even dispatched to help chase the car.

"Eventually he got out of the car and took off on foot and that's when they were able to get him," Chase said.

The entire ordeal was over with in less than an hour. Police credit Chase's quick thinking for helping to catch Phillip Pickett who is charged with aggravated robbery, unlawful gun possession by a convicted felon, and felony evading arrest.

"If this was his first time I’d feel more remorse and forgiveness but he's continuously done this and it’s hard to think he wouldn’t do this other times to other people."