Cartoonist behind The Muppets comic strip is drawing illustrations for hospital workers, patients 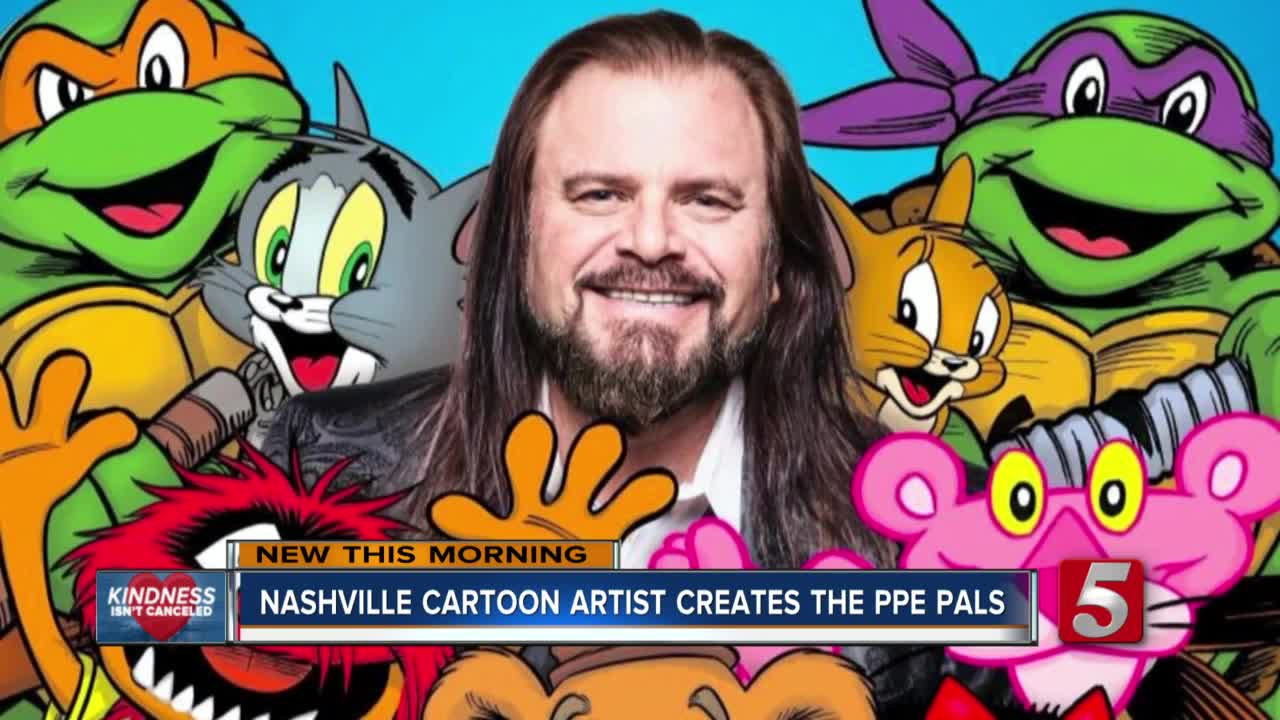 Nashville cartoonist Guy Gilchrist is donating new illustrations of some of his iconic characters to hospital workers and patients. 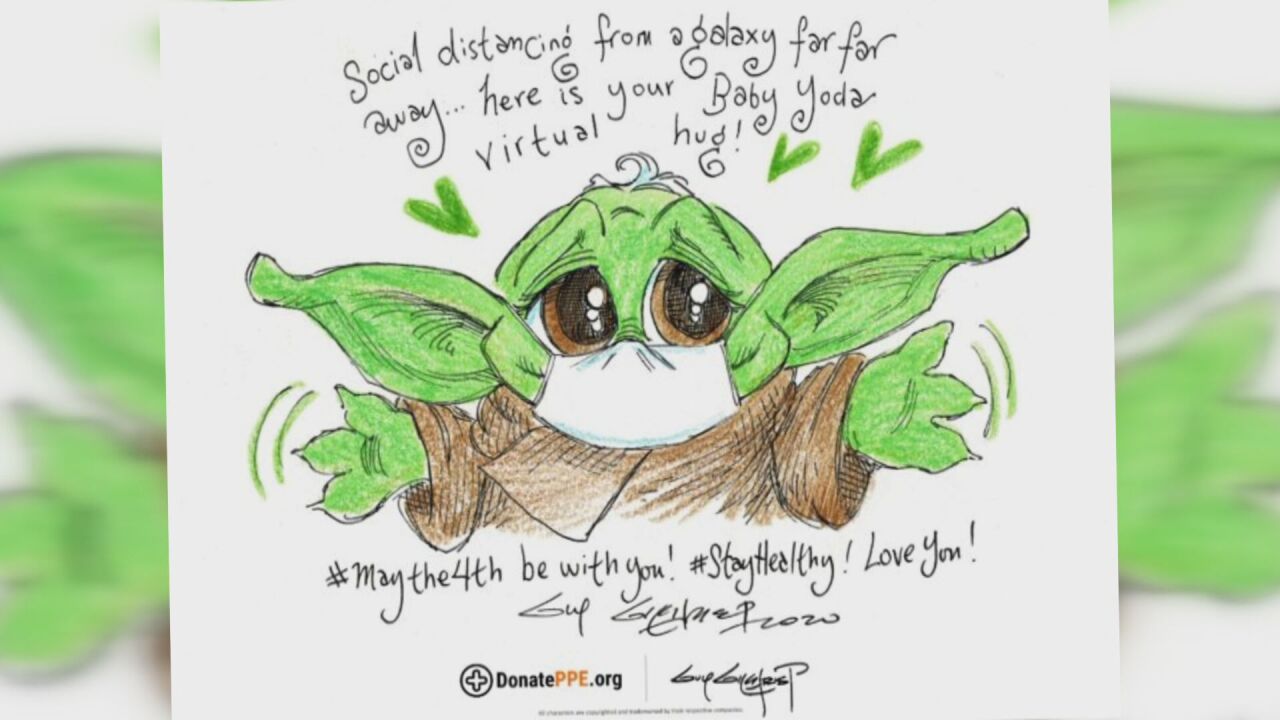 NASHVILLE, Tenn. (WTVF) — Nashville cartoonist Guy Gilchrist is donating new illustrations of some of his iconic characters to hospital workers and patients.

The acclaimed illustrator is behind the comic strip inspired by Jim Henson's The Muppets.

His sketches include Kermit, Road Runner and Beaker and they're brightening up hospital rooms in Nashville and around the country.

"Baby Yoda wearing a mask. Pink Panther. I did a drawing with Bugs Bunny thanking all the doctors and nurses," he said.

He decided to doodle the pandemic-inspired pictures after hearing from a fan, who happens to be a doctor in Los Angeles.

"I grew up with Kermit and The Muppets," said Dr. Karen Tsai of LAC + USC Medical Center. "These were characters that when I was growing up, every single time I had a hard moment in my life I looked to characters."

She is part of an organization called Donate PPE which aggregates medical supplies that hospitals request.

Dr. Tsai thought artwork would also help out in the hospital.

"In hospitals, we don't have a lot of art, especially in adult wards," Dr. Tsai said.

Gilchrist has sent Dr. Tsai several pieces and has even come up with a new cast of players called the PPE Pals.

"We feel so helpless and yet we're not. All of us together, just being strong and being there for each other - that is what this is all about, and doing whatever we possible can to help the next person," Gilchrist said.

Gilchrist and Dr. Tsai are hoping to publish a children's book about the PPE Pals.

"People look at this and say 'wow, this is really cute,' and it really changes people's perspective on what is going on," Dr. Tsai said.

Click here to see the drawings or print one to color.