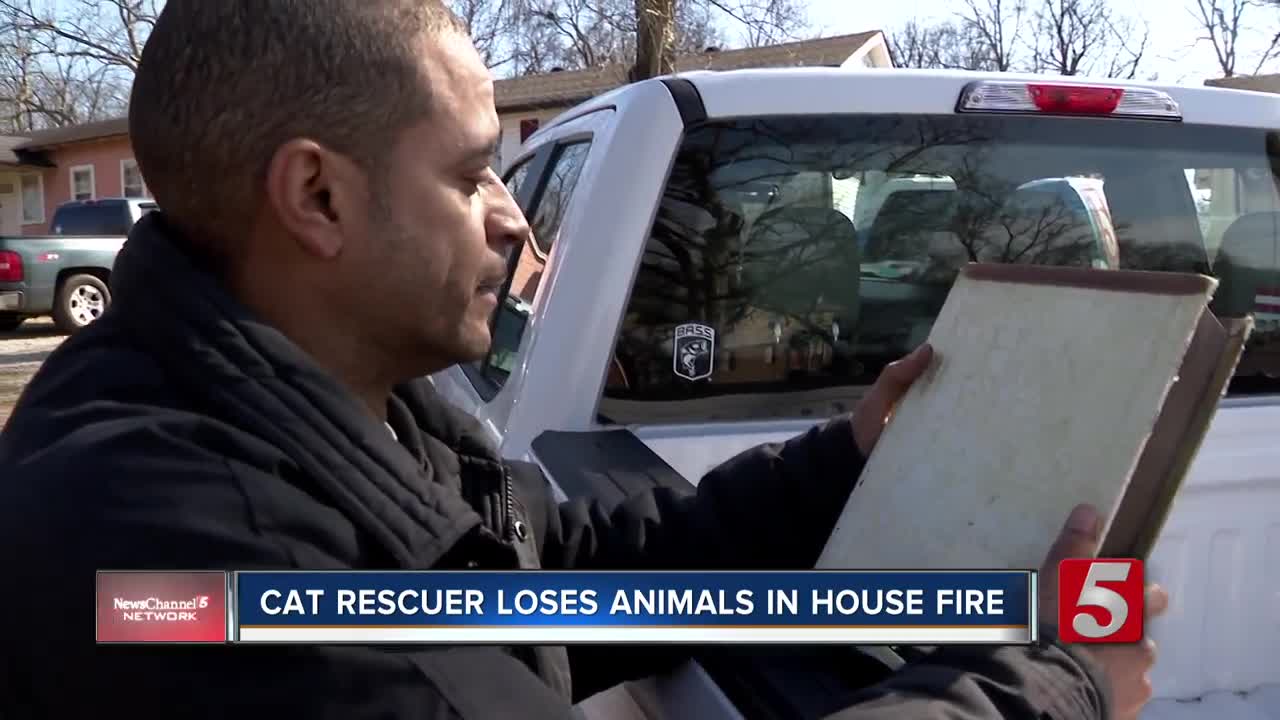 Perri Lowe is at Vanderbilt hospital following the fire, which started around 10:45 p.m. Tuesday night. According to the fire department, a neighbor called 911 after seeing flames at her home on Lanier Lane. 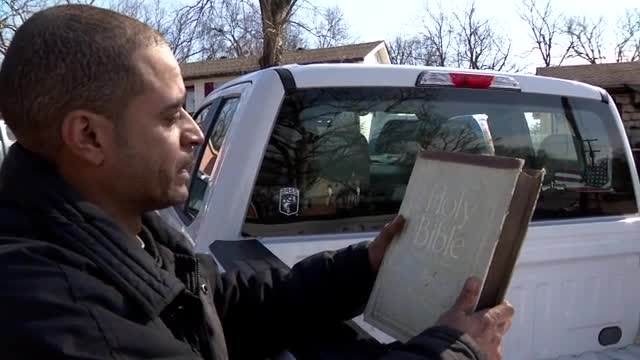 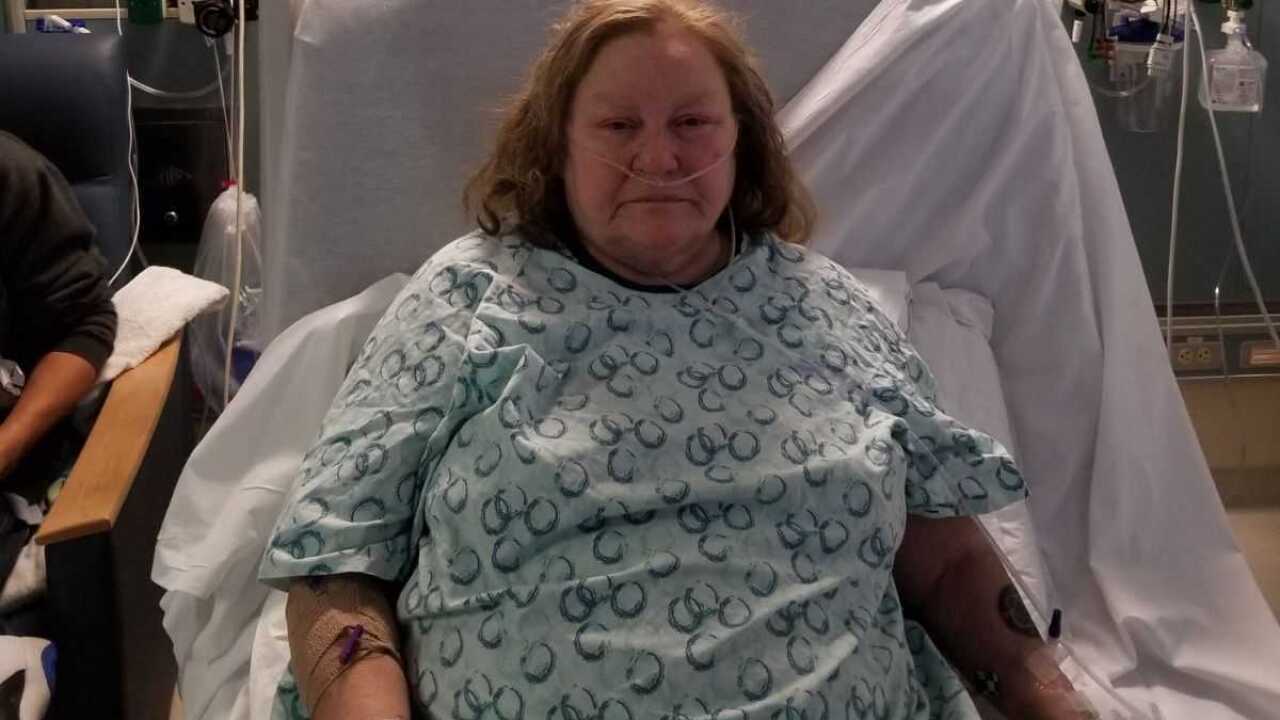 MADISON, Tenn. (WTVF) — A community is coming together to support a beloved cat rescuer, after her home was destroyed in a late night fire in Madison.

Perri Lowe is at the burn unit at Vanderbilt University Medical Center following the fire, which started around 10:45 p.m. Tuesday night. According to the fire department, a neighbor called 911 after seeing flames at her home on Lanier Lane.

The sun shines over what's left of Perri Lowe's home, which was once a mecca for rescue animals.

Michael Goins said, "It was like her second family of kids."

Tuesday night Lowe narrowly escaped, and a neighbor had to pull her out of a window.

Goins said, "He saved her life. I'm grateful for him."

She tried to save the animals and sustained burns. She's suffering from some eye damage and smoke inhalation.

On Thursday Goins took the remains of six dogs and more than a dozen cats to be cremated for his mom.

Goins said, "She had babies in there and she was bottle feeding them."

A Nashville Cat Rescue member visited the home Thursday morning to put out a trap and cat food in case one or two escaped.

While his mom lost almost everything, Goins found a few keepsakes.

Goins said, "My brother gave it to her and when we talked to him he said you know in fires, most fires when they go through them they always find a bible, it doesn't hardly have any damage, I'm glad I found it."

Through his tears he said the Bible will give his mom hope.

Goins said, "The Lord was looking out for her and I'm very thankful because it could have been a lot worse."

Lowe will move with her son to Knoxville to start over and maybe one day rescue animals again.

A crowdfunding account has been set up for Lowe, and more than $15,000 has already been donated as of 1 p.m. Thursday afternoon.

The cause of the fire is currently not officially determined. According to a spokesperson with the Nashville Fire Department, there was a space heater inside, but the victim's son believes another electrical issue is to blame.