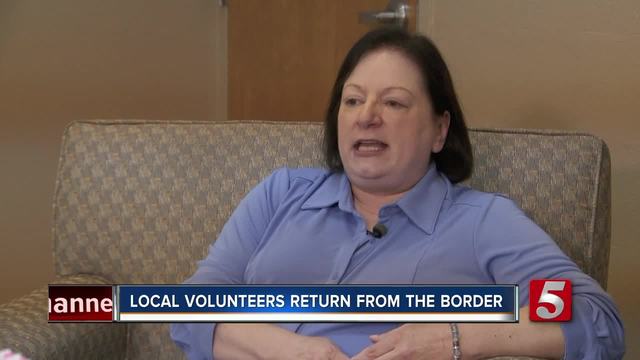 A group of local volunteers with Catholic Charities went to a shelter in McAllen, Texas to help immigrants after they were reunited with their families. 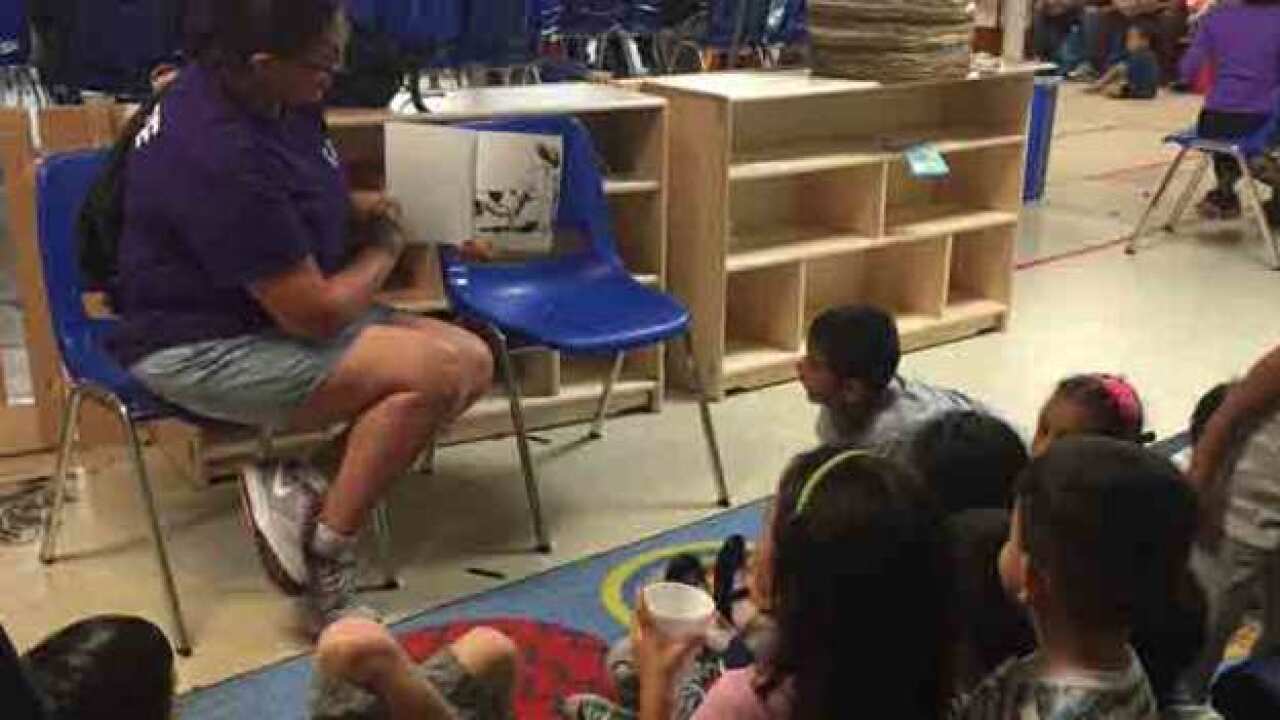 A group of local volunteers with Catholic Charities went to a shelter in McAllen, Texas to help immigrants after they were reunited with their families.

July 26th was the deadline for immigrant children at detention centers to be reunited with their relatives.

Due to the influx of people involved in this process, Catholic Charities in Texas reached out to their organization nationally for help.

Primarily, local volunteers went to help people from Central America who had just been reunified with their family members and were seeking asylum.

The stories shared by immigrant families broke their hearts.

Pam Russo said, "They told us about horror stories of sexual assaults, sexual violence, gangs that were trying to recruit young members of families."

As they fled their countries, some immigrants paid human traffickers to get them to the border.

Russo said, "There was a police officer in one of the nations who was marked by a gang and he made the terrifying decision of bringing his strongest son with him for the journey in the hopes of getting other family members into the U.S."

At the border, the man was separated from his young son. They were eventually reunited and found their way to a Catholic Charities shelter where they got help with their basic needs.

Louisa Saratora said, "Making sure that people who were spending the night or staying with us for a day or so had food clothing medicine if they needed it."

Eventually, the father and son left the shelter to start a new life.

Volunteers like Louisa Saratora helped them get to the bus or airport.

Saratora said, "Primarily I did a lot of transporting."

DeVito said, "It could take a while for that case to process, get their kids in school, get set up with their families."

Wherever they were headed, she pointed them to immigration attorneys that could help.

DeVito said, "Regardless if you feel one way, people are here and we need to make sure that they're treated with dignity through their entire immigration process."

As these volunteers decompress from their trip, they said the faces of the people they helped, will be in their hearts.

Russo said, "It's a human issue. It is a family issue. And everybody wants a safe border."

Volunteers said some of the immigrants had plans to meet relatives in different states.

If you would like to learn more about refugees and immigrant help, you can visit their website here.