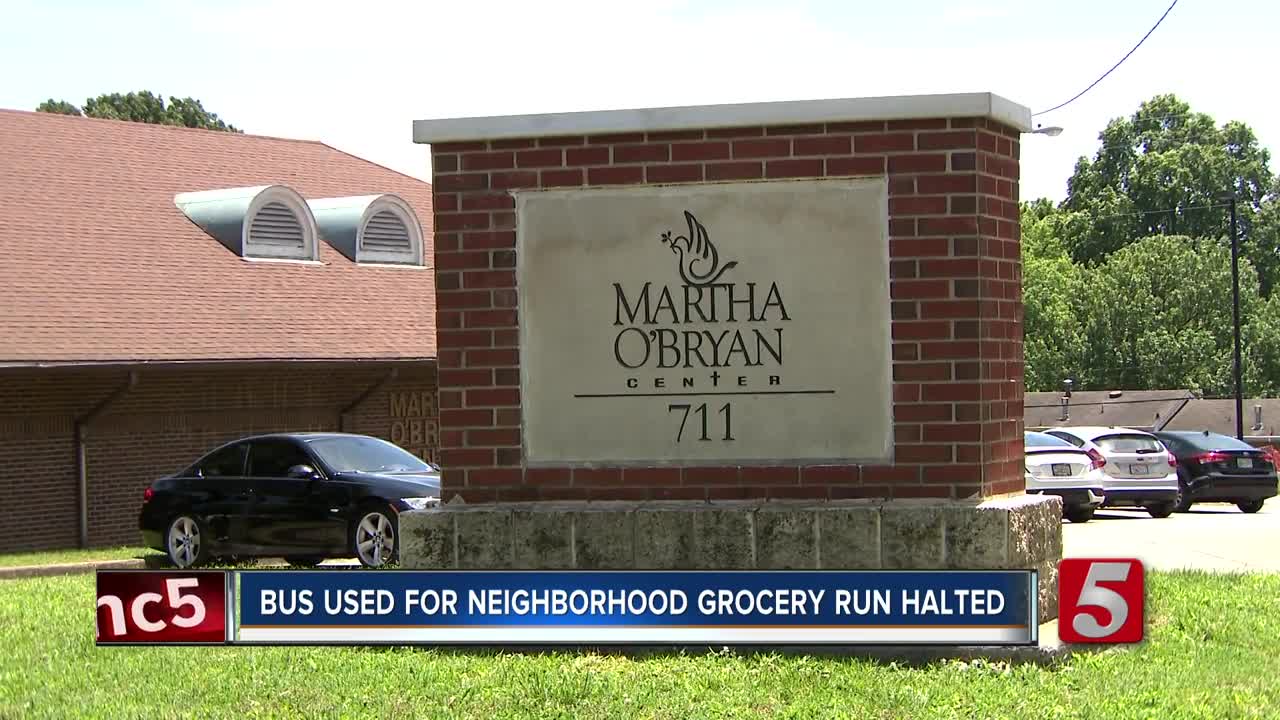 A bus, serving folks in the Cayce Homes neighborhood was stopped for an entire month, leaving them without a way to get to and from the grocery store. 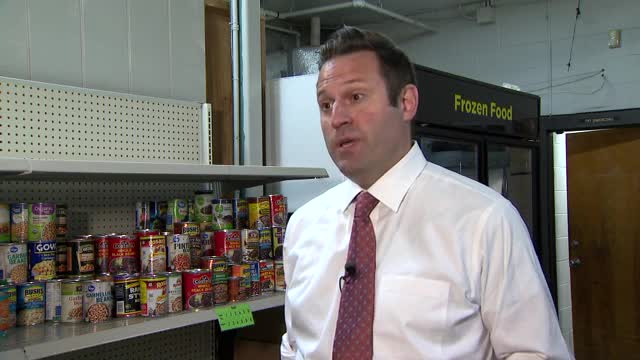 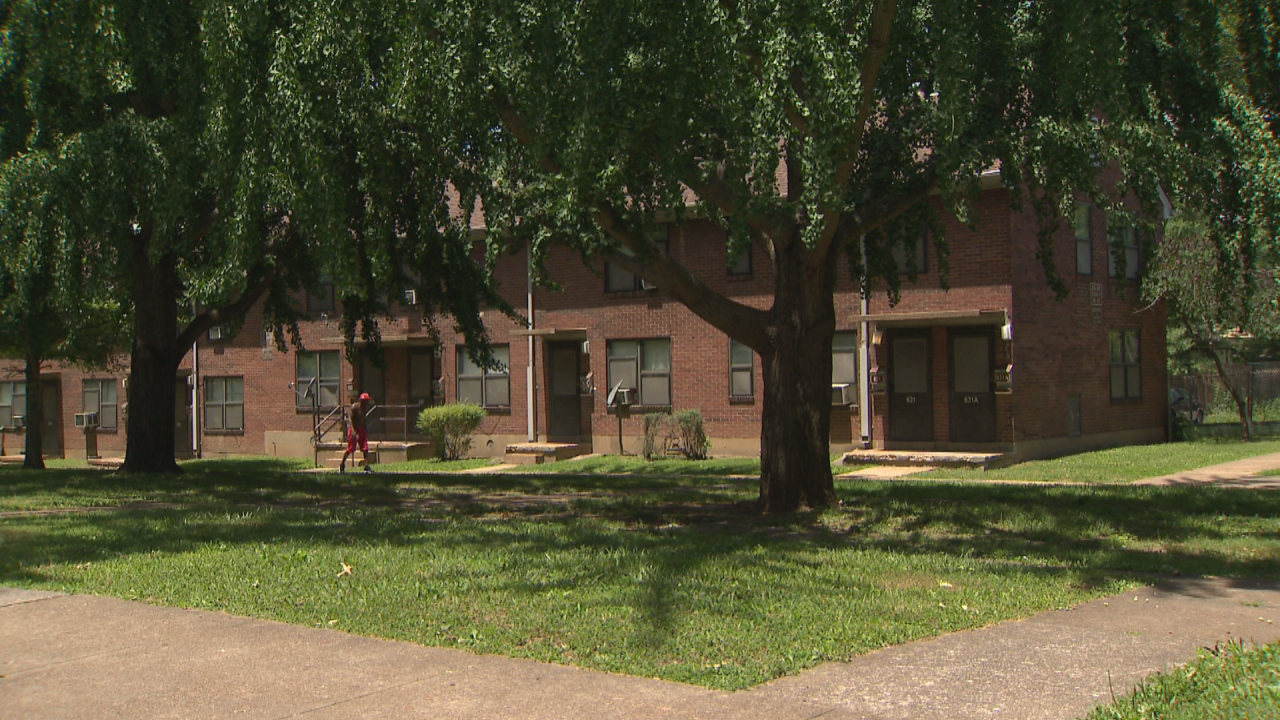 NASHVILLE, Tenn. (WTVF) — A school bus serving folks in the James Cayce Homes neighborhood was stopped for an entire month, leaving residents without a way to get to and from the grocery store.

The bus from the Martha O'Bryan Center normally takes residents to Walmart and Kroger once a week. But residents said they had little notice the bus stopped running for the month of June. It's being used for a kids camp.

There are other grocery stores, but they're not close enough to be realistic options for several of the residents, except for a Metro bus.

One woman who has used the bus since 2013 said the sudden change without little warning made her feel like no one cares.

Peter Martino with Martha O'Bryan Center said he understands the frustration of some residents but assured things will get back to normal by July.

"We do have a bus that goes to Wal-Mart, it use to be once a week, we bumped it up to twice a week. We have summer camp going on right now during the month of June and so we have a temporary scheduling conflict here in the neighborhood," Martino said.

Martino said the center offers a food bank, cooking class, and Second Harvest Food Bank provides a service truck once a week. Martino acknowledged some current vans are being worked on but the Martha O’Bryan Center recently received a donation to purchase two 15-passenger vans. The vans will eventually also be used for grocery runs.

Former Martha O'Bryan Center family resource center director Gicola Lane said she was surprised when residents started reaching out to her about the temporary bus disruptions.

"It was surprising to me and disappointing. Residents have been conveying their frustration with how the city and the non-profit that sits here and is suppose to serve them just feels like they're being ignored. I think there are alternatives that can happen to not take the bus service from the residents. The camp has been going on for years and we still had the bus service going on and people knew what time we were making our routes. This was a regular program that happened consistently," Lane said.

Lane said the bigger issue is that the James Cayce residents are living in a food desert.

Family Dollar located near Cayce Homes closed a few weeks ago and Bill Martins Food store on Fatherland Street closed after 58 years of business in the area, making the need for the school bus even greater.

"I think people are not aware of what people go through at Cayce. No one knows, no one pays attention enough. I think we have to be more intentional about caring for our communities that are stripped from resources. The only resource that I see of public city services that is always here is the police. Besides that we don't see a lot of public services that is being sent to Cayce which is one of the largest commuities that need it," Lane said.

Residents have been forced to figure out how to get to and from the store for two more weeks.