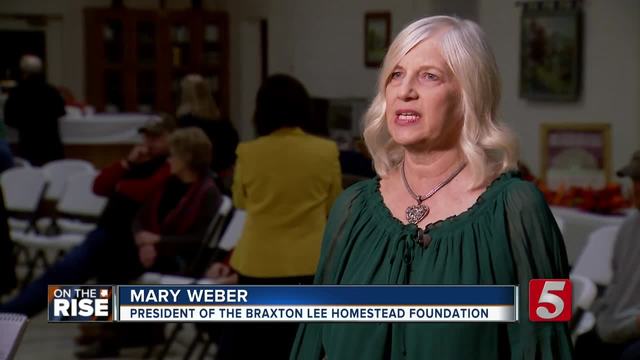 As battles between new growth and preservation play out across Middle Tennessee, one group in Cheatham County is taking matters into their own hands. 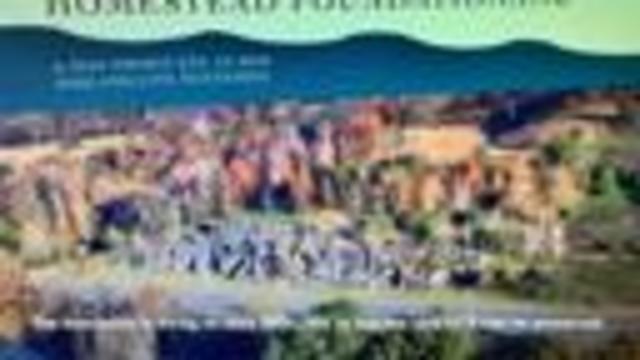 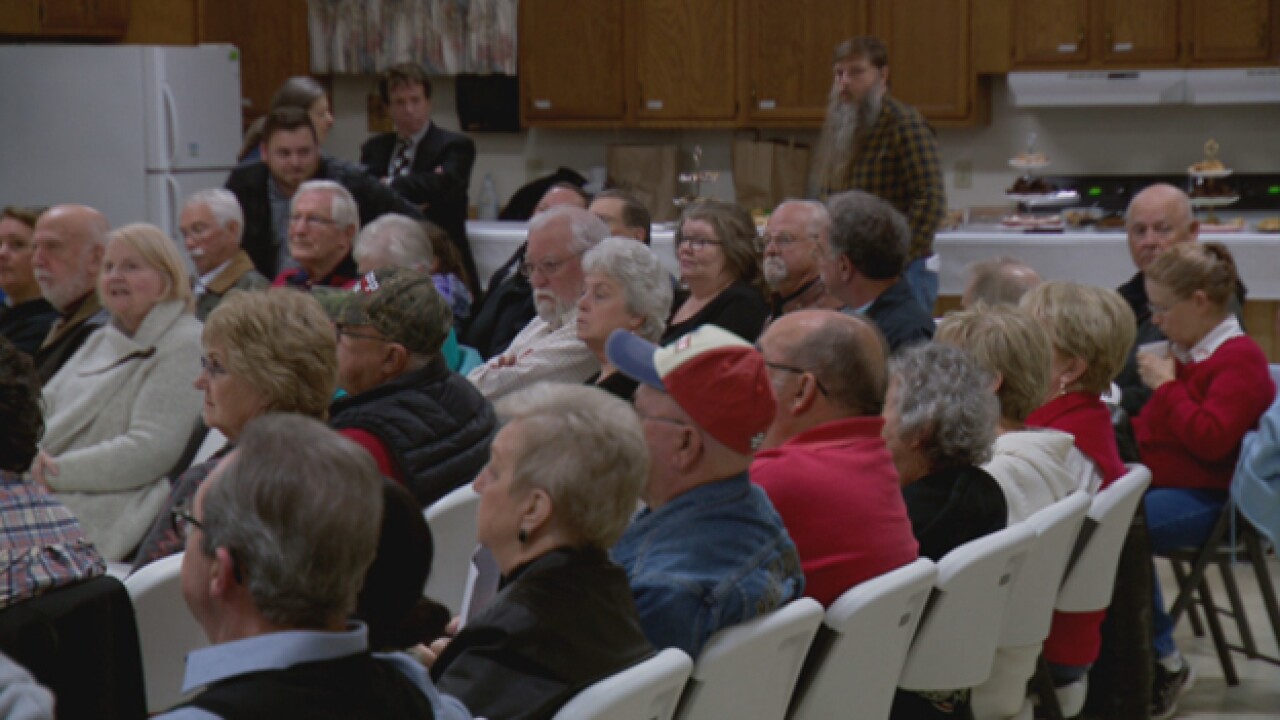 As battles between new growth and preservation play out across Middle Tennessee, one group in Cheatham County is taking matters into their own hands.

Some concerned citizens gathered at the Ashland City Free Will Baptist Church for a community meeting organized by the newly formed Braxton Lee Homestead Foundation.

The focus of the meeting was future plans for a 57 acre piece of land known as the Leeland Station property.  It overlooks Ashland City, and features a 200-year-old home that was once owned by Randy Travis.

“You can’t describe it,” said Holly Spann, a supporter of the Braxton Lee Homestead Foundation.  “It’s really one of the last remaining beautiful spots that developers would love to have.”

Preservationists want to make sure that doesn’t happen.  The land has been at the center of a heated debate, when the county attempted to relocate the jail, highway department and school district’s bus garage to the site.  Many in the community spoke out against the plan, and it fell through.

Now members of the Braxton Lee Homestead Foundation want to see the site feature a welcome and history center, community gardens, and walking and biking trails.  A new barn would also be able to accommodate a variety of festivals.

“We are planning to do a lot of unique spaces that will make it different from an ordinary park,” said Mary Weber, President of the Braxton Lee Homestead Foundation.

The Foundation formed in June of 2018, with a goal of preserving the land and restoring the home.  The group is now working to share that vision with the community.  The foundation consists of an 11 member board and advisory board that will oversee preservation efforts at the site.

The land is currently owned by investors, who do not plan to develop the land.  The Braxton Lee Homestead Foundation hopes to raise $825,000 to purchase the land from investors so the vision of supporters can move forward.