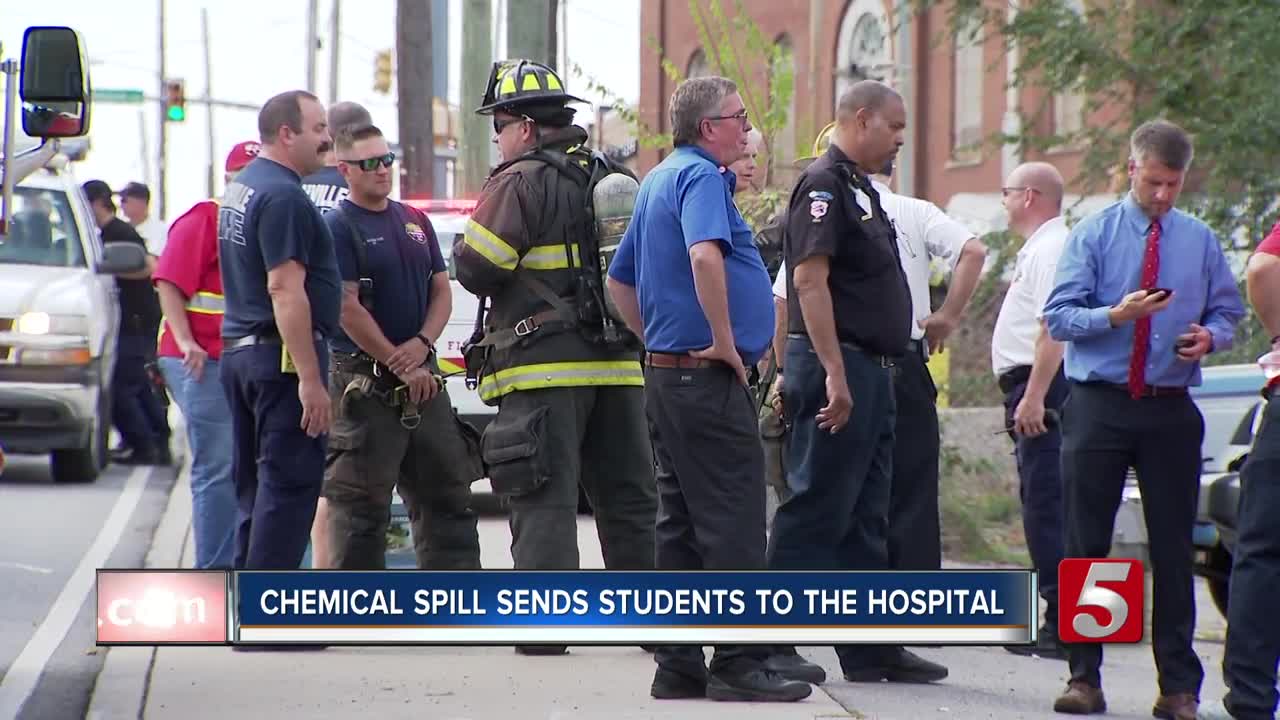 Several people were exposed to chlorine and other chemicals after a chemical spill at Lincoln Tech on Gallatin Avenue. 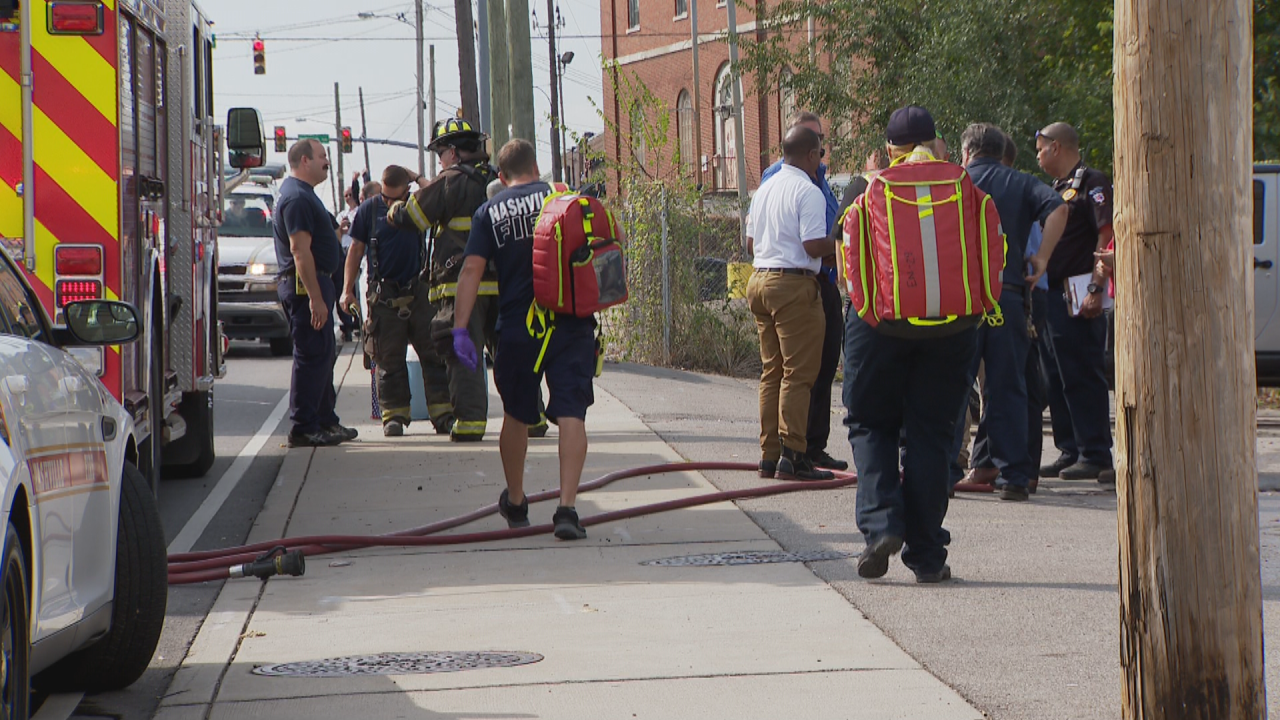 NASHVILLE, Tenn. (WTVF) — Several people were exposed to chlorine and other chemicals after a chemical spill at Lincoln Tech on Gallatin Avenue.

The building was evacuated Thursday morning as hazmat crews work to stabilize the incident.

The Nashville Fire Department said some have reported having difficulty breathing and nausea. Medics are on scene treating patients who are complaining of respiratory illnesses. At least eight others have been transported to separate hospitals, with four going to Vanderbilt University Medical Center, three to TriStar Skyline Medical Center, and one to Saint Thomas Midtown Hospital.

We have given an update about the situation at Lincoln Tech. Right now we continue to ventilate the building and we have transport it at least eight patients. We have medics on scene evaluating others who are complaining of respiratory illnesses. pic.twitter.com/lGsOKKzCpr