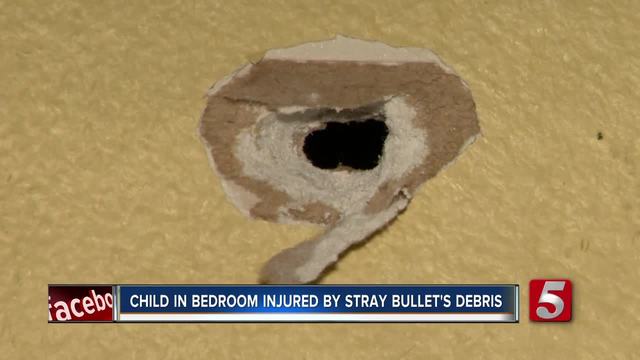 A 9-year-old girl was injured by shrapnel or debris when a stray bullet entered her Antioch home overnight. 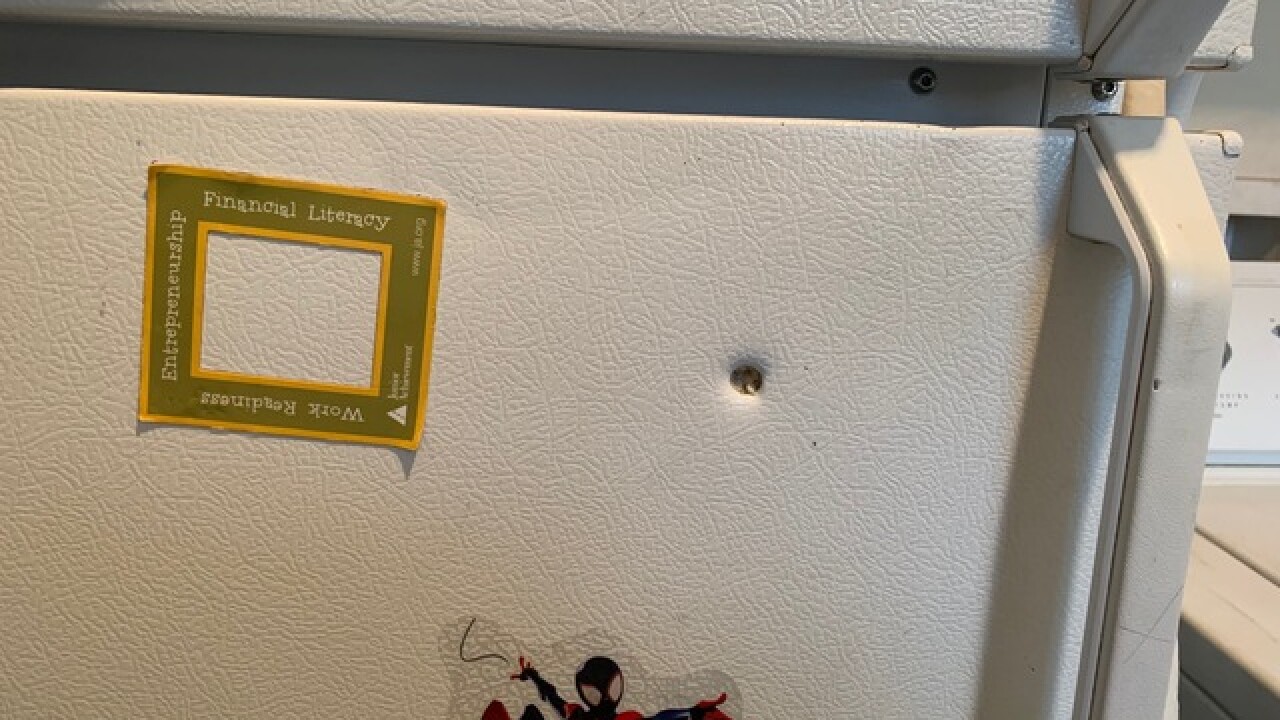 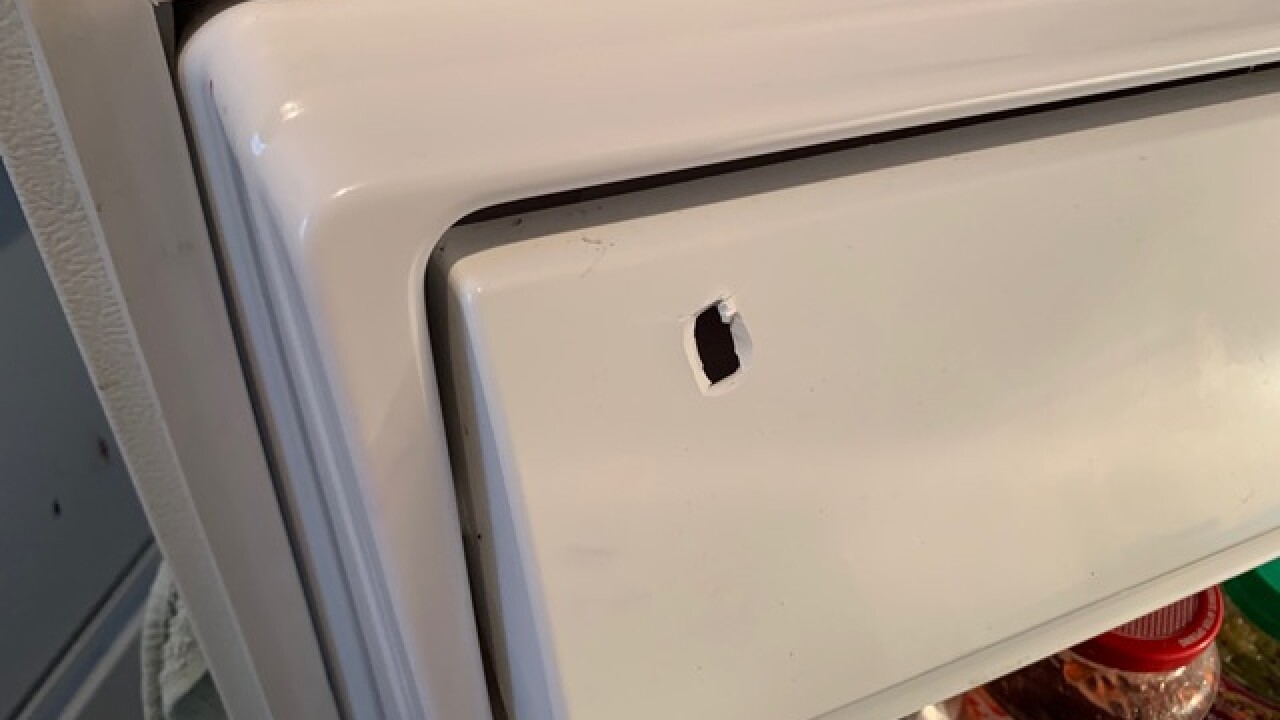 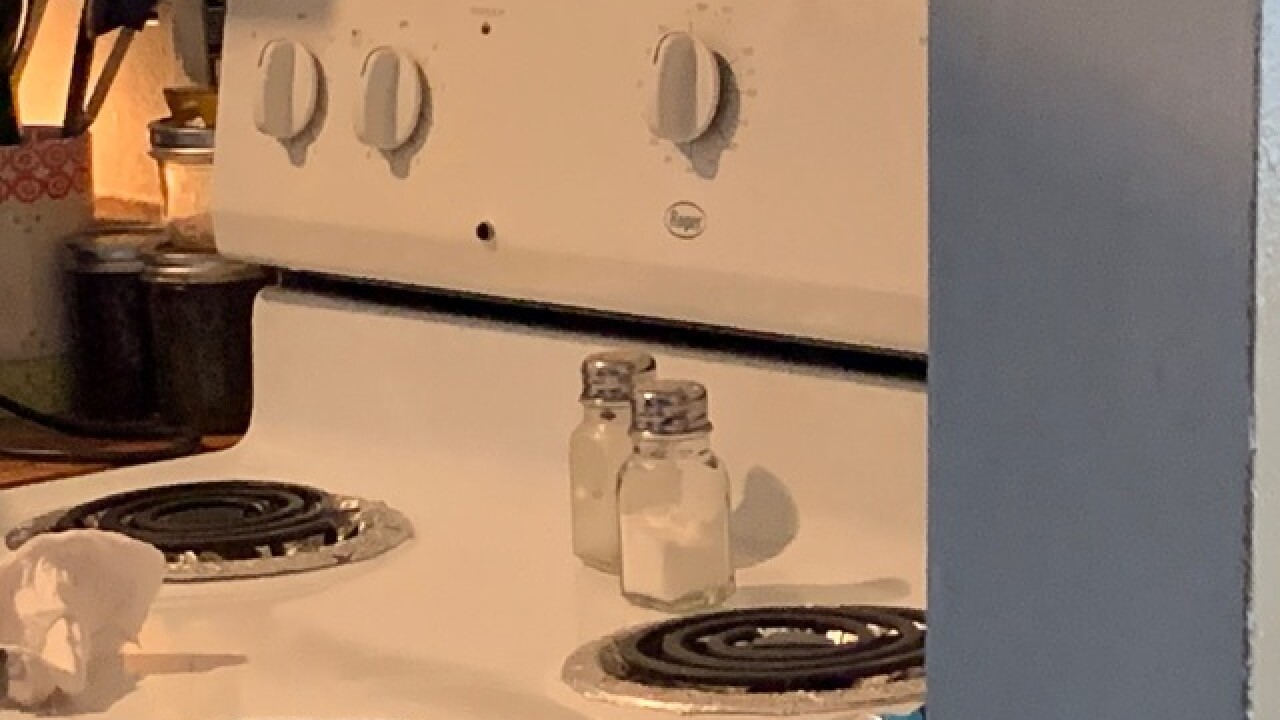 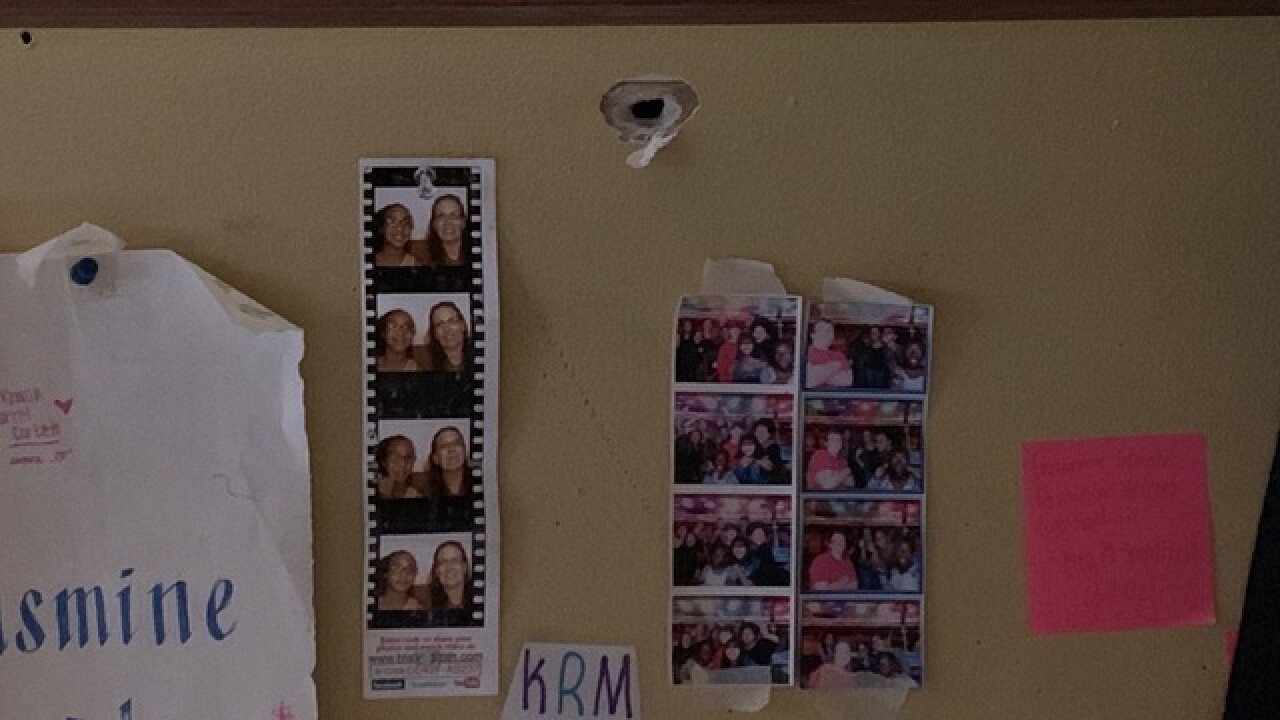 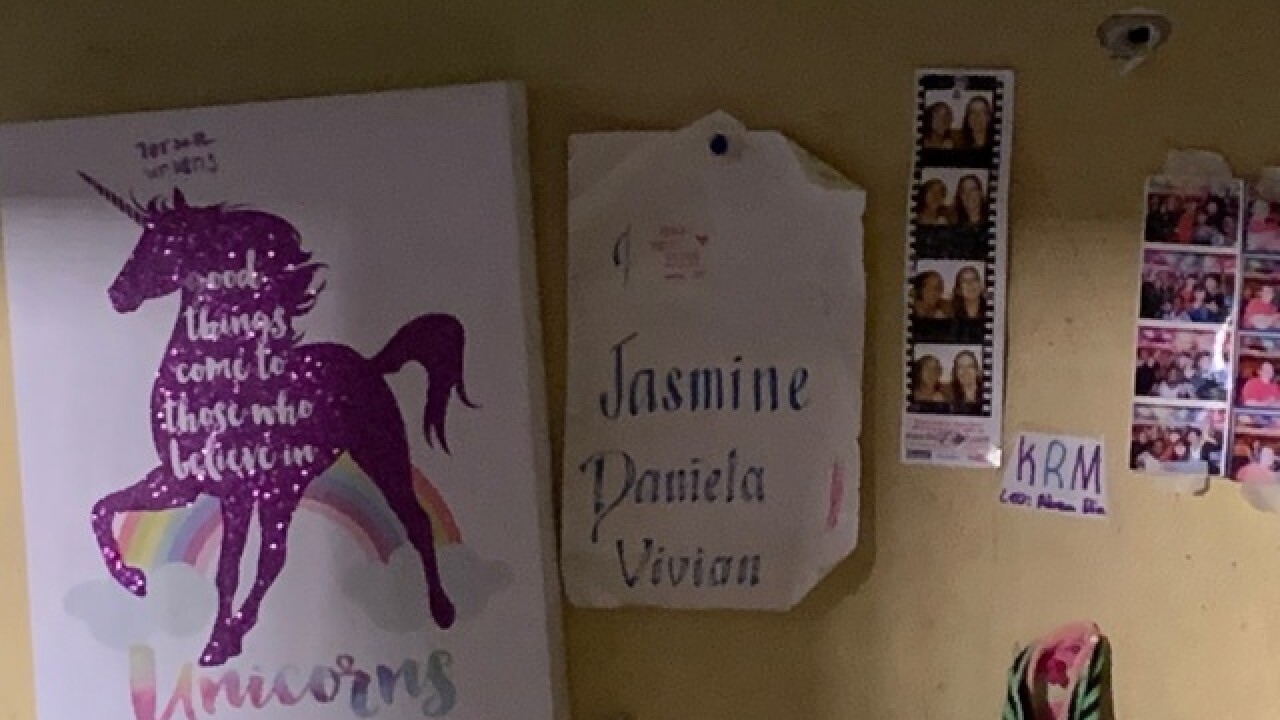 A 9-year-old girl was injured by shrapnel or debris when a stray bullet entered her Antioch home overnight.

Jones said, "It was a really loud pop like a clap almost."

It appears a bullet damaged her neighbor's wall, and traveled over into her home. It entered the siding and went into the kitchen area.

Jones said, "I came around to the kitchen and looked and there was a hole in the stove as you can see right here-- there's a bullet hole in my stove that proceeded to travel through the refrigerator."

After leaving the fridge, the bullet went through the wall and into a bedroom.

It missed the 8-year-old girl by inches. Her 9-year-old sister was watching TV when her right ear was grazed by shrapnel or debris. It's a minor injury, and she will be okay.

Jones said, "It's an eerie feeling to think I almost lost one of my kids last night."

Metro Police came to the scene and questioned neighbors. Detectives believe the family was not the intended target. Jones, her two daughters, son, and boyfriend were home at the time of the incident.

Jones said, "Whoever the shooter is I say just do the right thing, turn the gun in, turn yourself in, get rid of the gun. Do something, but this ain't the business right here."

After the incident, Lydia's 8 and 9-year-old girls are scared to sleep in their home. She hopes the person responsible will be held accountable.

Jones said, "What's really terrifying is, you can't even be safe in your own house anymore."

The shooting happened around 10:30p.m. Saturday night on Volunteer Drive near Jason Drive. The suspect is unknown.

If you know what happened, call Metro Police.