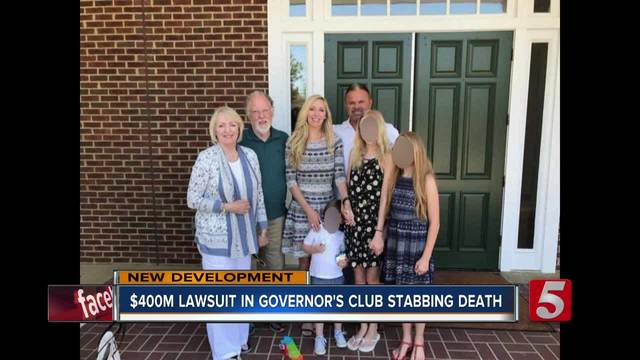 The children of a Brentwood woman who was fatally stabbed by her husband have filed a multi-million lawsuit against his estate. 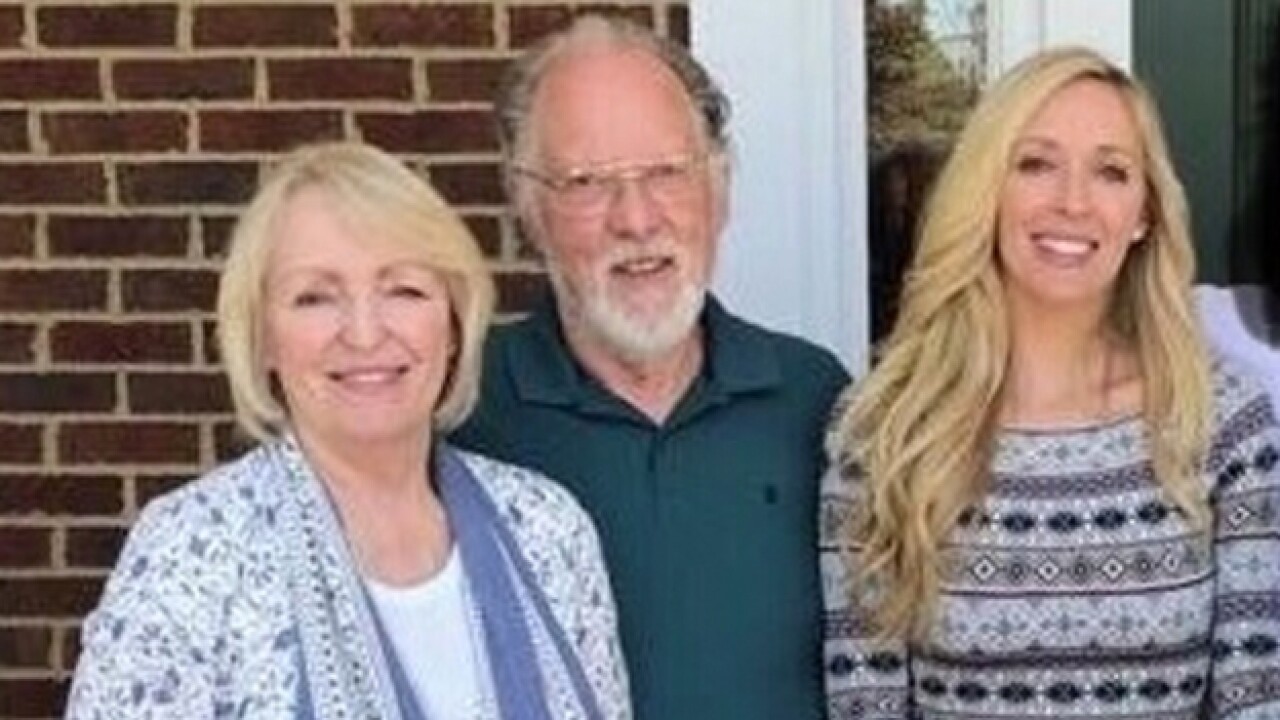 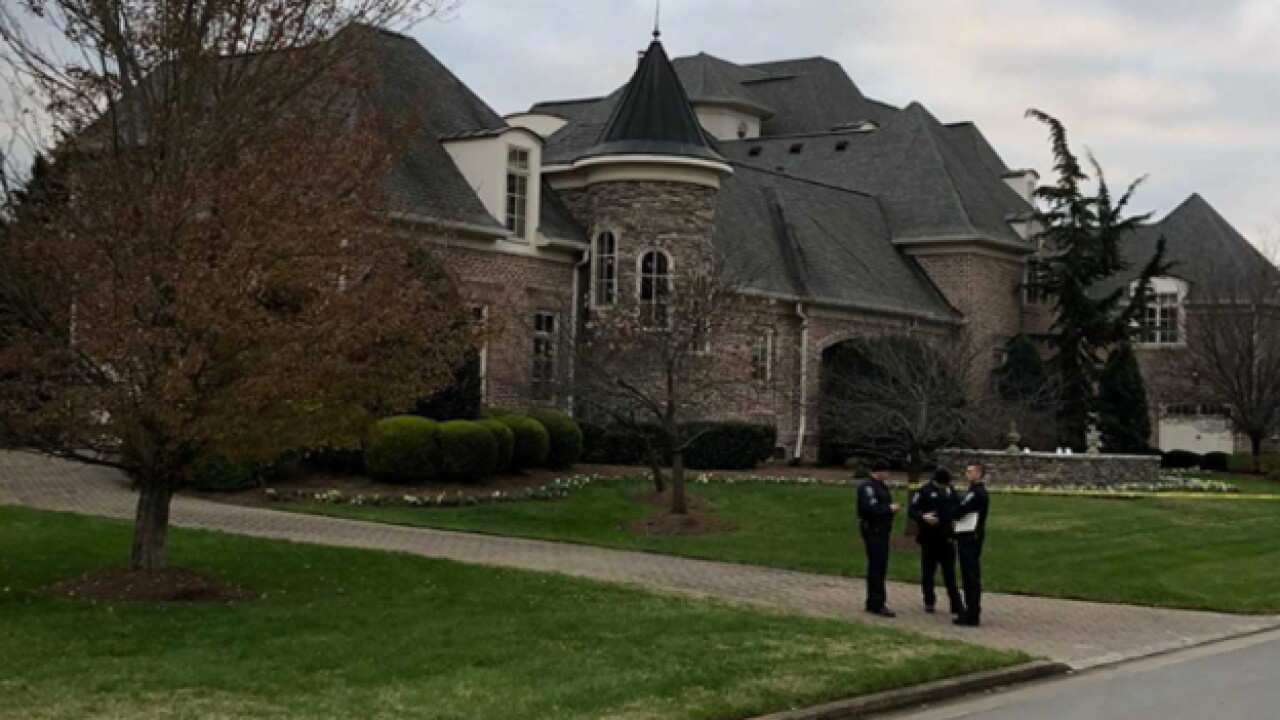 The children of a Brentwood woman who was fatally stabbed by her husband have filed a multi-million lawsuit against his estate.

The incident happened on November 20 at a home in the upscale Governor’s Club subdivision.

Police: Father kills knife-wielding son-in-law in attempt to save daughter

Emma and Terry Teeters were both transported to Vanderbilt University Medical Center, where she later died.

The lawsuit says Teeters died “in an early, unnecessary, painful and wrongful death…” for which the children are entitled to recover damages.

Emma Teeters’ children lived in the home, as well as Emma’s parents. At least two children were there at the time of the incident, but no one else was injured.

The suit states the two children witnessed their mother being attacked.

“As a direct and proximate result of Jerry Allen Matthews [the children have] suffered mental anguish, severe emotional distress and the loss of the companionship, guidance, cooperation, love, affection, consortium, and services of [their] mother,” the lawsuit said.

Brentwood Police later said they were "familiar with Jerry Matthews" but could not give specific details about past incidents.