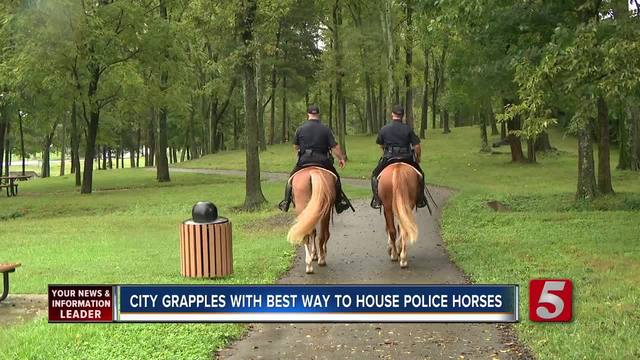 How much is a horse barn for Hendersonville's mounted police horses worth? That's the question leadership in the city are grappling with. 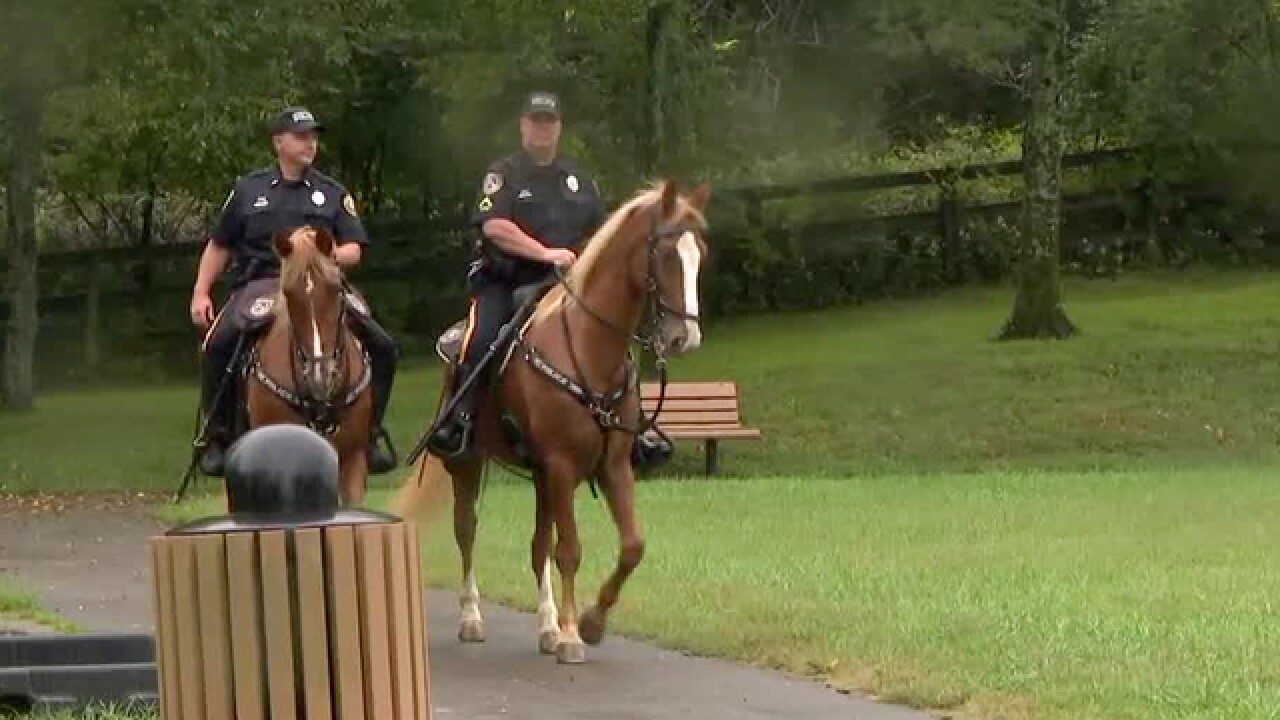 How much is a horse barn for Hendersonville's mounted police horses worth? That's the question leadership in the city are grappling with.

The mounted police force has four total horses and four police officers trained to ride them. However, those horses don't have a permanent home.

"We have to work out deals with private individuals to allow us to stay for a time in their barns, on their property," said Jeff Duren, one of the mounted police officers. "We've had to move a few times throughout the years. We've been a full time unit since 2008."

Police want to have a barn that's owned by the city so the horses aren't moved around too much and so they have a place to care for the animals.

"They just need to be cared for," said Duren.

The city board of aldermen set aside $125,000 to build a barn for the horses. However, during the planning phase, the plans came out to a bid of $500,000. The facility that was proposed would've included enough space for youth education, an office, two bathrooms, plus the stalls and wash bay. The city wanted to provide a place for the local FFA or school aged students to work with and learn about large animals.

That raised a red flag for some residents.

"My concerns as a tax paying citizen is what are wise uses of our tax dollars, and making sure that, while we want an adequate facility to house our mounted patrol units, is it overkill to spend hundreds of thousands of dollars on a horse barn?" said resident Matt Moynihan.

The city isn't holding onto the $500,000 number. They've brought the plan back to the original $125,000, and engineers have gone back to the drawing board with new goals in mind.

They want the building to be more of a traditional barn, with stalls for the horses, enough space to take care of them, and the beginnings of an office.

Duren said the police department has been fundraising for a facility for years, and he plans to continue to do so to add in the educational portion of the building.

"We'd like to just provide a safe secure location for the horses. [We want] a place that we can keep them warm and dry and in a safe location, a place where we can do some training with them and work with them on a daily basis," he said.