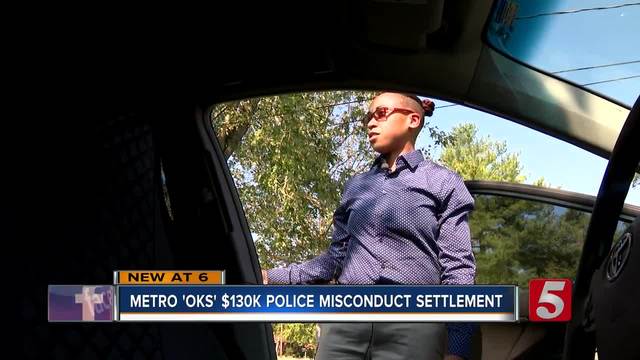 The Metro Council approved a $130,000 settlement this week over an allegation of police misconduct making it one of the city's largest payments in nearly a decade. 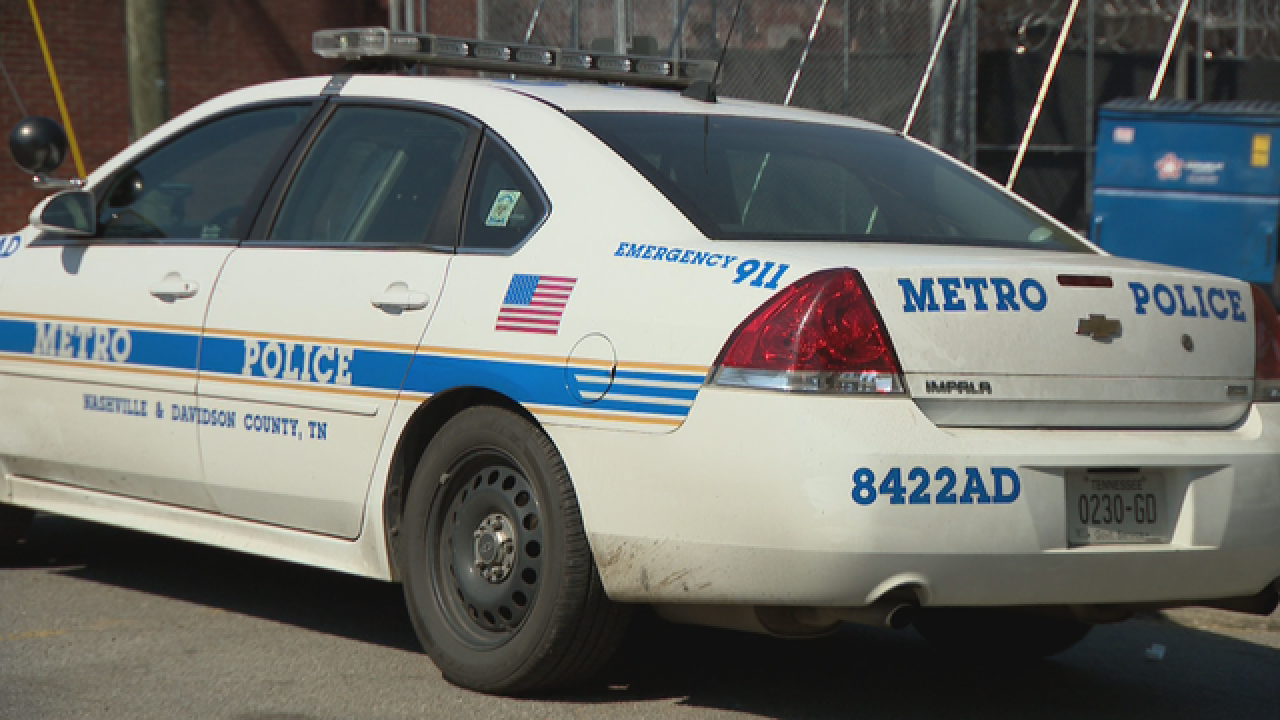 The Metro Council approved a $130,000 settlement this week over an allegation of police misconduct making it one of the city's largest payments in nearly a decade.

Andrea Miller was driving to her Baldwin Ct. home from work on August 31, 2011. When she turned onto her road in north Nashville, a Metro Patrol car made a U-turn and put on his lights.

Miller was a few houses away from home and decided to pull into her driveway. That's where Metro officer, Woodston Maddox, got out of his patrol car, approached her vehicle and asked her to step out.

The arrest affidavit claimed the officer had a clear, unobstructed view of Miller running the sign, that he asked several times for her to get out, and she was verbally confrontational. She said that never happened.

"I was upset and confused. How can you as an officer of the law arrest me for running a stop sign that you couldn’t even see me at. He puts me in the back of the car and not once did he ask me for my license, my registration none of that was said. He did ask me for my social security number," she said.

Miller was charged with resisting arrest and reckless driving. During court hearings, she refused to take a plea deal.

Her attorney Kyle Mothershead found evidence that officer Maddox had made false statements. One being he could not see the stop sign Miller allegedly ran.

After Miller's criminal case was dismissed she filed a federal civil rights lawsuit. The city claimed because Miller was indicted by a grand jury, she couldn't sue. Their appeal to the U.S. Supreme Court was declined.

Metropolitan Department of Law said in a statement, "Ms. Miller’s claim was never investigated by MNPD because she did not make a contemporaneous complaint with the police department. Instead, two years later, she filed her civil rights lawsuit. During the criminal process, the night court commissioner and the general sessions judge found probable cause. Additionally, the grand jury chose to indict Ms. Miller. Based on the grand jury’s indictment, and the state of the law when the complaint was filed, the grand jury’s indictment would have barred Ms. Miller’s lawsuit."

Miller and her attorney believe if the former officer had a body camera or a dash camera in his patrol vehicle, this incident would not have dragged on for seven years.

Maddox resigned from the Metropolitan Police Department in 2015.

The settlement was for $50,000 to Miller - the maximum amount provided for in the Metropolitan Code. The $80,000 represented a negotiated amount for attorney’s fees that had already accrued to over $120,000.