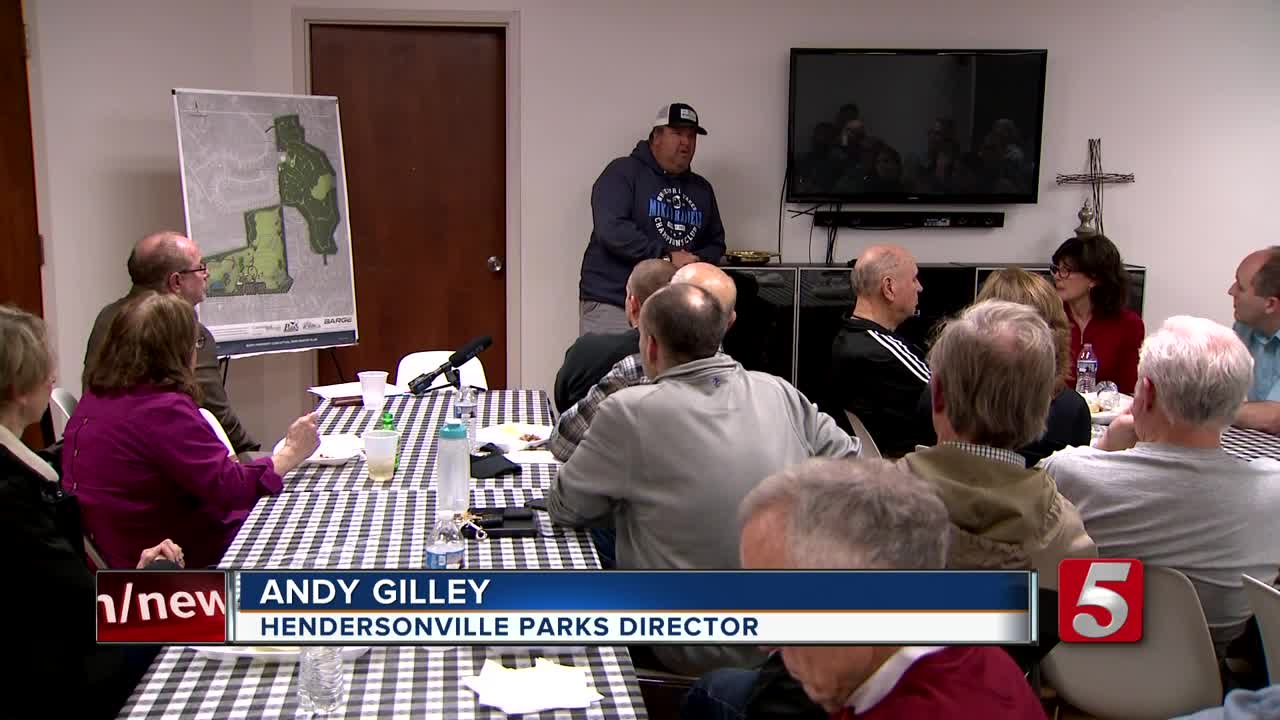 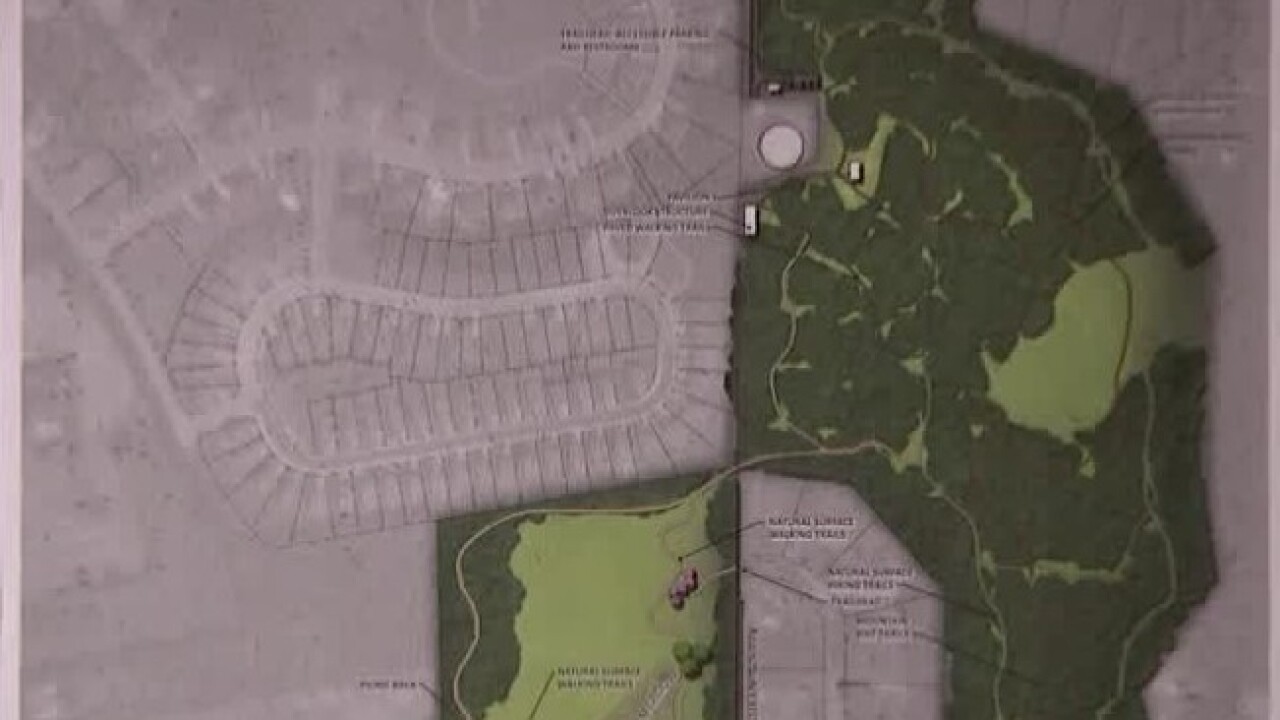 HENDERSONVILLE, Tenn (WTVF) — The future of Hendersonville's Batey Farms was discussed at a meeting with city officials and members of the Friends of Indian Lake Peninsula.

The naming of the park was one of several topics discussed at a Ward 4 meeting Thursday evening.

Parks Director Andy Gilley explained to the small crowd that there is a process in how the city decides to name a public place like a park. In fact, Memorial Park in Hendersonville went through the same process in 1980 when the city lost another officer in the line of duty.

“An Elected official must bring forth a recommendation to name any park, any building, and road anything like that,” said Gilley.

City officials and members of the The Friends of Indian Lake Peninsula presented development plans for the 78 acre Batey Farm Park. The park is still in the beginning design stages.

The Friends of Indian Lake Peninsula paid $1 million for 38 acres of the land, while the City paid for the other 35 acres.

But as of lately, the Batey Farm Park has been discussed more frequently since the death of Hendersonville Officer Spencer Bristol, who was killed in the line of duty.

Hundreds of city residents have written into the Park Department asking for Officer Bristol's name to be considered in the naming of the new park. This was one of many reason and why City Officials called the meeting to discuss what they're calling some misinformation on the park.

READ MORE: Community asks for park to be named after Officer Spencer Bristol

In order to name a park, Gilley says it has to go through a lengthy process that includes votes in several committees until it reaches the mayor and aldermen who make the final decision.

"This is something that's two or three months down the road and if happens great, if it didn't than I can promise you that our city will do whatever we have to do to bring honor to a hero, always have and always will," said Gilley.

The City just applied for a $5 million grant to get the park up and running. For the time being, officials say Officer Bristol's name will be displayed at Memorial Park in Hendersonville alongside his other fallen brothers on the force.