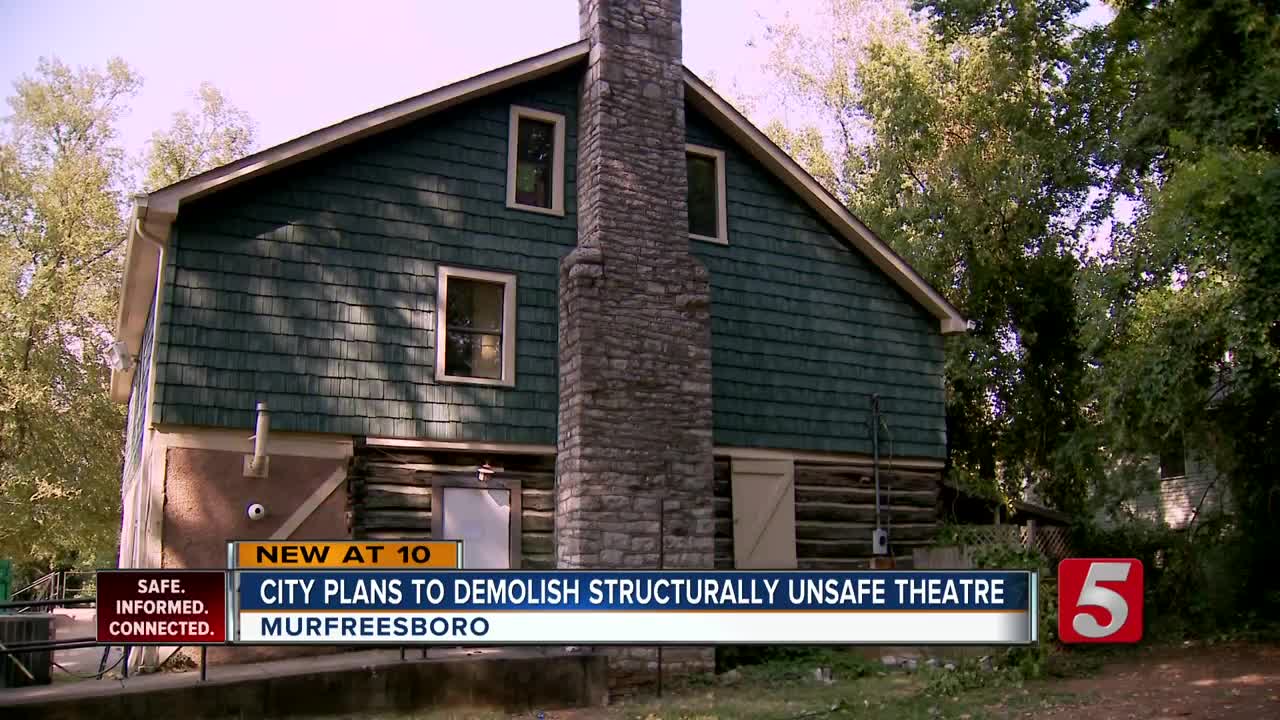 In 1939 a log cabin was built in Murfreesboro in Jaycee’s Park, and since 2005, it's been home to the Murfreesboro Little Theatre but the structure will soon be torn down. 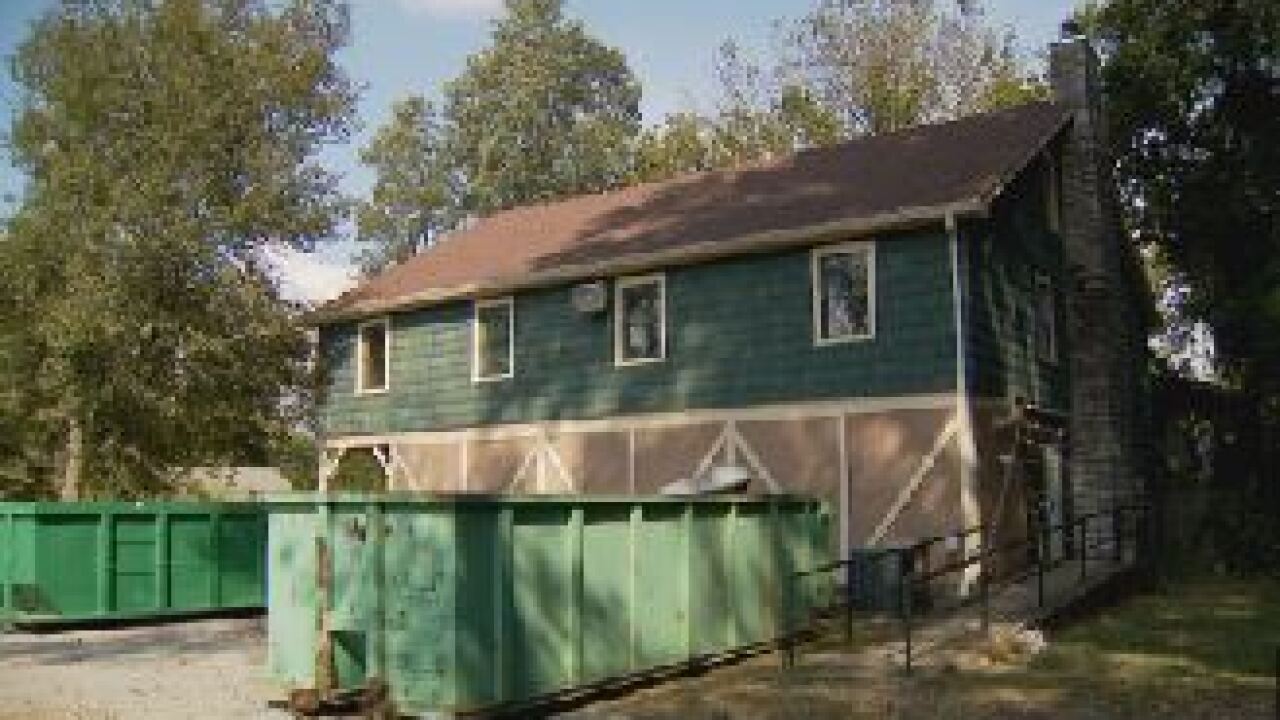 MURFREESBORO, Tenn (WTVF) — In 1939 a log cabin was built in Murfreesboro in Jaycee’s Park, and since 2005, it's been home to the Murfreesboro Little Theatre but the structure will soon be torn down.

Based on the recommendation of an independent engineer, the City of Murfreesboro will proceed with demolition of the structure previously utilized by Murfreesboro Little Theatre. The structure is located at 702 Ewing Blvd. in Murfreesboro. No specific date has been set for demolition.

City officials don't believe upgrades to meet City Codes are a financially viable option for the building. The news came fast and shocking to theater-goers.

"The news that this might be torn down the next couple of days, yes, it's upsetting. It's upsetting that more isn't done to the wishes of the citizens of the town," said Martin Glasser.

The doors are now pad locked with condemned signs taped to them while dumpsters out front collect years of memories. The building which is owned by the city but leased to the theatre failed code inspection when fire and life safety hazards were identified.

And right now, the cost of repairs are too expensive.

In a structural engineering report, Robert Warren & Associates concluded, “that the cost of structural engineering and the cost of structural remediation would exceed cost/benefit analysis. . . .Log construction may be nostalgic but would be expected to burn readily and rapidly. This is a significant concern for the evaluation of staff and patrons. The structural conditions present a highly elevated risk. . . .In conclusion, on the basis of the cost associated with re-mediating a deficient structure...we do not recommend a rigorous structural evaluation or plan of repair.”

"I'm unhappy that it's not be preserved," said Glasser.

Under the lease, the Murfreesboro Little Theatre was responsible for maintaining the property in accordance with the City’s property maintenance and fire codes.

But staff tell us the show must go on and theatre staff are going to finish the season at other venues until they decide on their next steps.