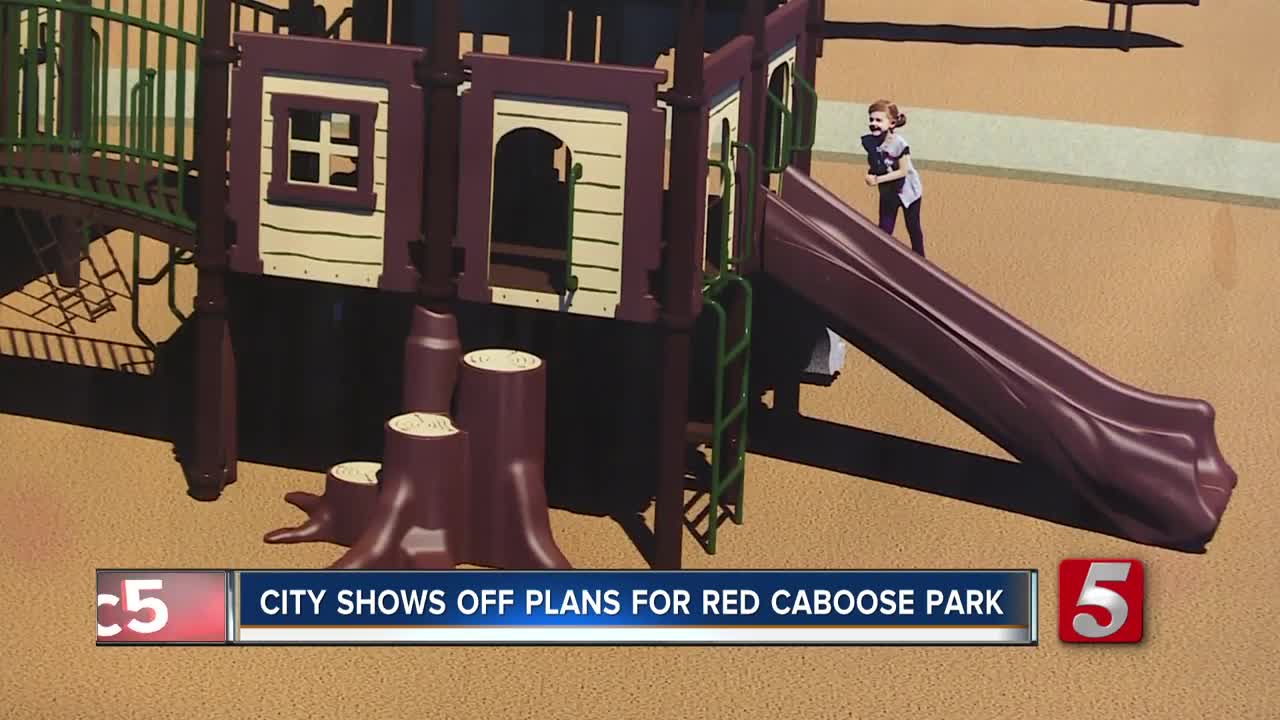 After being closed for nearly a year, Bellevue's Red Caboose Park is getting ready to be remodeled. 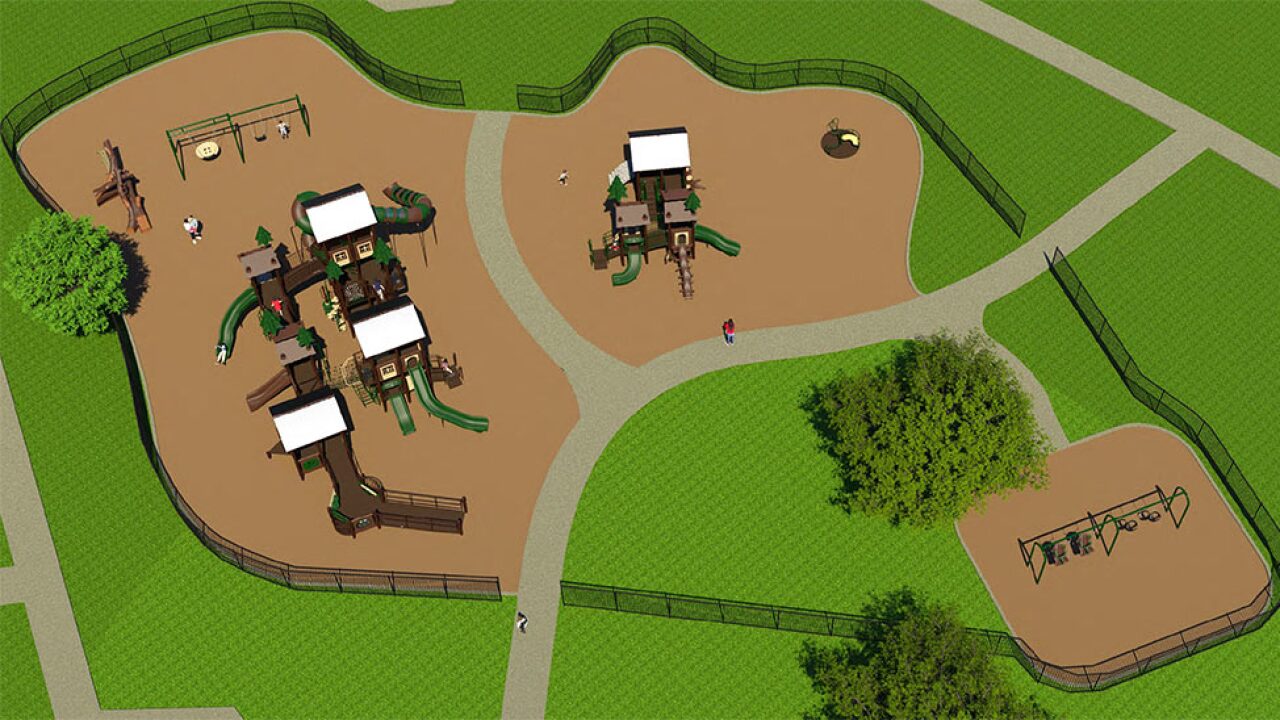 BELLEVUE, Tenn. (WTVF) — After being closed for nearly a year, Bellevue's Red Caboose Park is getting ready to be remodeled. However, before it is, Bellevue Park will be closed for the next few months until construction is complete.

Bellevue Park with be closed beginning Monday, February 25th and will reopen June 1.

The playground shut down in 2018 after years of safety complaints. Crews also found traces of arsenic on the wooden playground. Last year, the city decided to close the playground and demolish equipment with plans to rebuild the park. On Sunday, families got a chance to see those plans.

The $650,000 project will be paid for mostly through Metro Parks. Some facets of the park, like memorial benches and other amenities, will be paid for using money raised through fundraisers.

During the remodel, the park's signature red train caboose will be moved to another area in the park as well.

Parents said it has been difficult having the park closed, especially when the weather is nice like it was on Sunday.

"Super frustrating, right?" One parent said. "It's put a real damper on us being outside and playing in the parks."

But city leaders and community members agreed that for neighbors, the area is more than just a park.

"The playground has always been the center of whats going on in Bellevue, it just makes sense that it's the connecting piece," Weiner said.

For more information on the project, opportunities to donate money and get involved and a look at the plans, you can go to the project's website.