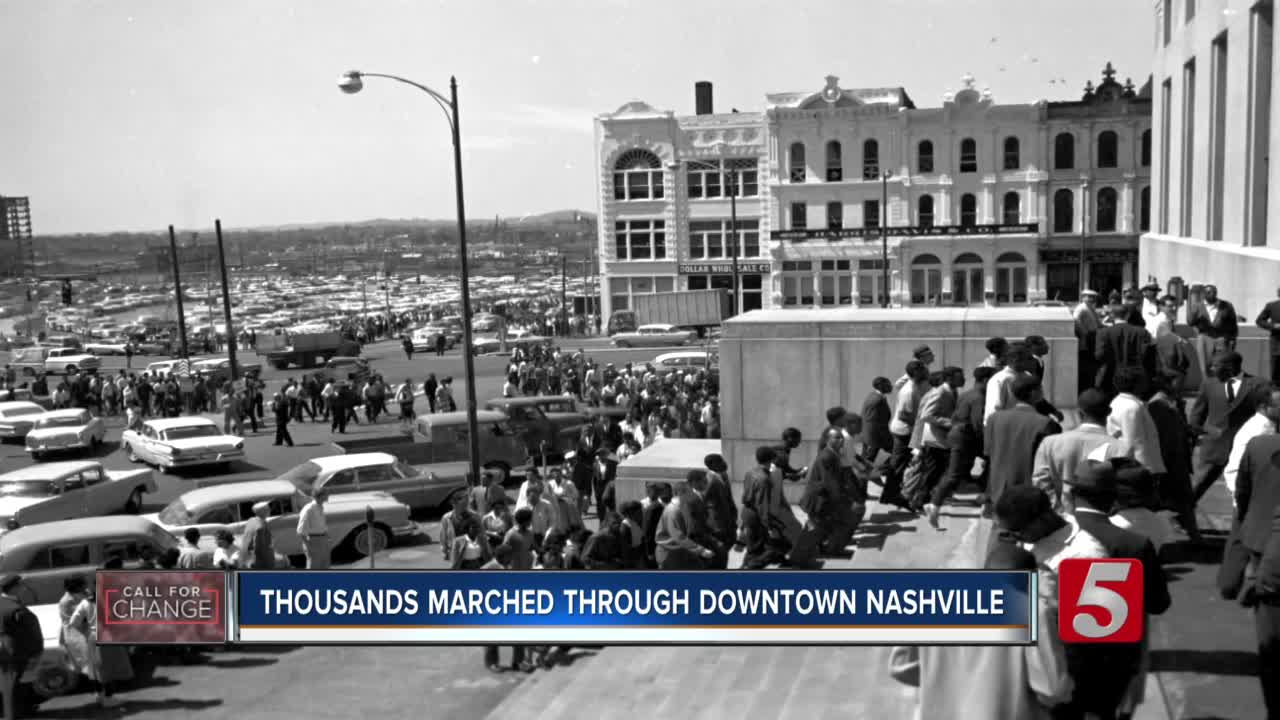 A civil rights activist from Nashville said she's proud to see how the protest against police brutality turned out on Thursday. 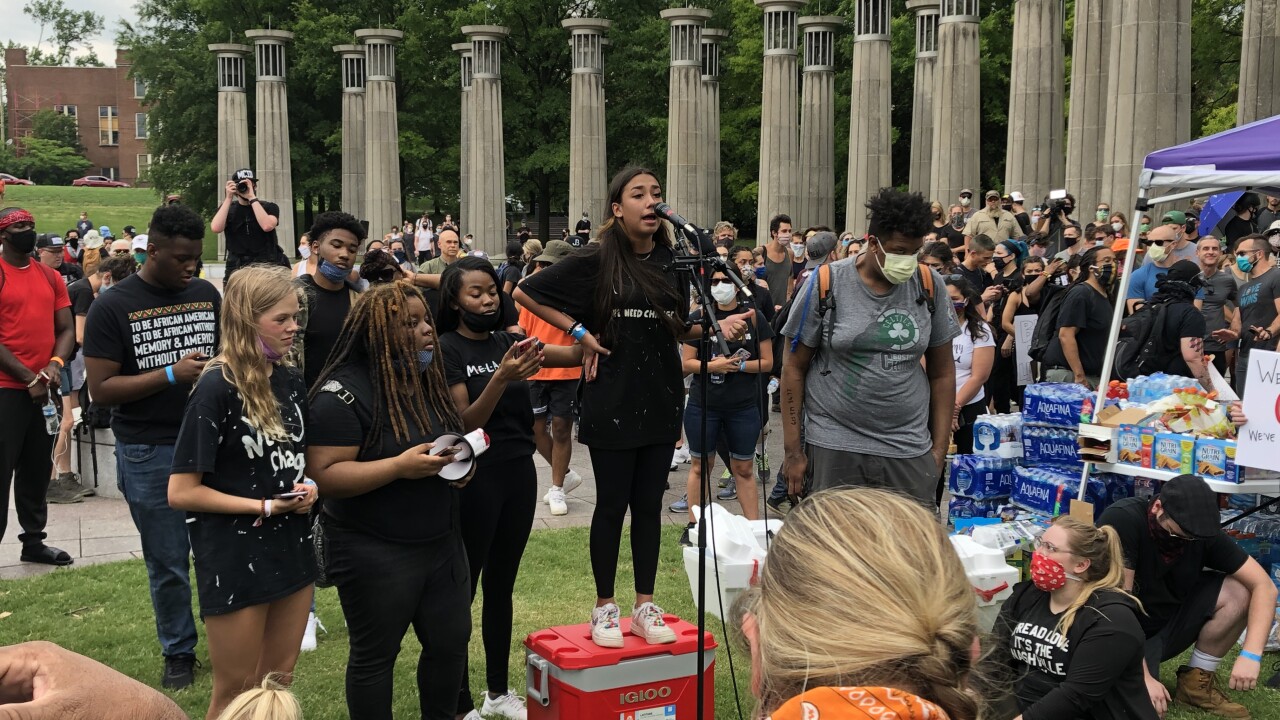 NASHVILLE, Tenn. (WTVF) — A civil rights activist from Nashville said she's proud to see how the protest against police brutality turned out on Thursday.

At least 10,000 people marched the streets of downtown in response to the death of George Floyd in Minneapolis. Teenagers Zee Thomas, Emma Rose Smith, Nya Collins and Jade Fuller created Teens 4 Equality less than a week ago. With the help of Black Lives Matter Nashville, they organized what many would agree was a successful peaceful protest.

"I think they're going to be great leaders one day if they keep on doing what they're doing," activist Joy Leonard said. "I think it's the most awesome thing since the movement."

Leonard was a Freedom Rider who was jailed in Mississippi in 1961 at 19 years old. She and her younger brother were heavily involved in the civil rights movement and participated in the historic silent march in April 1960 when leader Diane Nash confronted the mayor about racial inequality outside the courthouse.

Since her days of demonstrations, Leonard admitted she was surprised to see Nashville reignite with the same gusto and passion as the civil rights movement. While there have been marches and other protests in Nashville in recent years, this once struck Leonard more so than ever before.

"I'm proud of them. Proud not is not even the word. It just makes my heart smile to see it. It just reminded me of the movement and what we did and how everybody go together which is how it should be at all times, not just when someone is protesting," Leonard added.

The protest on Thursday had a different tone than the rally on Saturday when a group of people pivoted from the peaceful demonstration by vandalizing the courthouse and businesses along Broadway.

Ernest "Rip" Patton, a fellow Freedom Rider, described being appalled by the actions of the rioters that weekend. He said it overshadowed the foundation laid by civil rights activists in the 60s.

"Organize and make sure you have your people in the right place. If you can't do it and do it in the right way, stay home," urged Patton.

Another protest is scheduled for Saturday from 2 - 5 pm at the pedestrian bridge in downtown. Everyone's encouraged to social distance and wear masks. Participants are also encouraged to bring water since it will be warm and humid.