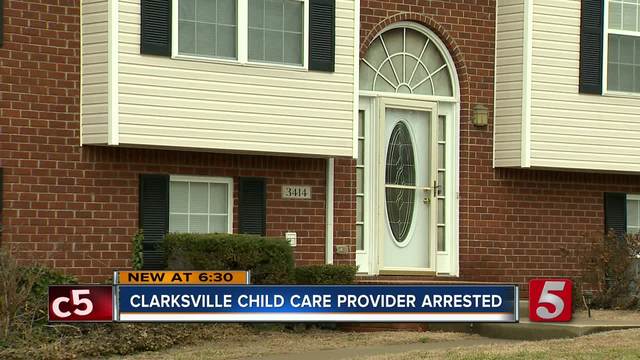 Choosing a daycare is an important decision, but there's no guarantee that your children will be safe, especially when that facility is not licensed. 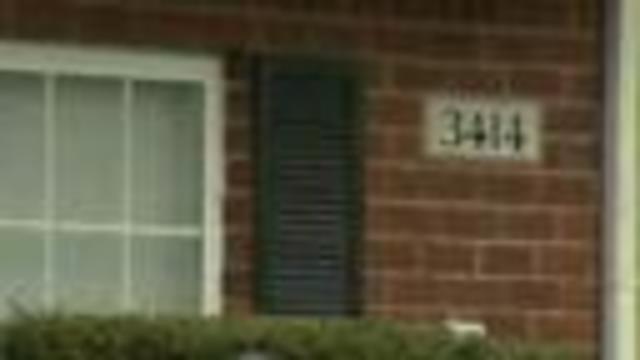 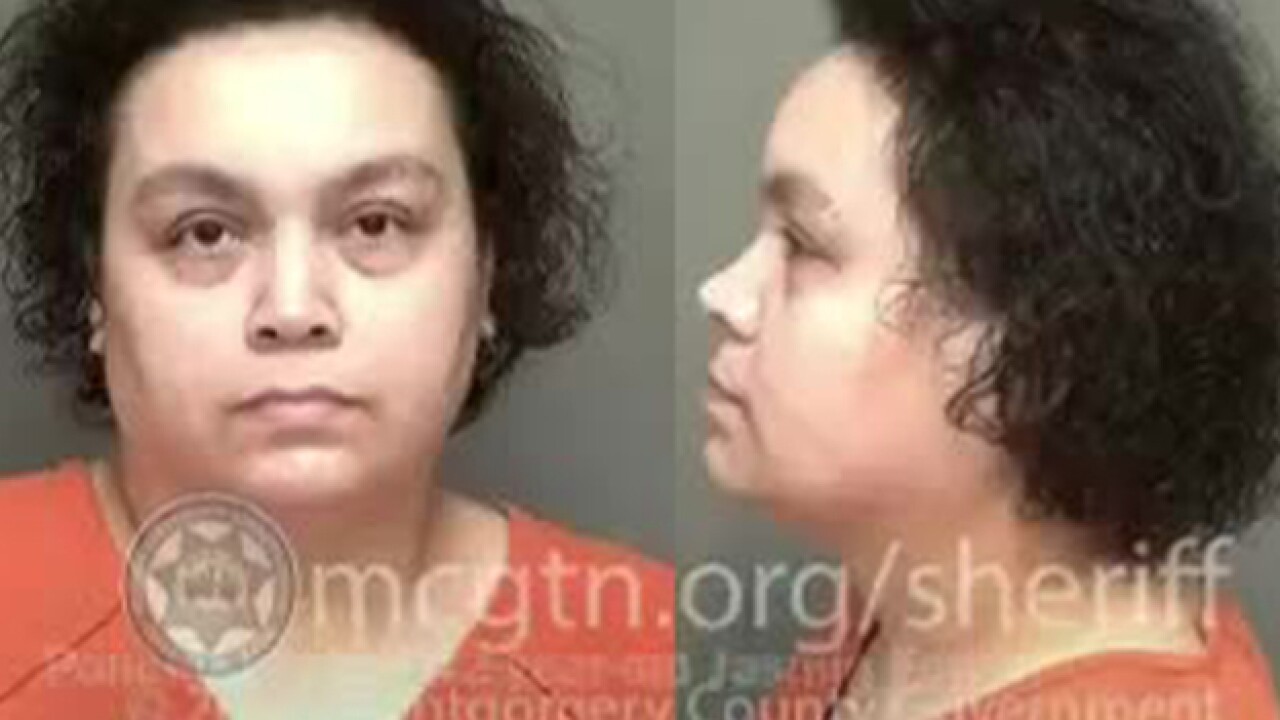 Choosing a daycare is an important decision, but there's no guarantee that your children will be safe, especially when that facility is not licensed.

"State law requires anyone that is supervising anymore than four unrelated children for more than three hours at a time to have a license," said Sky Arnold, Department of Human Services.

As of November, there were just more than 2,300 licensed child care facilities in the state, and 43-year-old Jasmin Fowler's Clarksville at home daycare was not on that list.

Fowler is now accused of child abuse and endangerment.

"One key element of being licensed is we go out and inspect the facility. We go out at least 4 year, sometimes as many as six times a year," said Arnold.

In those inspections, the Department of Human Services makes sure the facility is safe, and that the provider is following state regulations.

When two children left Fowler's home on Quicksilver Lane in Clarksville, they left with a broken wrist, and a broken leg.

When Children Services conducted a no-notice visit, they found out that too many children were staying under Fowler's care.

During a 2-year period, three children were hurt at Fowler's home.

"We want to make absolutely certain that any child that you take to a licensed daycare provider is going to be provided a safe and secure place for that child to be," said Arnold.

Now with Fowler's criminal charges, she is no longer eligible to be a licensed provider.