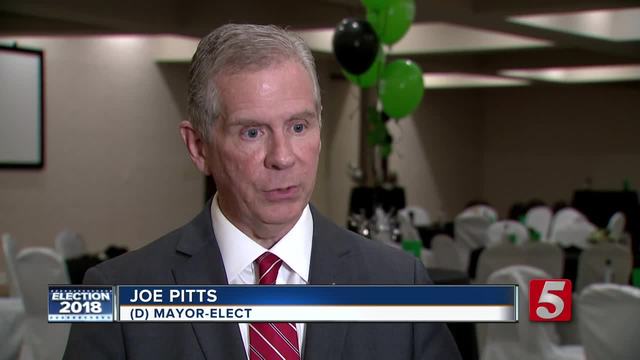 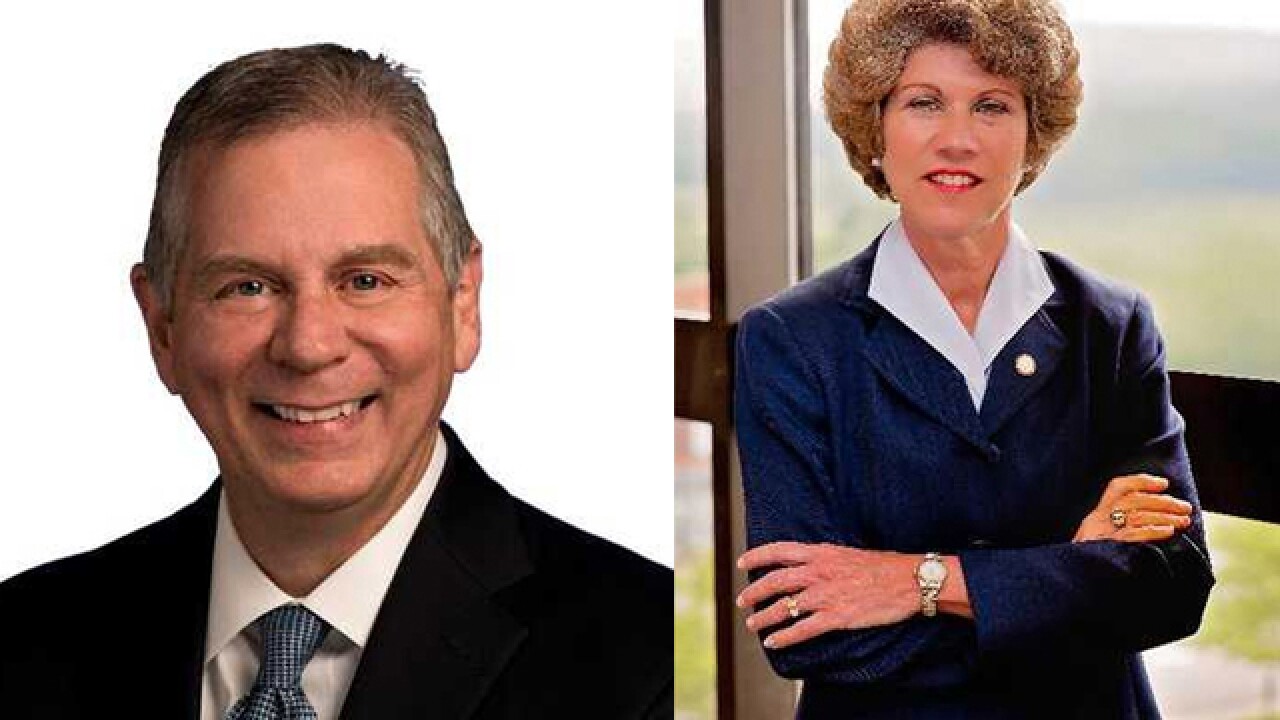 McMillan has served as mayor since 2011.

The mayor-elect said he plans to get to work right away on fixing a big problem he's heard a lot about from voters.

“Throughout the campaign the one common theme we heard from citizens was traffic, traffic, traffic. [It] seems to be a common issue everywhere,” Pitts said. “We'll begin working immediately to figure out what we can do as a community to address the traffic, we have a lot of state roads. We'll connect those, mass transit, bike lanes, sidewalks, other things like that.”

“I offer my congratulations to Mayor-Elect Joe Pitts and wish him the very best in leading our great city and representing the incredible people who call Clarksville home.

“I want to sincerely thank my supporters for their encouragement to me, their work alongside me, their financial support of our campaign, and most of all, their faith in me.  I am honored and humbled, and I am so very grateful.

“I also want to thank the wonderful Clarksville city employees -- the people who day in and day out do the good work that makes Clarksville the best city in America to live, work and raise our families.”

A recount could be possible if Mayor McMillan chooses to pursue one. According to officials at the election commission, she would have to go before a judge and ask for the votes to be counted again.

McMillan has never lost an election according to her campaign manager so they are investigating their options.

Pitts says he's not surprised it was a tight race, and he's ready for this next chapter in his political career.

So as Mayor McMillan figures out whether to pursue a recount or not, Pitts said he's looking forward to spending more time at home with his family.

Pitts said, "I'm 60 years old, I grew up in Clarksville out north on Peachers Mill Road, married, have 5 children, 9 grand children, and just look forward to working and meeting all of the citizens out there."

Montgomery County election commission officials believe voter turnout was close to that of a presidential election.

There was a slight delay getting out results on election night due to the influx of absentee ballots they had to process.

Pitts will be sworn into office in January.