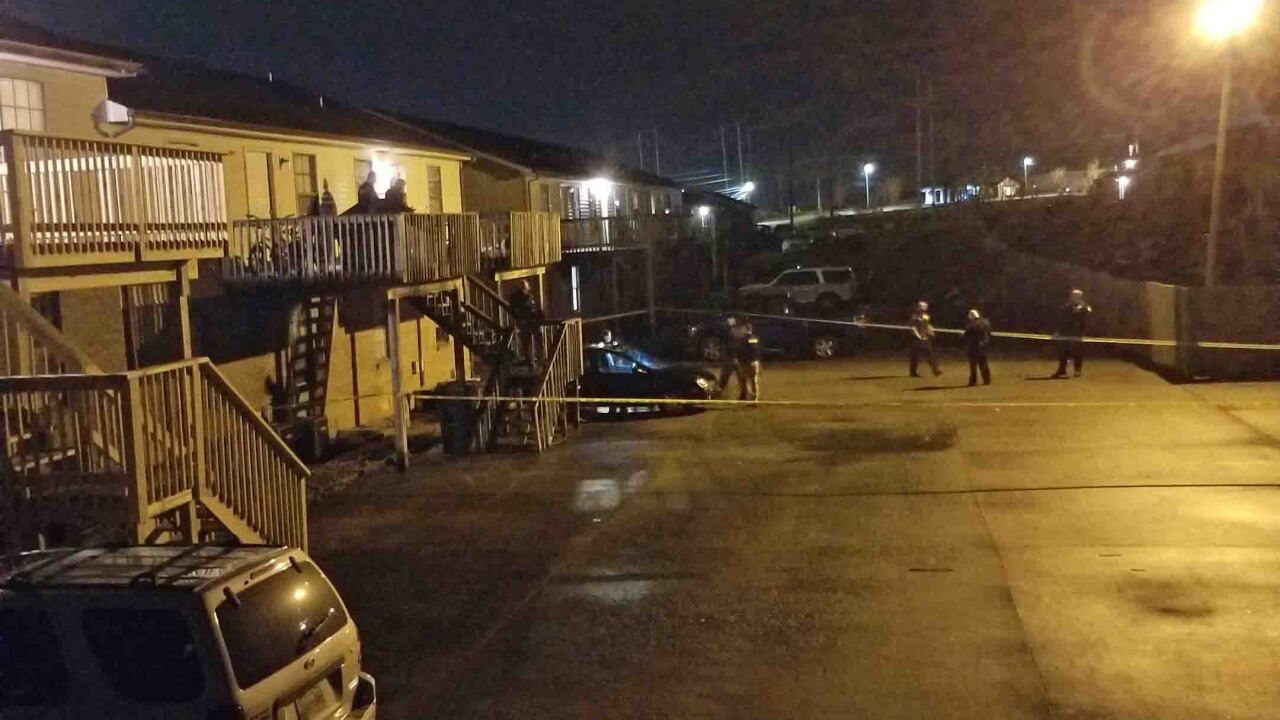 Officers said Wednesday night that they found a 32-year-old man injured while responding to a shots fired call at a home in the 100 block of Bennett Drive. He had been shot multiple times.

Police said he died overnight at Vanderbilt University Medical Center. They did not identify the victim, pending notification of family.

Two other men – Decory Smith and Marc Crowder – were taken to Tennova in a personal vehicle with gunshot wounds. One was later taken to a Nashville hospital. Both are listed in stable condition.

According to investigators, Smith and Crowder went to see the victim last night. Witnesses said when the two men went inside, they heard "you know what this is" followed by multiple gunshots.

Both left in a gray Jeep Cherokee. Police said one of them was later identified as Smith and the vehicle belonged to Crowder.

Crowder and Smith have now both been discharged from the hospital, and both have been placed under arrest. They have been booked into the Montgomery County jail.