Suspect in Clarksville Longhorn Steakhouse shooting turns himself in 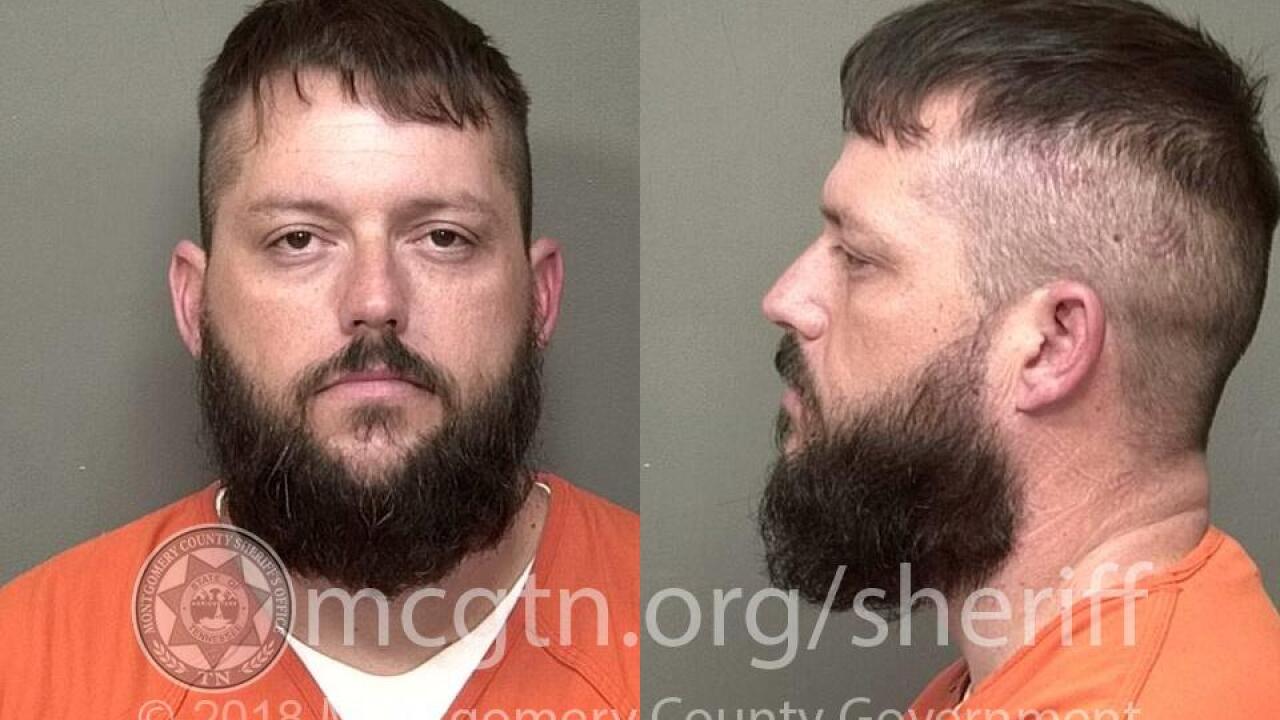 CLARKSVILLE, Tenn. (WTVF) — Michael Craft - the suspect in the fatal Longhorn Steakhouse shooting Wednesday night - has turned himself in to police.

According to Clarksville Police, he is being booked on two counts of criminal homicide.

The shooting happened in the parking lot of the Longhorn Steakhouse on Wilma Rudolph Boulevard. James Ramsey, 37, and John Allgood, 53, were both fatally struck.

The investigation is still ongoing.