The statue will be officially unveiled Saturday night 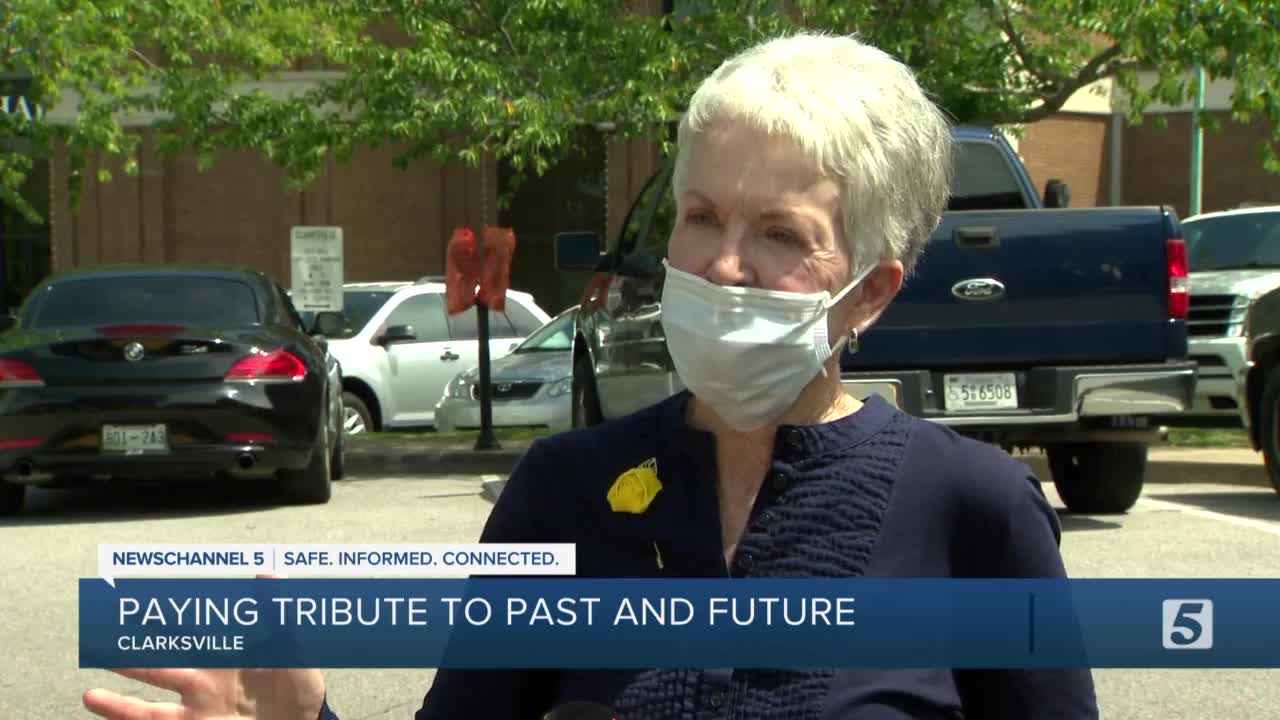 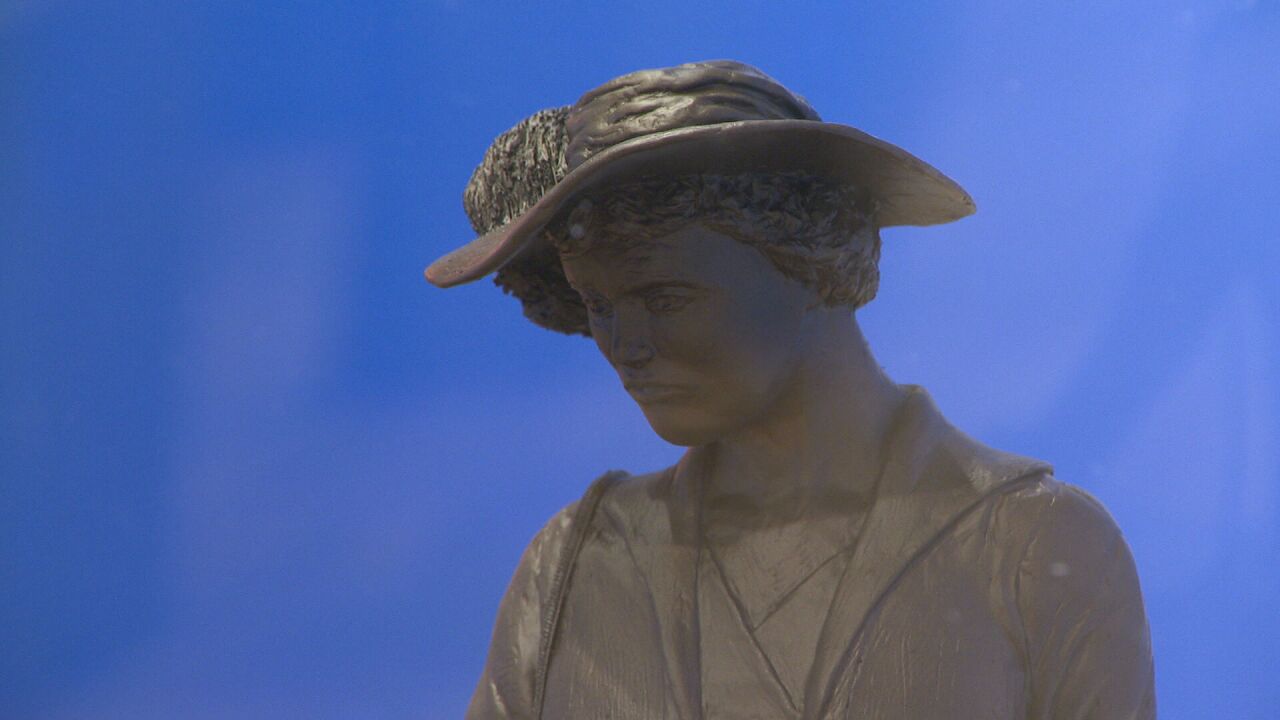 CLARKSVILLE, Tenn. (WTVF) — One hundred years ago this month, the Tennessee legislature cast the deciding vote in the fight to give women the right to vote.

To honor the centennial mark, a group of women in Clarksville is making sure generations to follow will know their story.

"She really will take your breath away," said Rosalind Kurita, a member of the Tennessee Triumph Steering Committee.

Like other statues, Tennessee Triumph honors a hard-fought fight, but instead of weapons, this statue remembers a monumental win for women - the right to vote.

"Women had to really fight to be able to have the right to vote? I mean, only 100 years in these United States of America? That’s important in any time," said Kurita.

In order to raise the statue, the Tennessee Triumph Steering Committee had to raise more than $100,000 from private donors. No government money was used.

"It was a huge effort with many pieces and it was all volunteers who said, 'I know how to do that,' and they did it," said Kurita.

That effort will be celebrated Saturday, August 15, with a socially distant parade starting at the Montgomery Courthouse at 5 p.m, ending at Public Square where the statue stands.

The statue will be officially unveiled at 6 p.m.

The statue itself is still under wraps, but a smaller model of "Tennessee Triumph" is on display at the Clarksville Customs House Museum.

Kurita hopes the statue sends an unmistakable message. "She is holding a scroll and the scroll says 'Women Use Your Vote,'" she said.

Kurita thinks that message is spelled out in the scroll but also written on Triumph's face.

"You see the look on her face as she puts her ballot into the ballot box. You see Tennessee’s triumph," said Kurita.

The most significant part of the monument may be on a plaque behind the towering figure.

"We have the names of 39 Clarksville women who actually participated in the suffrage movement. And we have more, we know there’s more," said Kurita.

At least two more names will hopefully be added in the near future.

"The first two women to register to vote were African American women who were 51 and 53 years old. We don’t have their names yet but we’re researching them," she said.

Below the statue features bricks with names of donors and female politicians in the Montgomery County area. Kurita hopes those names get longer as time marches on.

"So she speaks to the future," said Kurita.

If you can't attend Saturday's unveiling, you'll be able to watch a live stream by clicking here.