Clemency application: Death row inmate 'is not the worst of the worst' 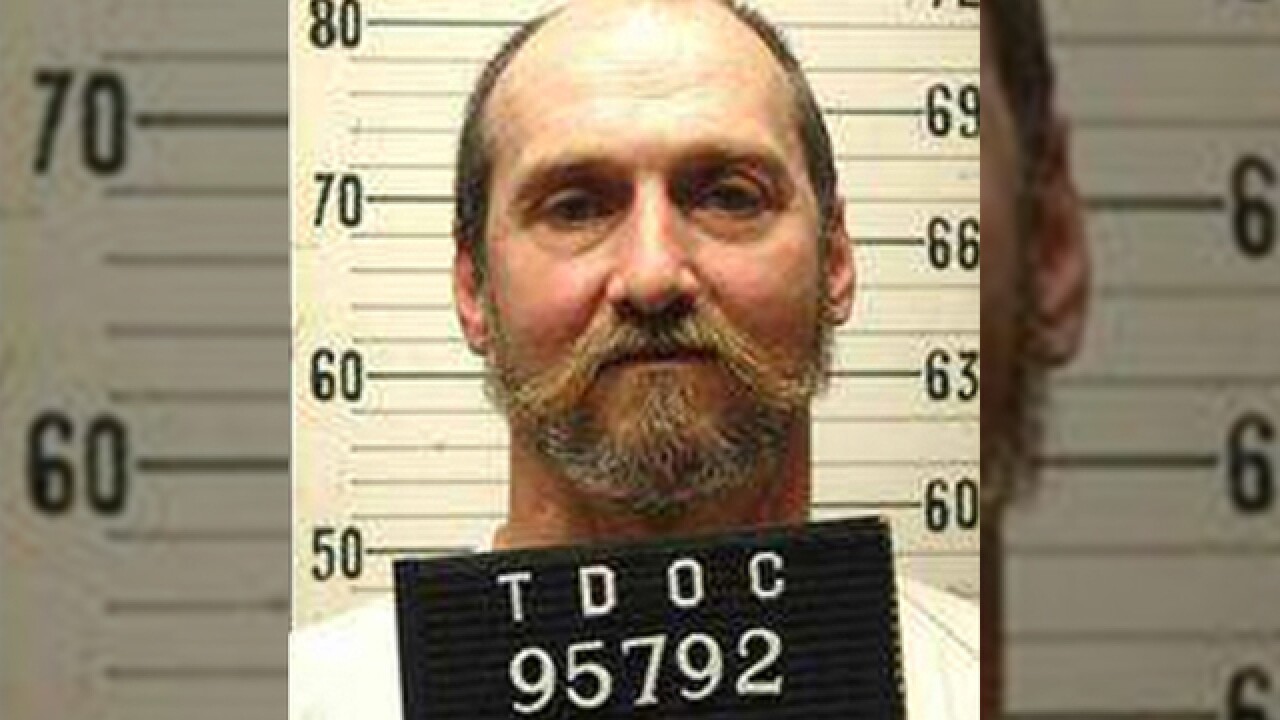 Haslam reviewed a clemency application received last week, asking him to commute the sentence of David Earl Miller to life in prison without parole.  Miller was convicted of beating to death Lee Standifer -- a woman he was seeing – with a fireplace poker in 1981.

“David Miller accepts responsibility for the death of his friend,” Miller’s attorney Stephen Kissinger writes in a 12-page letter to the governor.

Kissinger claims Miller had been suffering from “severe mental illness” at the time of his crime, and that his mental state places him “far outside that group of offenders who are the worst and for whom the death penalty is reserved.”

Kissinger also argues the jury that convicted Miller in 1981 didn’t have the benefit of a mental health expert to explain how mental illness may have prompted Miller’s crime – something now afforded to “indigent, mentally ill” defendants following a 1982 Supreme Court ruling.  Kissinger argues, had the jury heard from such an expert, Miller wouldn’t have been sentenced to death, and may not have even been convicted of first-degree murder.

Haslam announced Thursday that he would not be giving Miller clemency, saying “After careful consideration of David Earl Miller’s clemency request, I am declining to intervene in this case.”

The governor refused to grant clemency to either of the two death row inmates executed so far during his governorship, though he granted a 10-day reprieve to Edmund Zagorski so the state could have adequate time to prepare the electric chair for its first use in 11 years.

Miller is scheduled to be executed in the electric chair Thursday at 7 p.m.

Miller is also asking the U.S. Supreme Court to issue a stay of execution to address two separate legal issues.  The high court declined to issue stays for either of the two other inmates executed this year.

Miller’s clemency application to the governor argues that the “thousands of traumas” Miller suffered as a child led to “brain damage, substance abuse, disassociation and psychosis,” leading up to the killing of Standifer.

Kissinger says that Gov. Haslam is the “fail safe” in the state and federal criminal justice system and is “the only person presently able to consider all the facts and dispense mercy.”

The application concludes: “David Miller is not the worst of the worst.”