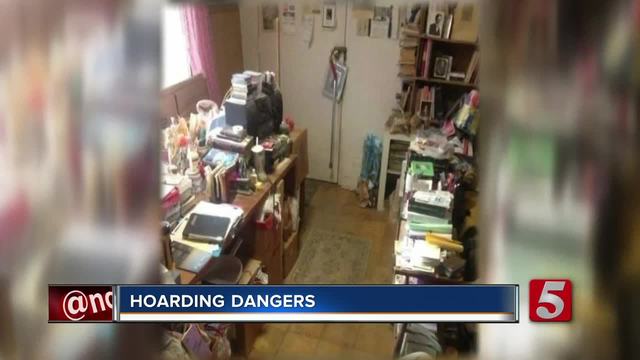 Firefighters had trouble knocking down a fire due to a suspected hoarding situation. Thursday night in Wilson County, there was a house fire that started around 8 p.m. 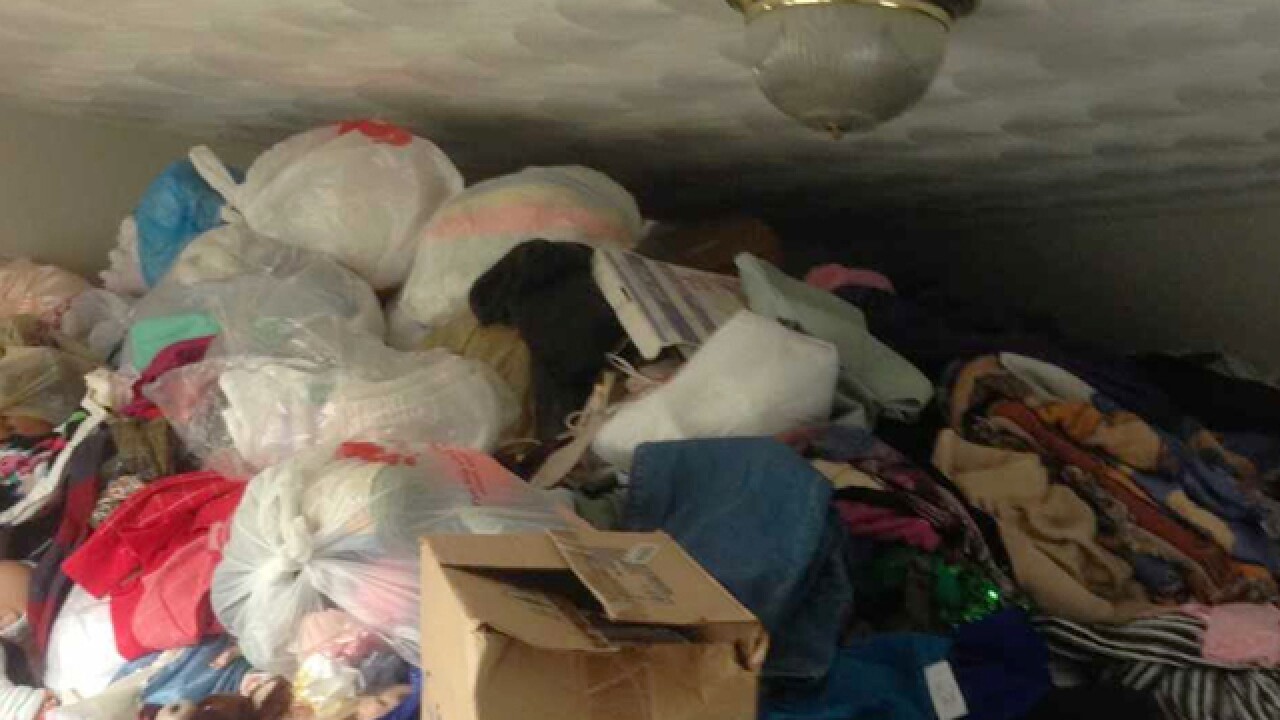 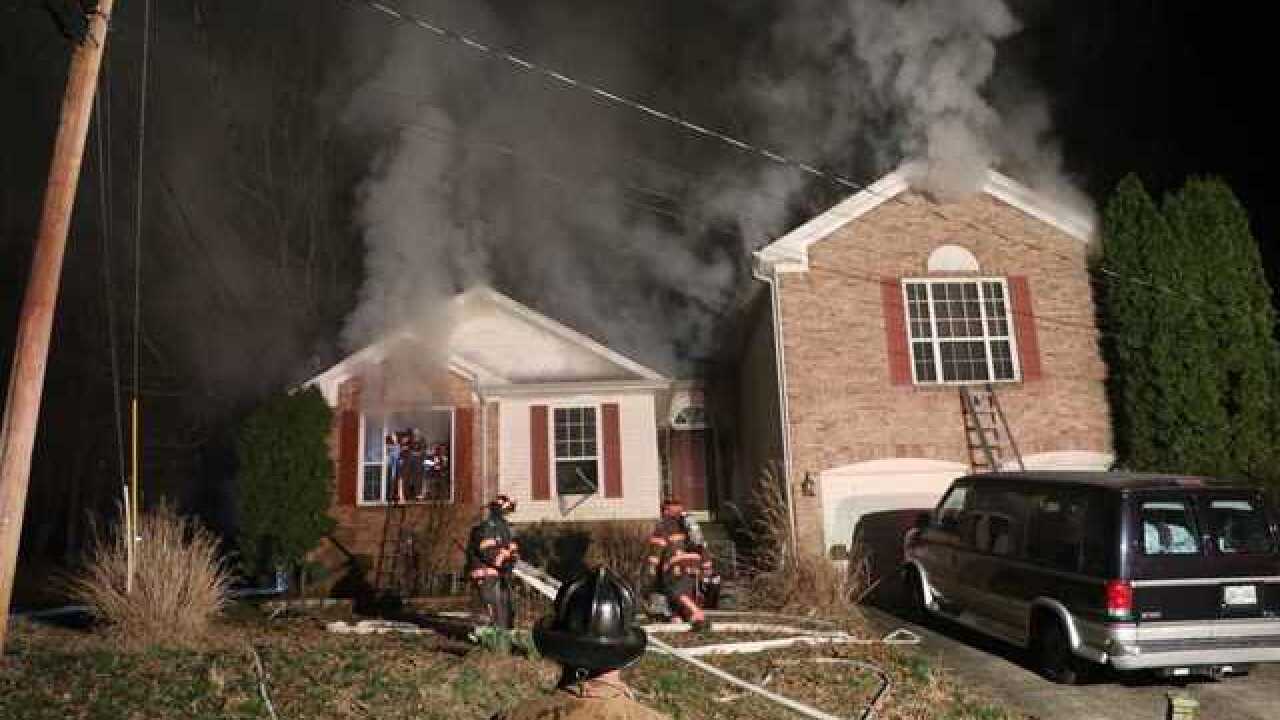 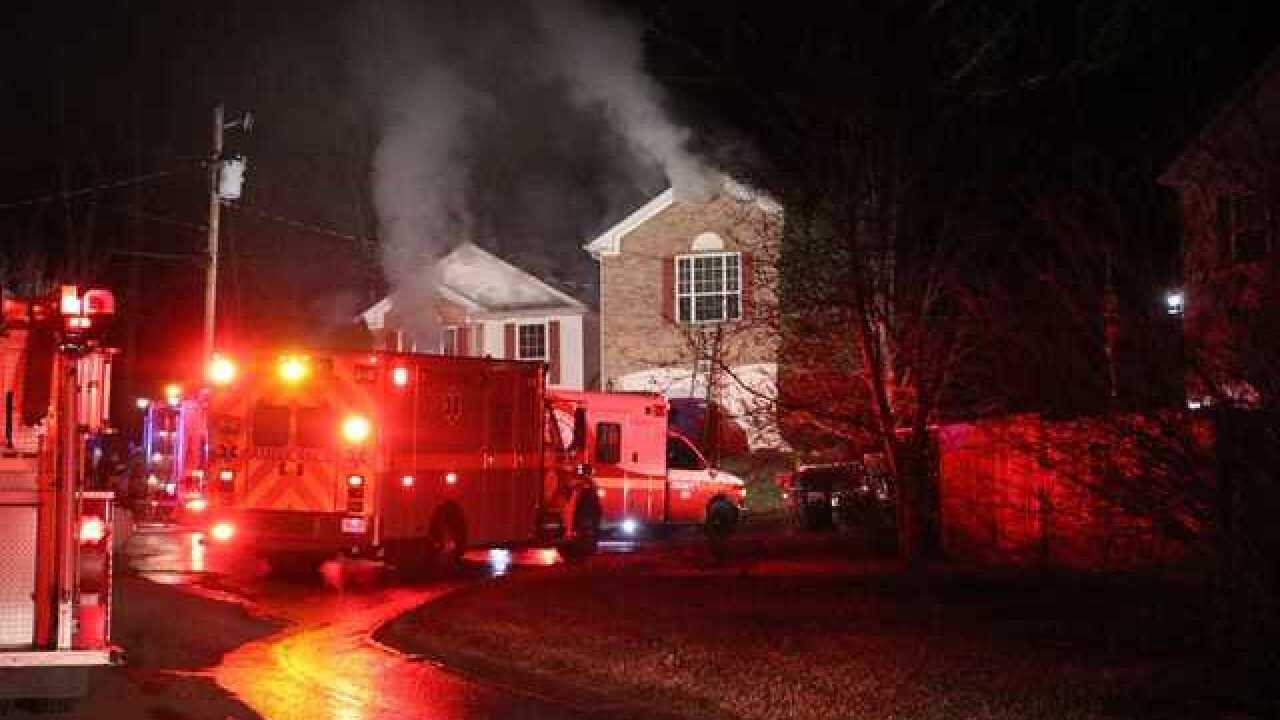 Firefighters had trouble knocking down a fire due to a suspected hoarding situation.

Thursday night in Wilson County, there was a house fire that started around 8 p.m.

Firefighters said they made it five feet in the door before they were stuck. The floor had collapsed and there was so much stuff inside they said they couldn't navigate around it.

Thursday night they were unable to locate a victim. Unfortunately, on Friday morning a body was recovered during a search.

The name of the house fire victim has not been released, and the TBI has been assisting the State Fire Marshal with the investigation.

After seeing the story, a clinical specialist has wanted people suffering from hoarding disorder to know there is help.

"Left unchecked, it can get to that point where it's very unsafe," Marnie Matthews said. "And I know that in that case we don't know if the hoarding started the fire or if the hoarding was the result of the death, but at the same time, all of those things together is what ended in the tragedy."

Matthews said what happened in Wilson County is devastating.

"It's not rare, and it's getting more and more common," Matthews said. "I get Google alerts on hoarding, all things hoarding, and I get at least one or two a week from across the world where fires are happening."

She moved to Middle Tennessee to help people in hoarding situations.

"The state of Tennessee has very few resources for hoarding, and every state agency experiences clients or comes across hoarding," Matthews said.

In Massachusetts, she helped hoarders make their homes safer. Now, she wants to do the same thing in Tennessee.

She implemented a check list that she gives to people who are struggling with hoarding or at risk of losing their home due to hoarding disorder.

"In those situations we do crisis case management. We do a harm reduction, which is focused just on safety, pathways, windows that are unobstructed," Matthews said.

If you know a loved one suffering from a hoarding situation, Matthews launched a website in an effort to educate more people.