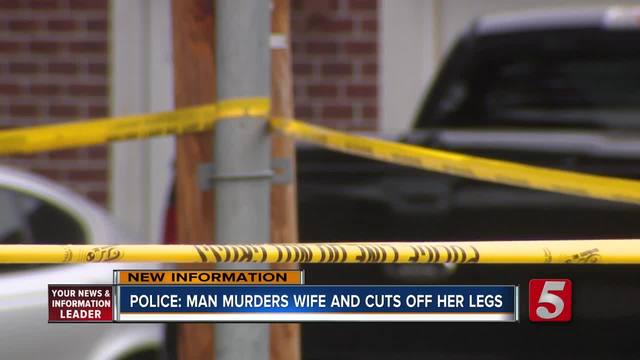 A Coffee County man has been charged with murder and abuse of corpse in the shooting death of his wife. 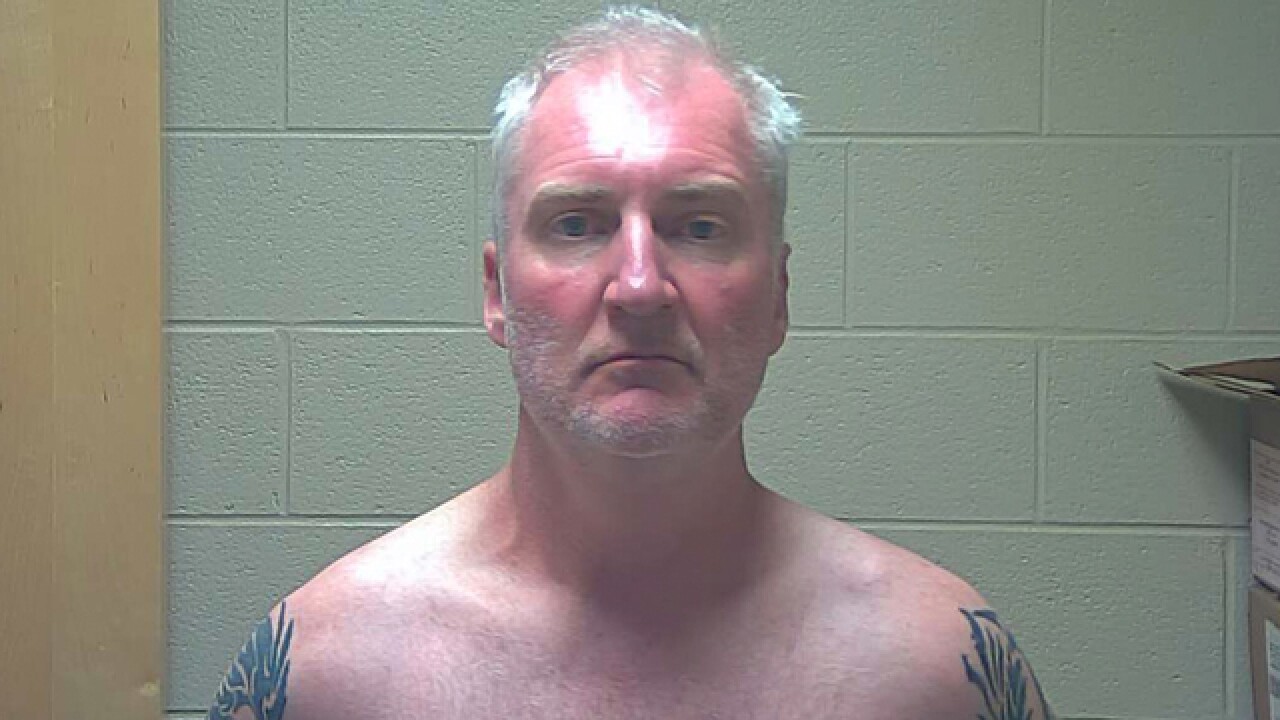 A Coffee County man has been charged with murder and abuse of corpse in the shooting death of his wife.

When officers got to the residence, McCoy directed officers to his wife, 46-year-old Lisa McCoy. Officials said she had several gunshot wounds to her head and her legs had been removed.

"There had been a very concerted effort to destroy any evidence at the home and that it had appeared that he was preparing to dispose of the body," said Northcott.

McCoy was arrested and booked into the Coffee County Jail.

A court date has been scheduled for 9 a.m. Tuesday.

The Medical Examiner will be performing an autopsy on the victim. Investigators are still collecting evidence and interviewing family members in the case.

The pair have a son who is in the custody of family members.