Coming together for Buford Benson 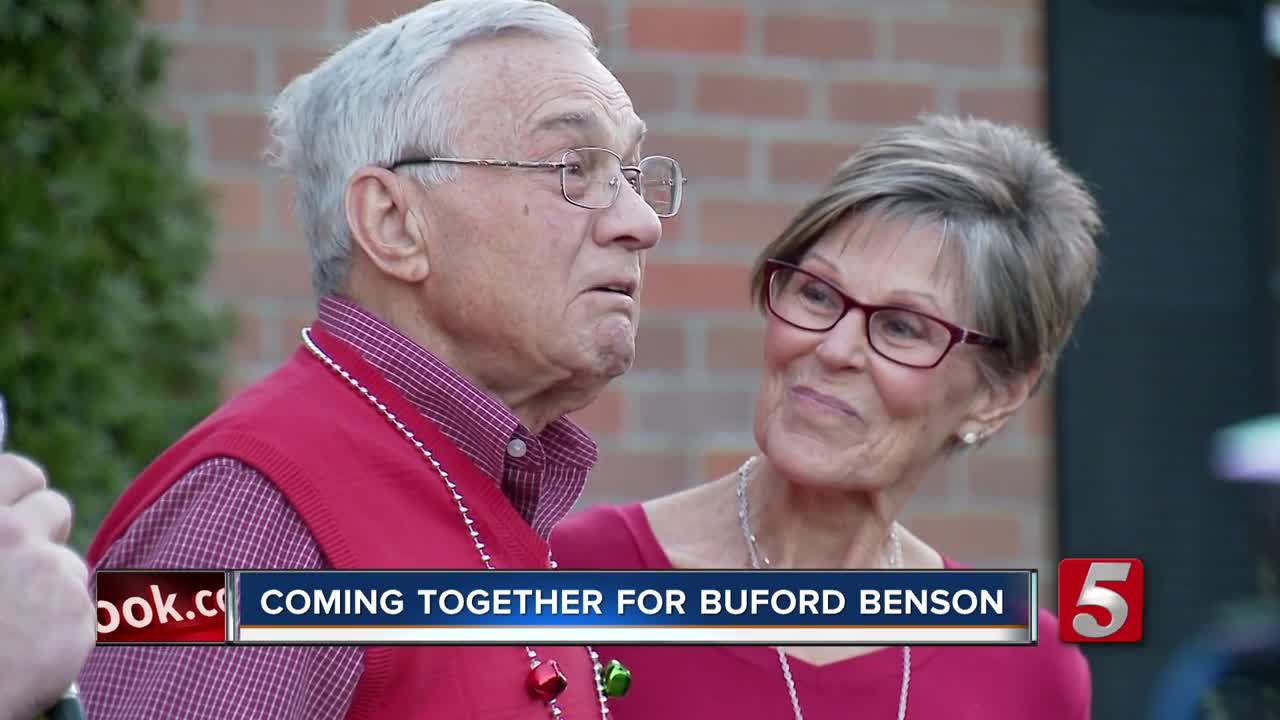 For more than 20 years, Buford Benson's house on Holt Road has been a part of many people's Christmas tradition. 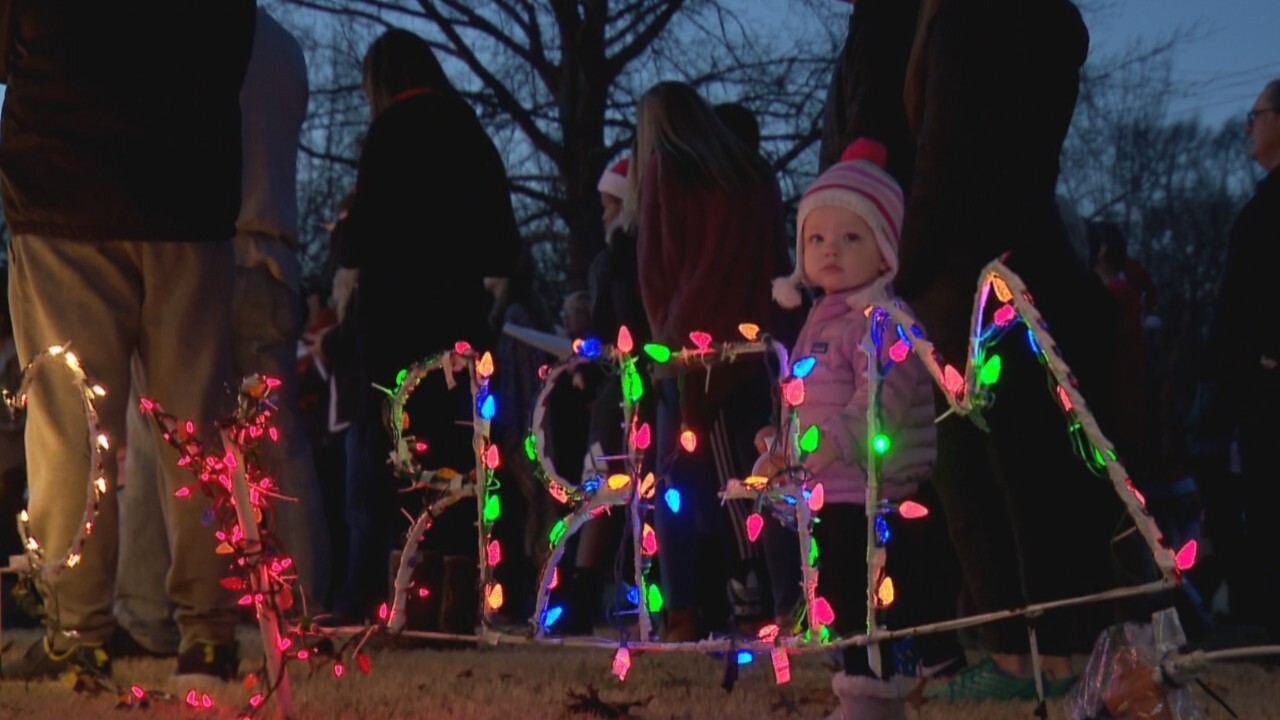 NASHVILLE, Tenn. (WTVF) — For more than 20 years, Buford Benson's house on Holt Road has been a part of many people's Christmas tradition.

Benson would often start getting to work in his holiday decorations in October so he could turn the lights on the day after Thanksgiving. But this year is the first year Benson was not able to put on his festive Christmas lights display.

"It has been a rough year," said Neal Benson, Buford's son, "Dad has been the rock of our family."

The community always looked forward to seeing his light display around the holidays so this year they decided to give some of that appreciation back in the form of songs.

Dozens of community members showed up to the Benson residence to sing Christmas carols to the family.

Along with the Christmas carols, they gave Benson dozens of handwritten cards as a way of showing just how much his contribution to the holiday season has meant to so many people over the years.