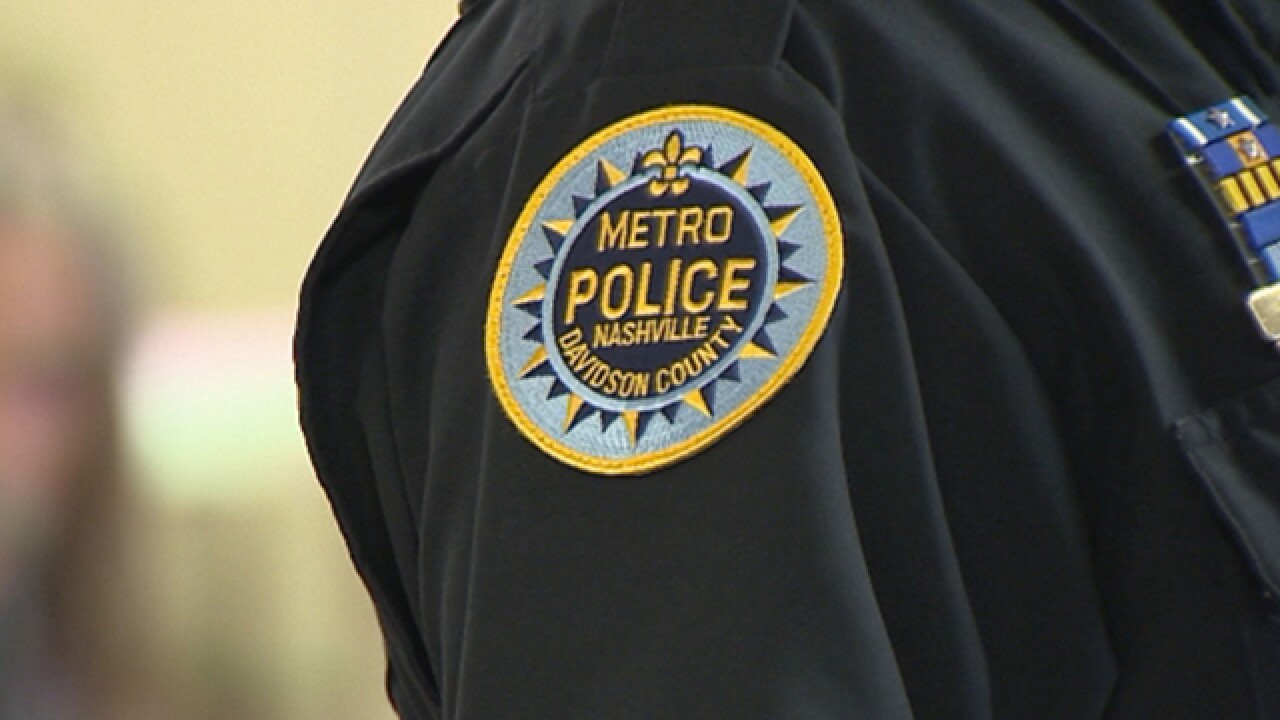 NASHVILLE, Tenn. (WTVF) — Metro Nashville has announced who will sit on the review committee that will assist in the chief of police selection process.

Metro said 57 people applied for the chief of police position. The newly appointed review committee will meet in-person in early October alongside Metro human resources staff to narrow down candidates to a list of finalists. Those who make the list will then meet with Mayor John Cooper and an interview panel. Cooper will choose the next chief of police, per Metro's charter.

“I want to thank Metro HR and all the members of this committee for taking the time to help Nashville select an outstanding law enforcement executive as our next Chief of Police,” said Cooper. “We look forward to moving ahead with this process, with a group that reflects the knowledge and diversity of our city.”

Former Chief of Police Steve Anderson retired in August. Deputy Chief John Drake has since assumed command of the department.

The mayor announced his plan for a nationwide search to fill the position, which has included community input through HubNashville. The COB has also held town hall meetings with the community to discuss what Nashvillians are hoping for in the next police chief. The fourth and final town hall has been rescheduled for October 5.