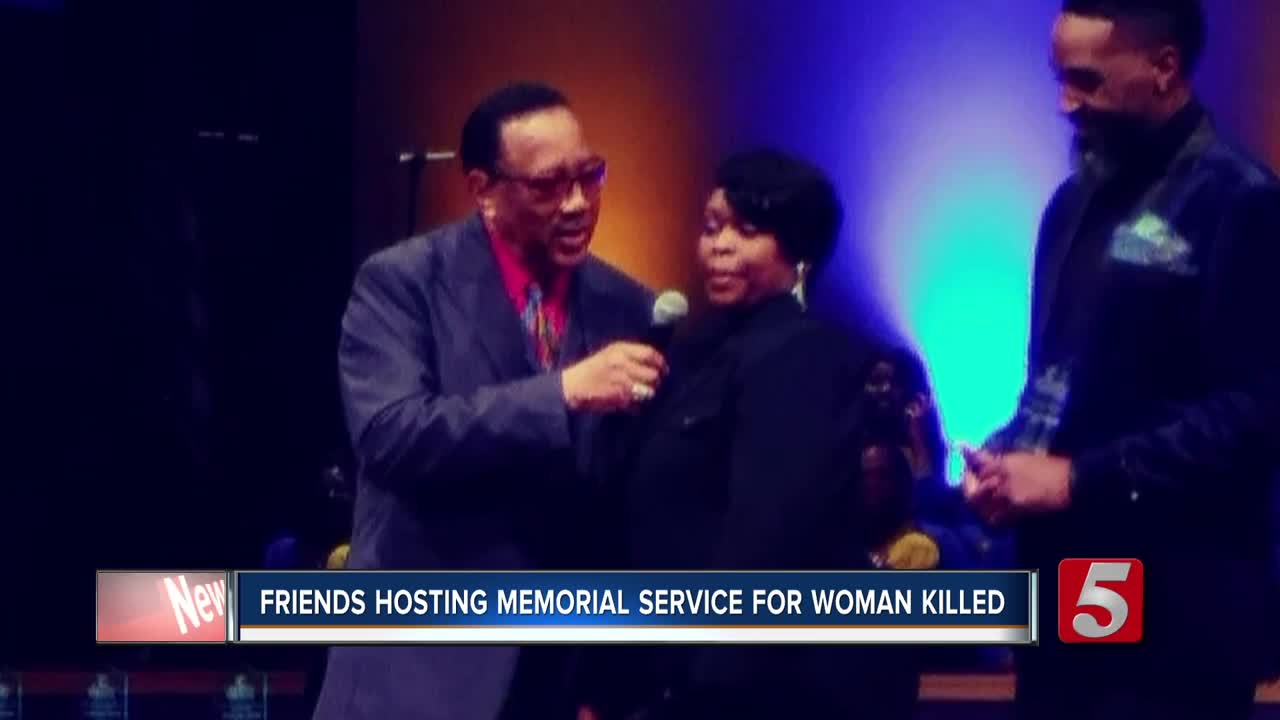 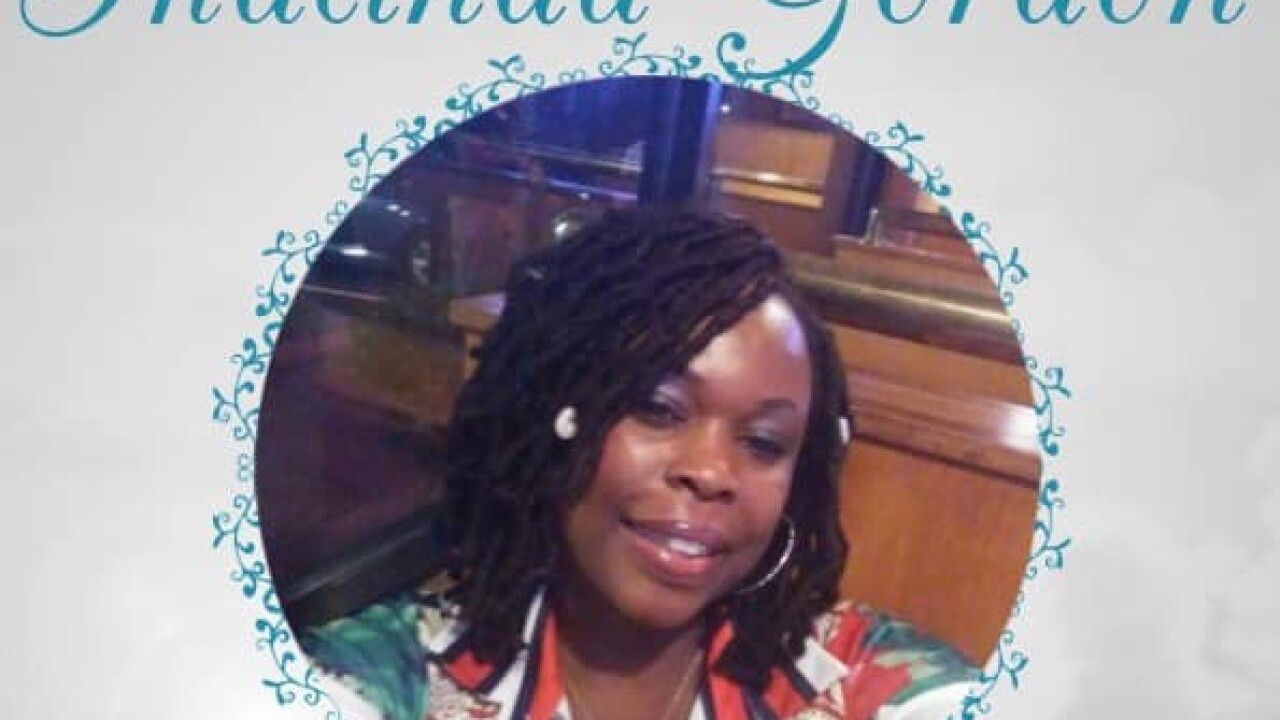 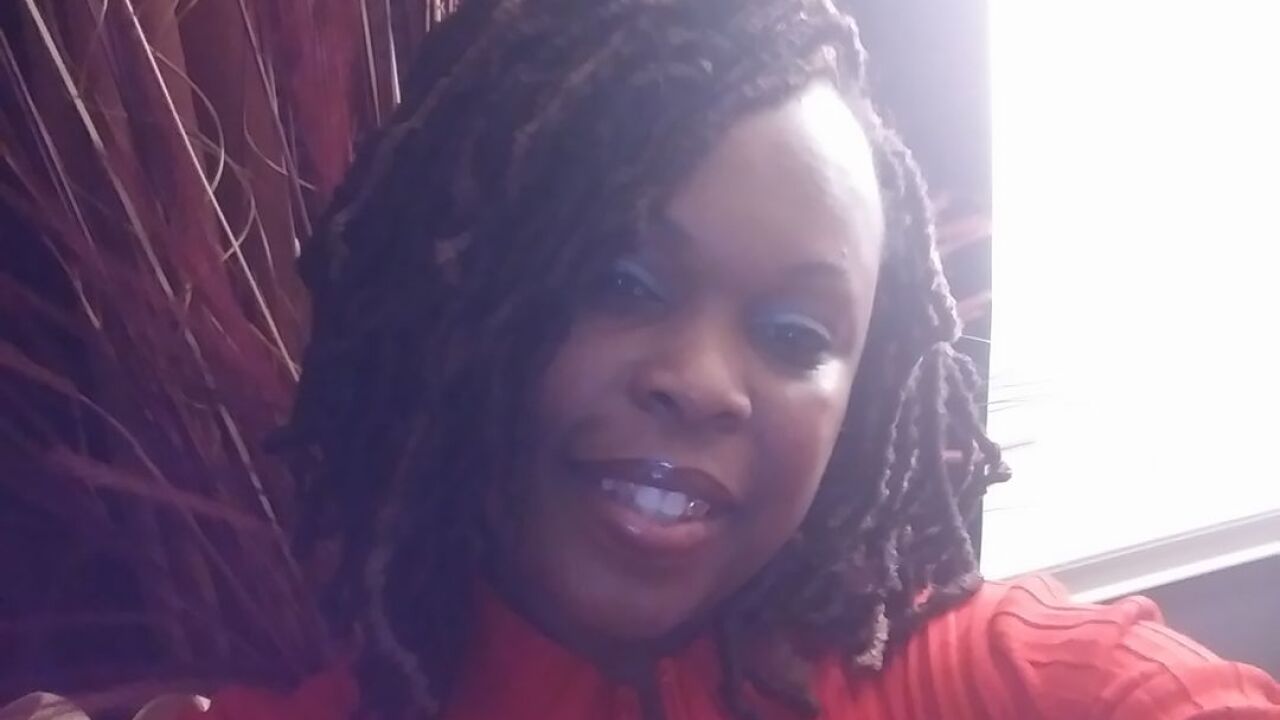 NASHVILLE, Tenn. (WTVF) — Community outreach groups are putting on a memorial service for a woman who was shot and killed at her home in Hermitage.

Shalinda Gordon, 42, died from a gunshot wound on December 16 after returning home from picking up dinner for her 11-year-old daughter and 10-year-old grandson. Police believed her former boyfriend, 39-year-old Jermaine Bailey entered the residence while Gordon was away. Investigators said when she returned, he shot her and then shot himself. He is currently hospitalized with a self-inflicted gunshot wound to his head.

"I will forever allow her legacy to live through me and what I do and keep her memory alive. She was a dear friend, she was nice, she was humble. She always had a smile on her face," Sherill said.

Sherill said after Gordon lost two teenage sons to senseless gun violence she became a mentor for others teens to put the guns down.

"You can go bitter from losing two sons just years apart from gun violence but she took that and instead of growing bitter she used it as strength and courage to move on and make it a commitment to young kids," he said.

Sherill said a memorial service for Gordon will be held at The Lab located at 624A Jefferson Street on Thursday, December 27th at 6:30 p.m.

He said anyone experiencing domestic violence to seek help.

"I would say be courageous, use Miss Gordon's life as fuel to go forward and be like 'no more, put a stop to this," he said.

Gordon's niece, Katina Johnson, said she looked up to Gordon as a mother-figure. Johnson said her aunt, who she loved dearly, never talked about possible domestic violence situations with her ex-boyfriend.

"Nobody thought that man would do something like that to her but we didn't know. If anybody is being victimized, if you have somebody calling your phone too many times they poppin' up just coming unannounced that's signs to pay attention to," she said.

"She worked with a lot of troubled teens and a lot of troubled children that was going through different things out there. Both of her kids were murdered at a young age so she kind of stepped into the community from there to stop gun violence. She fought against gun violence, she didn't want anything to happen to another child what happened to her own kids" Johnson said.

Bailey remains hospitalized from his injuries and is expected to be arrested for murder once released.

Gordon will be laid to rest Saturday.