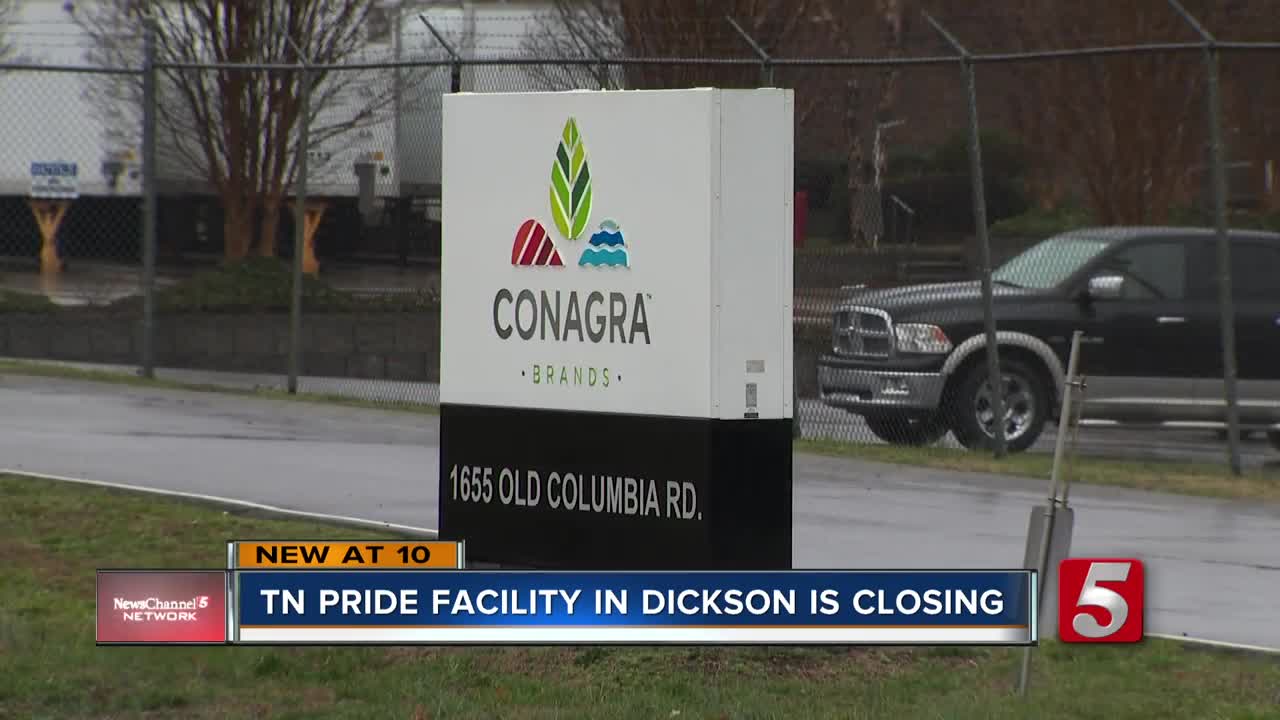 More than 300 people could be out of a job after ConAgra Foods announced that it will be closing the Tennessee Pride Sausage factory in Dickson by the fall of 2021. 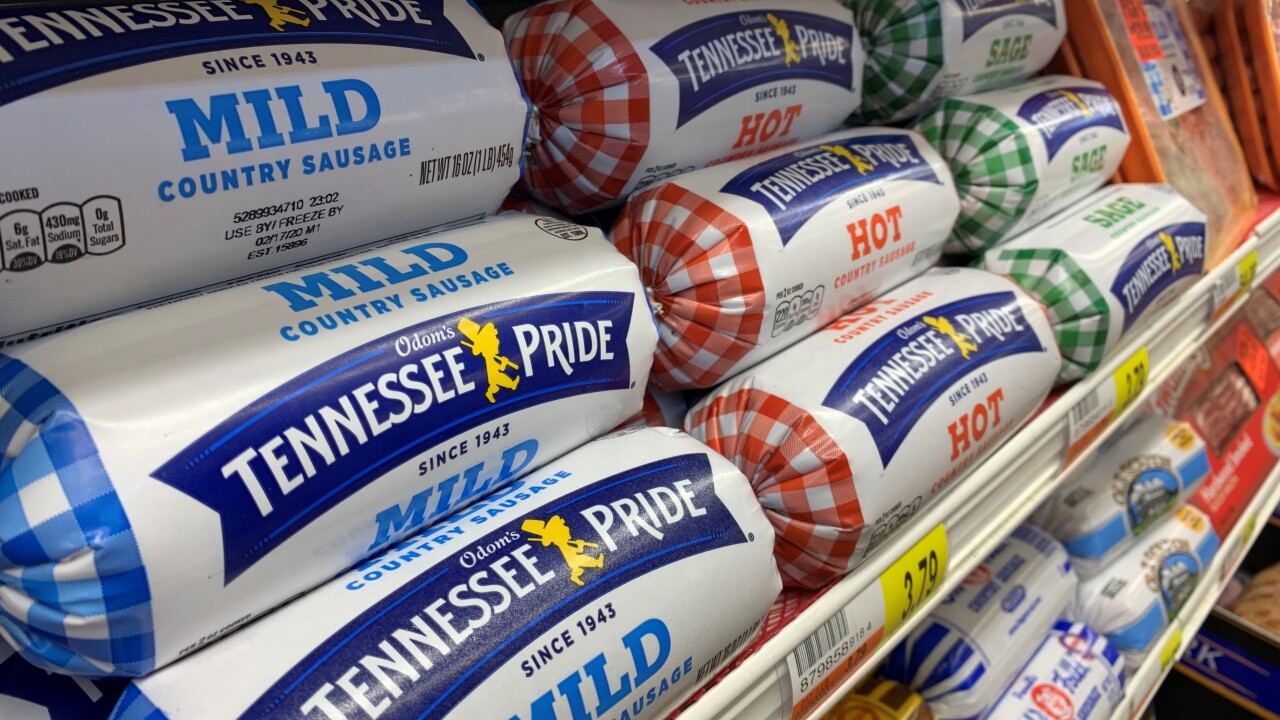 DICKSON, Tenn (WTVF) — More than 300 people could be out of a job after ConAgra Foods announced that it will be closing the Tennessee Pride Sausage factory in Dickson by the fall of 2021.

Officials with ConAgra Foods made the announcement this week. The company purchased Odom's Tennessee Pride Sausage in 2012. The facility currently employs nearly 350 people. ConAgra officials say the plan is to move the sausage-making operations to a facility in Jackson.

The news came as shock to many in the community like assistant grocery store manager Dacia Bozarth.

"I didn’t believe it; the employees had just come in and got some groceries and none of them said anything I think they were still in shock. We kept hearing it and hearing it and people kept coming in talking, small town but it was true," Bozarth said.

So far no word yet if the Dickson employees will be hired on at the facility in Jackson and because of this Bozarth is worried hundreds of people will be without a job.

"I just hate it when a business does so good and then one day they’re not doing good and they’re closing, you never want to hear that," she said.

"Today we informed employees at our Dickson, TN, facility that we intend to close the facility in the fall of 2021. We made this decision following a thorough analysis of our overall facility footprint and the need to operate as efficiently and competitively as possible across the company. As is always the case when we make a decision like this, we have the utmost consideration for our employees and how they will be affected. It is important to us that we treat impacted employees fairly and with a high degree of respect.