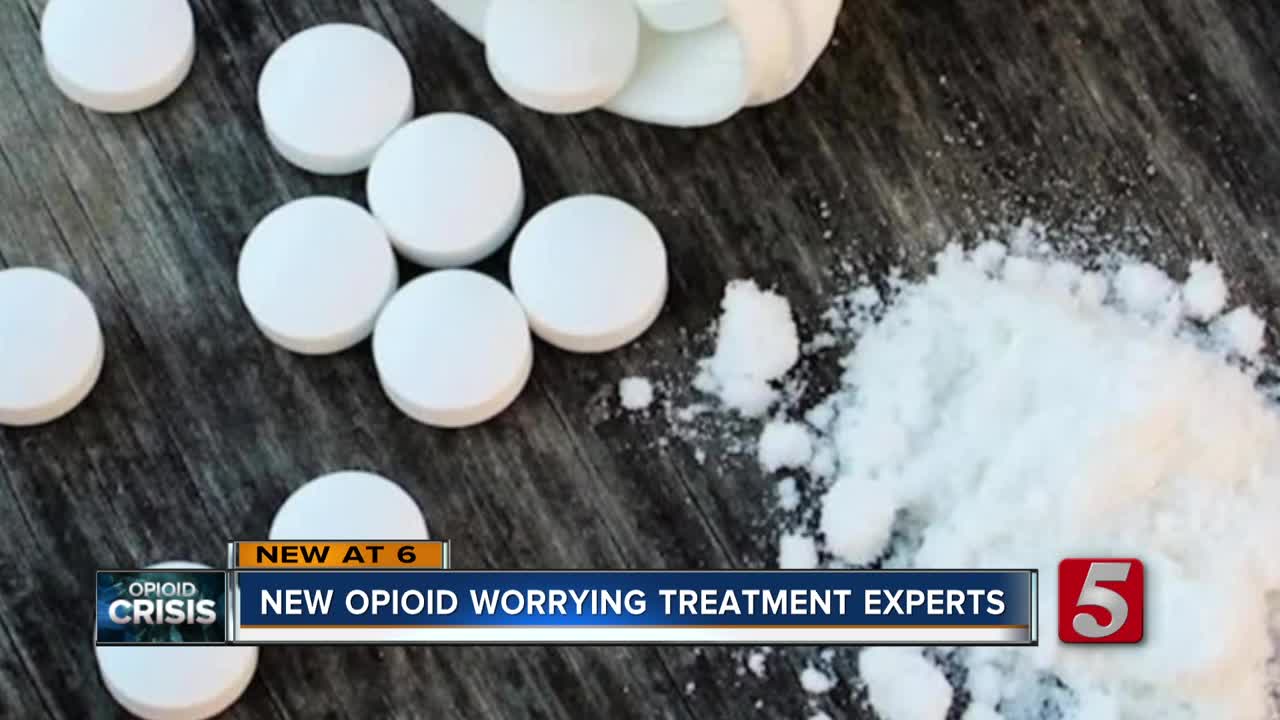 There are ongoing concerns over a relatively new opioid that is 10 times more potent than fentanyl, and 1000 times stronger than morphine. 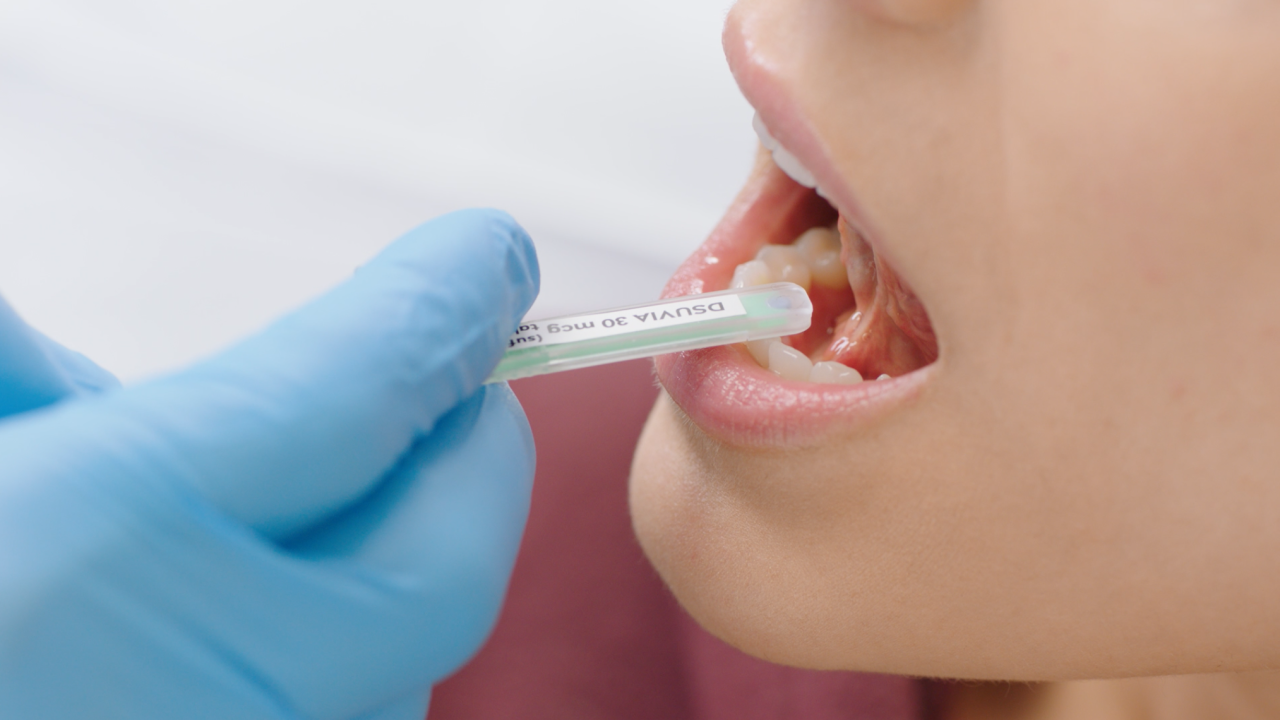 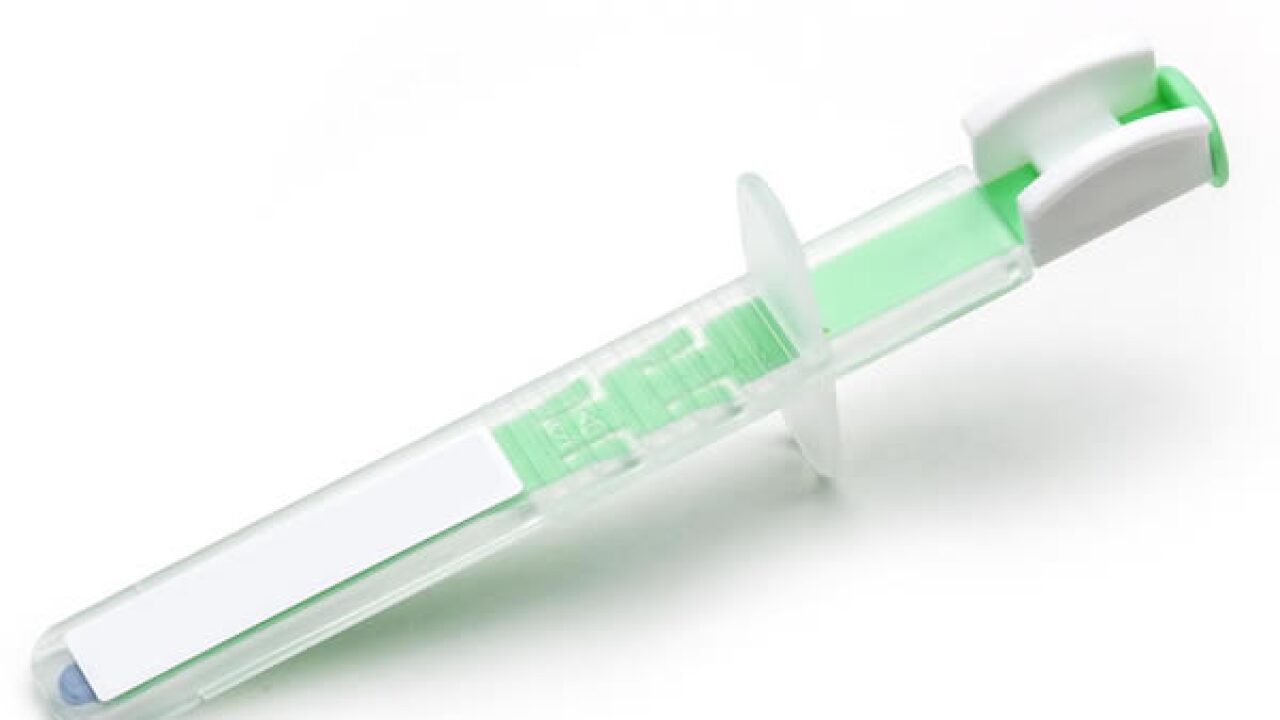 NASHVILLE, Tenn. (WTVF) — There are ongoing concerns over a relatively new opioid that is 10 times more potent than fentanyl, and 1000 times stronger than morphine.

Mary-Linden Salter of the Tennessee Association of Alcohol, Drug & other Addiction Services says it is time to be proactive about Dsuvia, seven months after it was approved by the U.S. Food & Drug Administration.

She is worried that the drug will be diverted and increase deaths amid the opioid crisis.

Through the Department of Defense, Dsuvia was first used for battlefield emergencies when intravenous treatments were not available or ineffective. It is a single dose tablet that can dissolve under the tongue and deliver almost immediate relief to extreme acute pain.

The maker AcelRx and the FDA stressed Dsuvia can only be used in medically supervised health care settings such as hospitals, surgical centers and emergency departments, and not for outpatient use or made available in pharmacies.

However, Salter and other treatment specialists in Tennessee are worried they will eventually hit the streets like Fentanyl. Fentanyl is another opioid that was used for patients in palliative care, and was eventually manufactured illegally and caused countless deaths.

Salter cited the recent crackdown of medical professionals who abused the system to divert opioids. She is also worried if Dsuvia hits the black market, Narcan will not be available to reverse the effects because of its strength.

"While it can only be prescribed in medical care settings, certainly those settings are not immune from diversion," Salter said. "It will be extremely lethal."

Since the approval, Salter discussed Dsuvia in TAADAS meetings and contacted the Tennessee Sheriff's Association about possible law enforcement concerns.

"We're in a wait-and-see mode to see where it will hit and how it will hit. This is a good time to start discussing it because it takes a number of months of something to hit the market for it to be able to be analyzed and turned into an analog," she said.

The pharmaceutical company said there are safeguards in place to monitor the distribution and use of the drug.

In a statement, FDA Commissioner Scott Gottlieb, MD said, “Looking beyond this particular drug approval, I believe that we should consider whether we should be doing more to evaluate each candidate opioid, not just as an independent review decision, but rather also to consider each novel opioid drug in the context of the overall therapeutic armamentarium that’s available to patients and providers.”