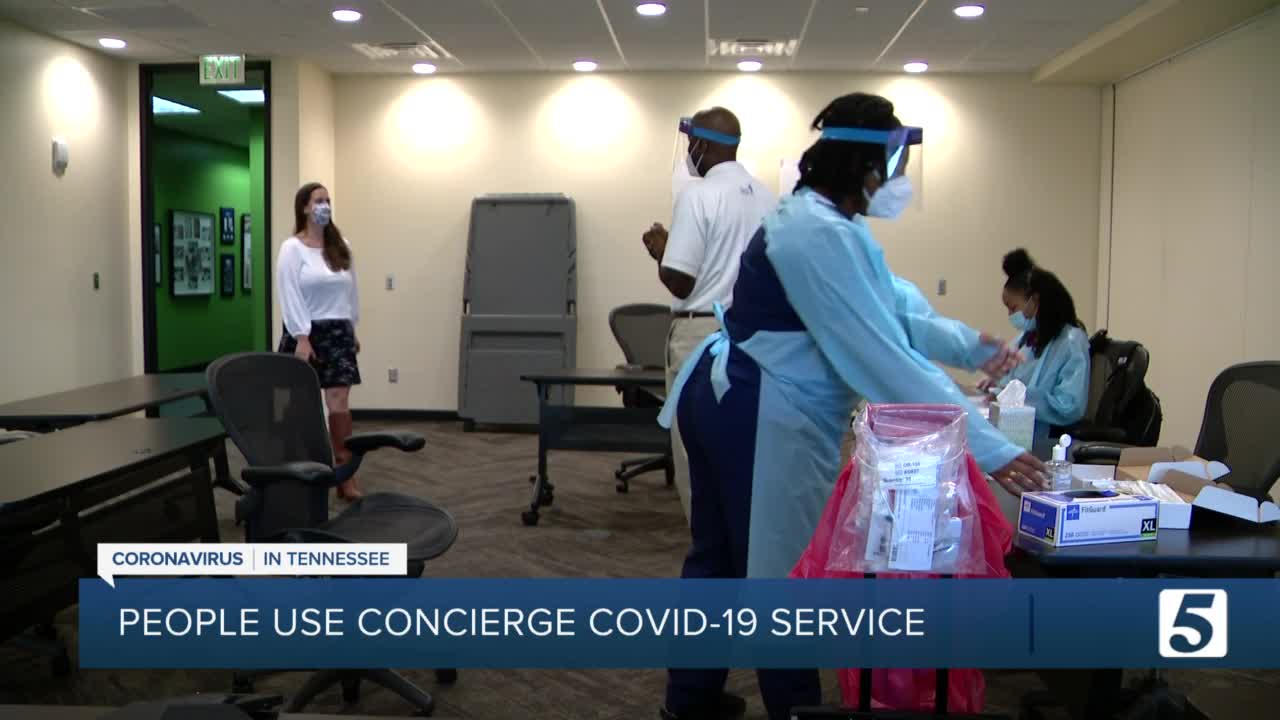 Some people, businesses, and non-profits are utilizing a concierge COVID-19 testing service. 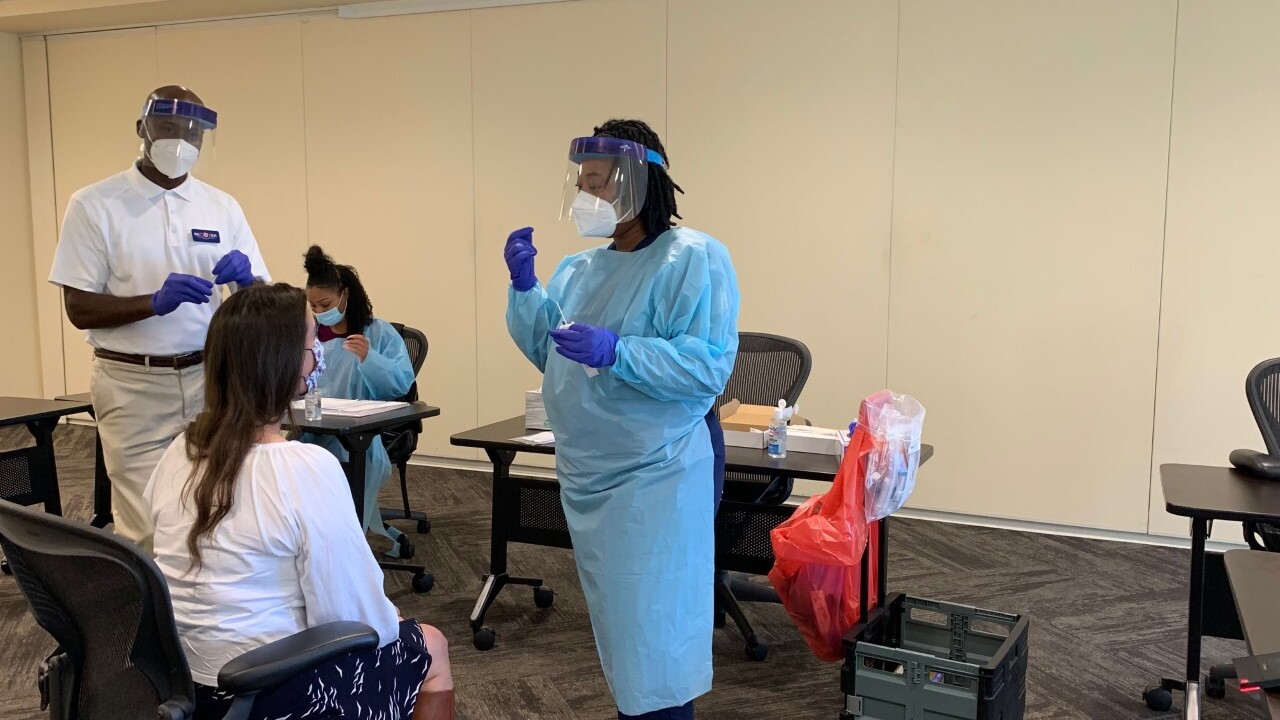 At the Nashville Convention and Visitors Corps, employees get tested for COVID-19 at work every couple weeks as a precaution according to Executive Vice President Deana Ivey. "If nothing else I think it gives you that comfort level to know when you feel better about going in, I think offices are going to have to,” Deana Ivey said, “Just to get business back going and people coming back, I think at the first of the year we’ll start seeing a lot more."

So far they've had no positive tests yet at the at the Nashville Convention and Visitors Corps according to Ivey.

ReCOVer Health Co-founders Turner Nashe and Patrick Johnson said they're helping out with testing at the CMA Awards, and for iHeartRadio too. "So as things begin to open back up, performers have to get back to work. It’s not only the artist and the main talent, but it’s also production companies. It’s everybody from the guy that sets up the lights to the main performer," Nashe said.

According to Johnson, his employees have even administered a COVID-19 test on a private jet, "and tattoo parlors in the middle of the night, so there’s a different price scale depending on the time, the when, the where, and whatever you want."

Johnson works at Meharry Medical College and is on Metro's COVID-19 task force. He saw that businesses needed a way to keep people healthy. "So people can be employed."

Turner said they mainly do PCR tests, but they also offer saliva swabs and finger pricks for rapid testing. Results for their PCR test comes back in 24 to 36 hours in most cases he said. "Our job is to make it a positive memory because this is something that you’re going to have to do for a while."

At their clinic on Jefferson Street, walk-in patients can get tested for around $200 according to Johnson.