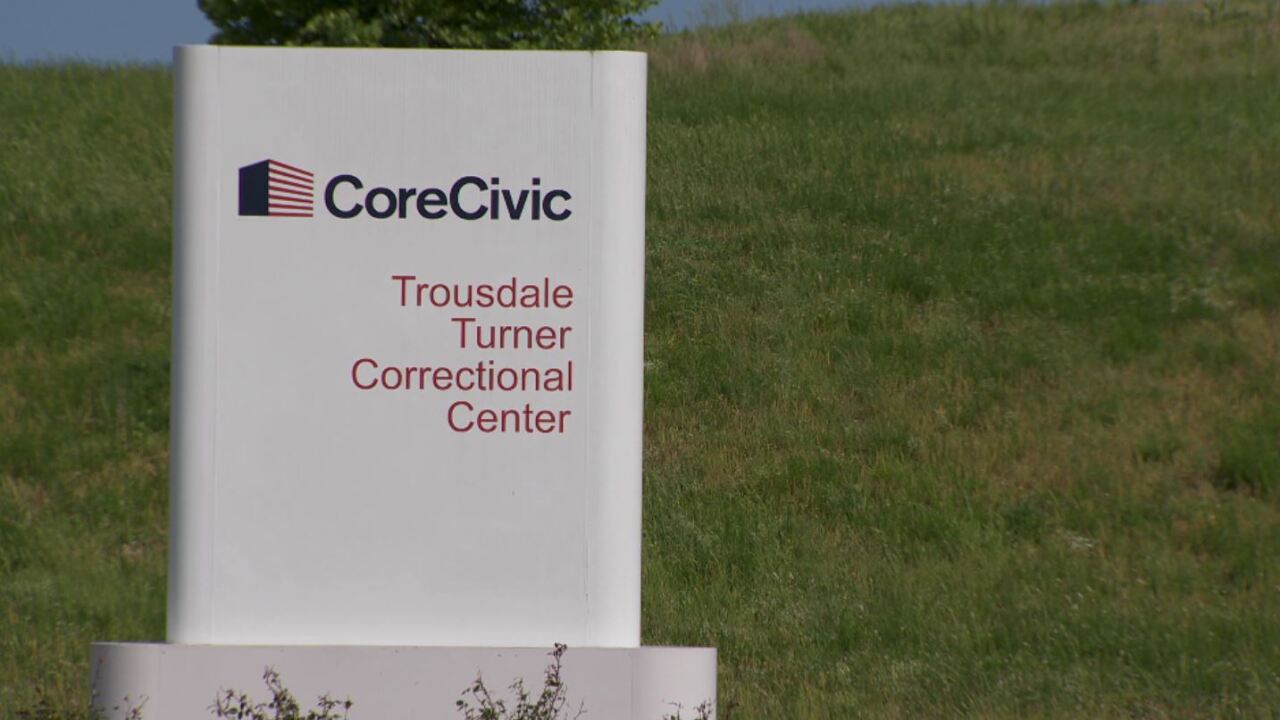 NASHVILLE, Tenn. (WTVF) — CoreCivic, the company that manages four private prisons in the state of Tennessee, have strong words for Metro Nashville City Council as the Metro Budget and Finance Committee took up a measure that would block the renewal of a private prison contract with the company.

CoreCivic officials sent a letter to council and Vice-Mayor Jim Shulman Thursday saying the proposal to end the contract was driven by "ideological activism" and supporting it is "a choice to play politics with people's lives rather than work toward meaningful change."

Metro's contract with CoreCivic was slated to end on January 31. Metro entered into a six-month 'emergency contract' with the company as they figure out how to proceed in the future. If the recently-introduced bill passes, Metro government would be responsible for running the facilities.

"I think jailing people is one of the most basic functions that the government should do, should have, and it should not be in the hands of people making millions of dollars off of those inmates," said Council Member Emily Benedict, who sponsored the bill.

But others, including Davidson County Sheriff Daron Hall, have expressed concerns about the cost of a move that puts the facilities in Metro's hands.

"This is potentially $10 million to $20 million dollars a year," Hall said. He added that he is neither for nor against private prisons.