Could Graceland leave Memphis and move to Nashville? 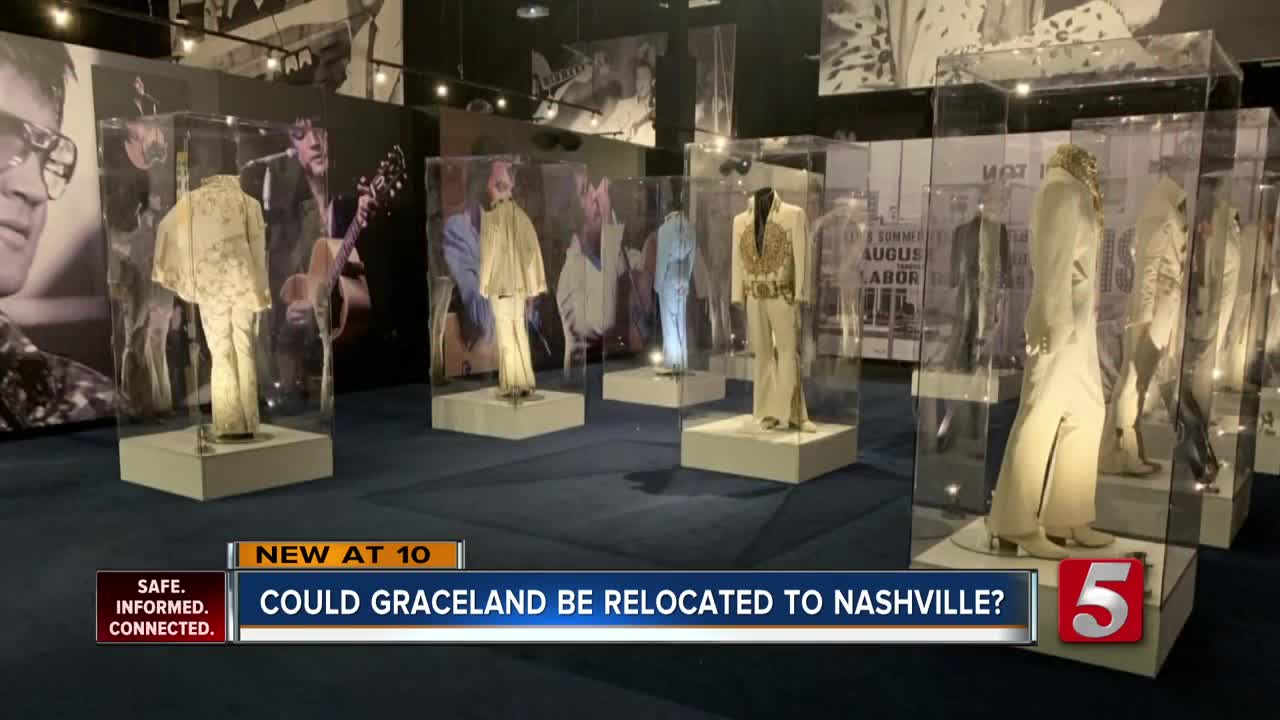 It's news that took a lot of people by surprise this week: could the famed Graceland Mansion move to Music City? 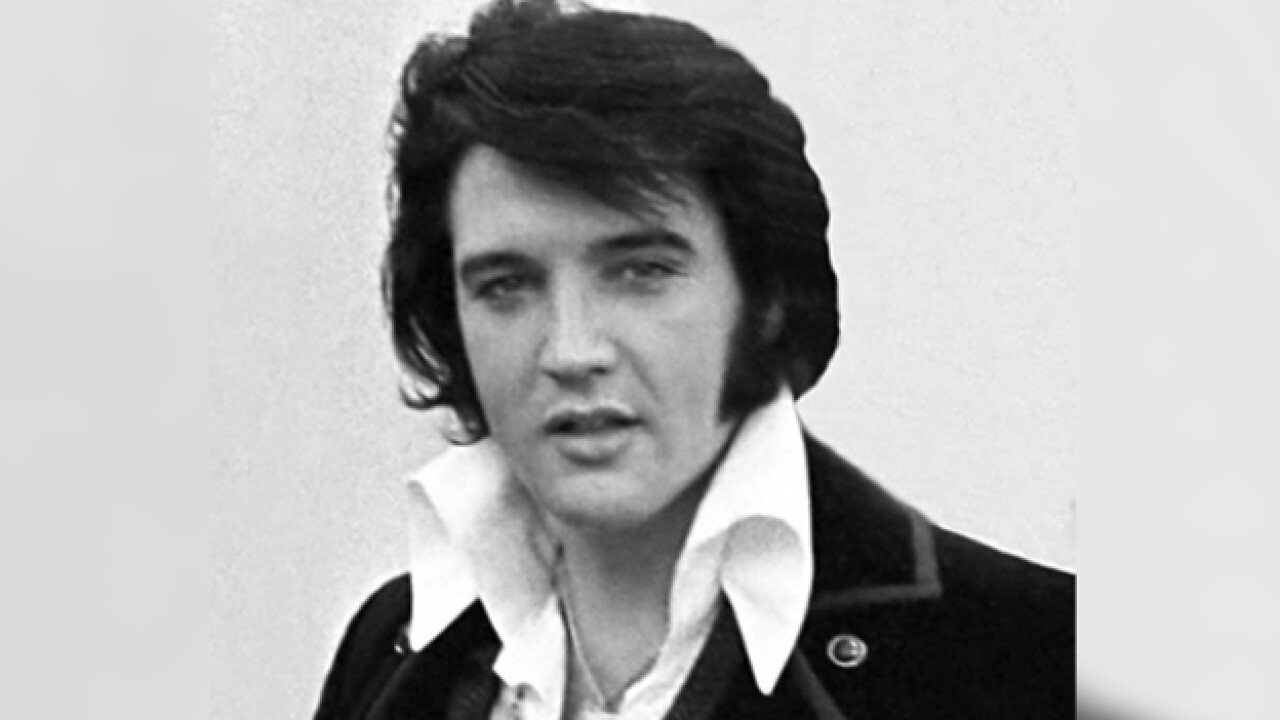 NASHVILLE, Tenn. (WTVF) — It's news that took a lot of people by surprise this week: could the famed Graceland Mansion move to Music City?

Elvis Presley Enterprises -- the folks who run Graceland -- are pushing for a multi-million dollar expansion in Memphis, and right now they're looking to the Memphis City Council for a tax break as part of the expansion.

A recent Wall Street Journal Article quoted an Elvis rep as saying: "We've had substantial offers to take every piece of wood and panel and move [Graceland]...listing Nashville as a possibility," unless they get a favorable tax deal.

"It'd be like moving The Hermitage right outta here. Maybe they can make a trade... The Hermitage, for Graceland!" Black joked.

To be clear, both the mayor's office and the Nashville Convention and Visitors Corp. says there's been no offer made.

“Nobody ever reached out nor would we ever consider that conversation." said Nashville Convention and Visitors Corp. President Butch Spyridon. "Graceland belongs in Memphis, and we value our relationship with our friends in Memphis.”