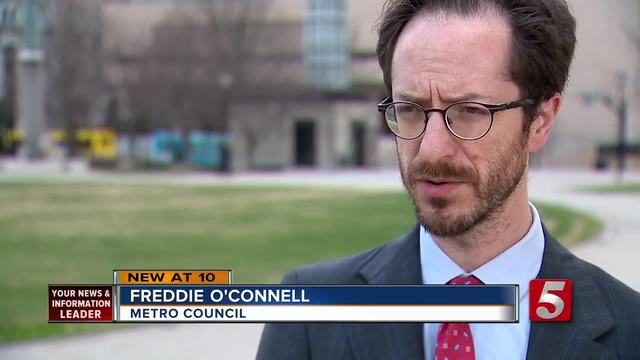 Housed at the temporary jail in Antioch, there are dozens of suspects in custody awaiting trial. Some of them, however, are only there because they can't afford to pay bond. 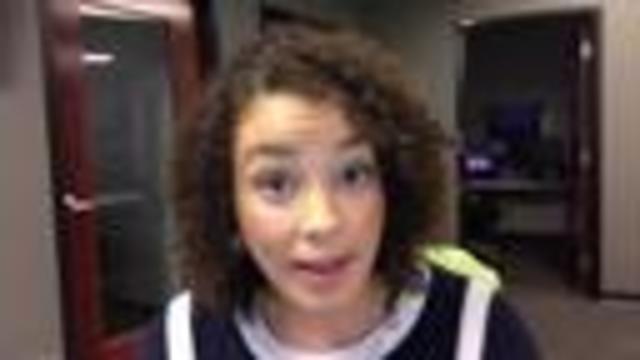 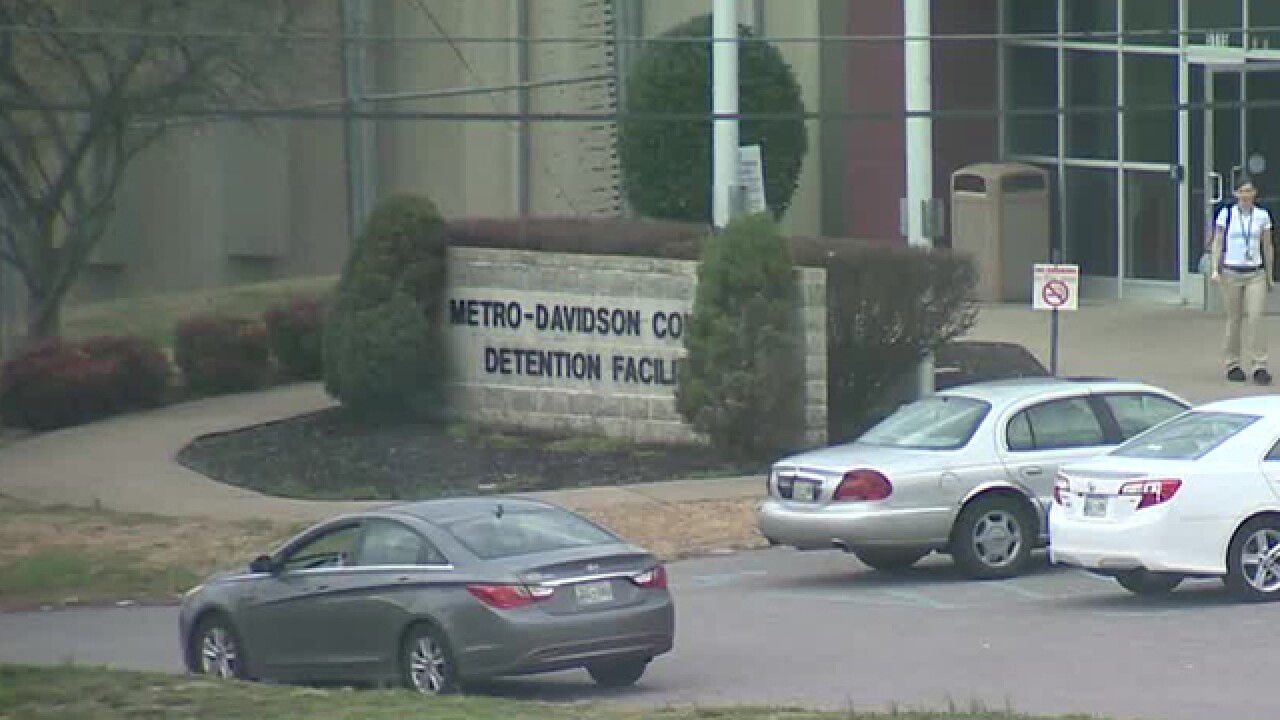 Housed at the temporary jail in Antioch, there are dozens of suspects in custody awaiting trial. Some of them, however, are only there because they can't afford to pay bond.

“If you basically have enough money you can get out, if you’ve got a DUI and a good attorney you can afford your bond you’re going to be right back out,” Councilman Freddie O'Connell said.

Ten years ago O'Connell began looking into how the city operates it's jail fees and found that suspects who can't afford bond can wind up paying thousands of dollars when everything is said and done. “The criminal court clerks office will affectively hand you a bill for services and one of the items on that bill is a jail fee.”

The jail fee, about $44 a day for suspects who have to wait on their trial while in custody, that could be days, weeks or sometimes longer. “Folks that are in this spot are probably there because they’ve maybe made a bad choice but sometimes that choice may be one of necessity,” said O'Connell.

O'Connell, who said he represents a diverse community with a more vulnerable and underprivileged population, wants to do away with the fees altogether. Before he filed his resolution he spoke to the Sheriff's Office.

“Are you all really reliant on this fee as a fee for service and they said no not at all because that doesn't come to us, that goes to the general fund,” O'Connell explained.

Metro has relied on those funds for a revenue stream and that rubbed O'Connell the wrong way. “We’re further penalizing people who are only in jail because they can’t afford not to be,” he said.

O'Connell said the city receives a couple hundred thousand dollars a year from these fees and if his resolution is passed he's confident they'll find another way to make up that revenue.