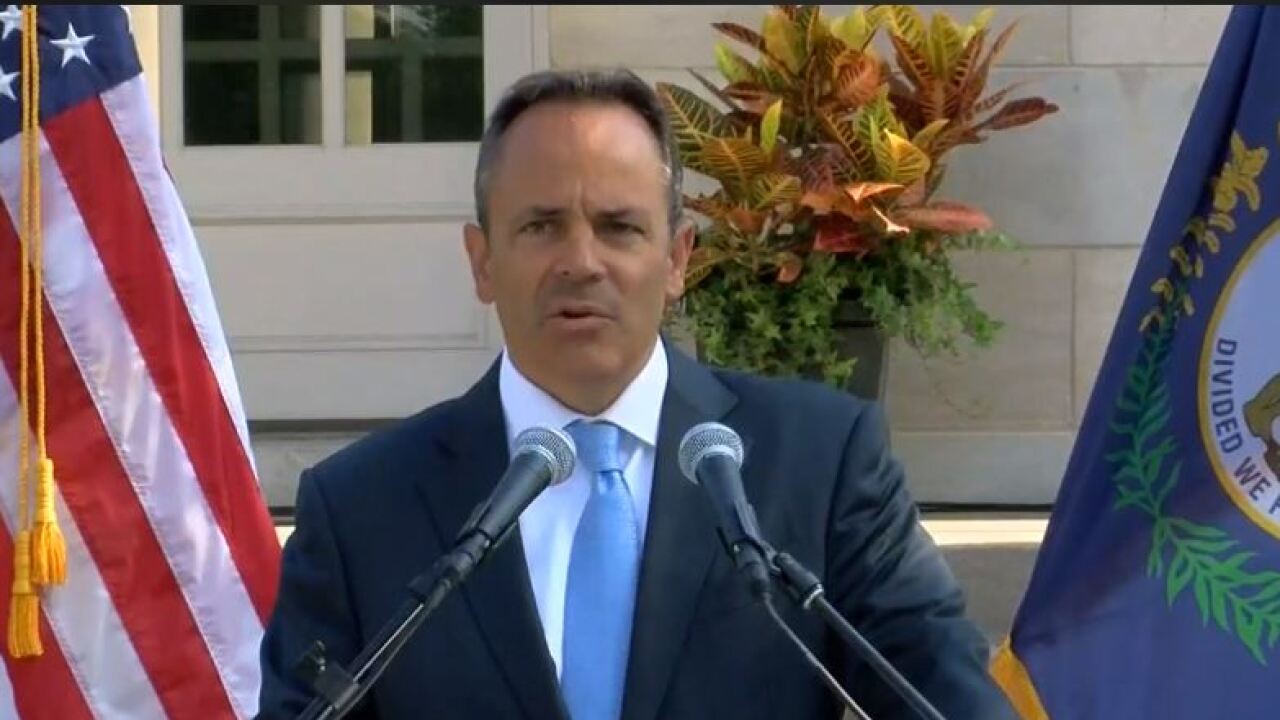 Gov. Matt Bevin issued a pardon and commutation to a man serving a life sentence for the sexual abuse of his 6-year-old stepdaughter.

The pardon, issued Friday, stated that Bevin believes that Paul Donel Hunt was wrongly convicted of three counts of sodomy and two counts of sexual abuse.

"Hindsight is never truly 20/20, but it appears to me, and to many others including the judge who sentenced him, that Paul Donel Hurt has been wrongly convicted and imprisoned for nearly 20 years." writes Bevin. "In light of all that is known and all that will forever remain unknown, it does not seem possible that justice can be truly served in this instance."

With the Govenor's pardon, Hurt's sentenced will be commuted and his record will be expunged.

"It is my fervent hope and prayer that Mr. Hurt will find his faith in God and in his fellow man restored, and that he and his family will be abundantly blessed as he experiences the restoration of his freedom in the years ahead," Bevin wrote in the executive order.