COVID-19 is keeping those with compromised immune systems inside 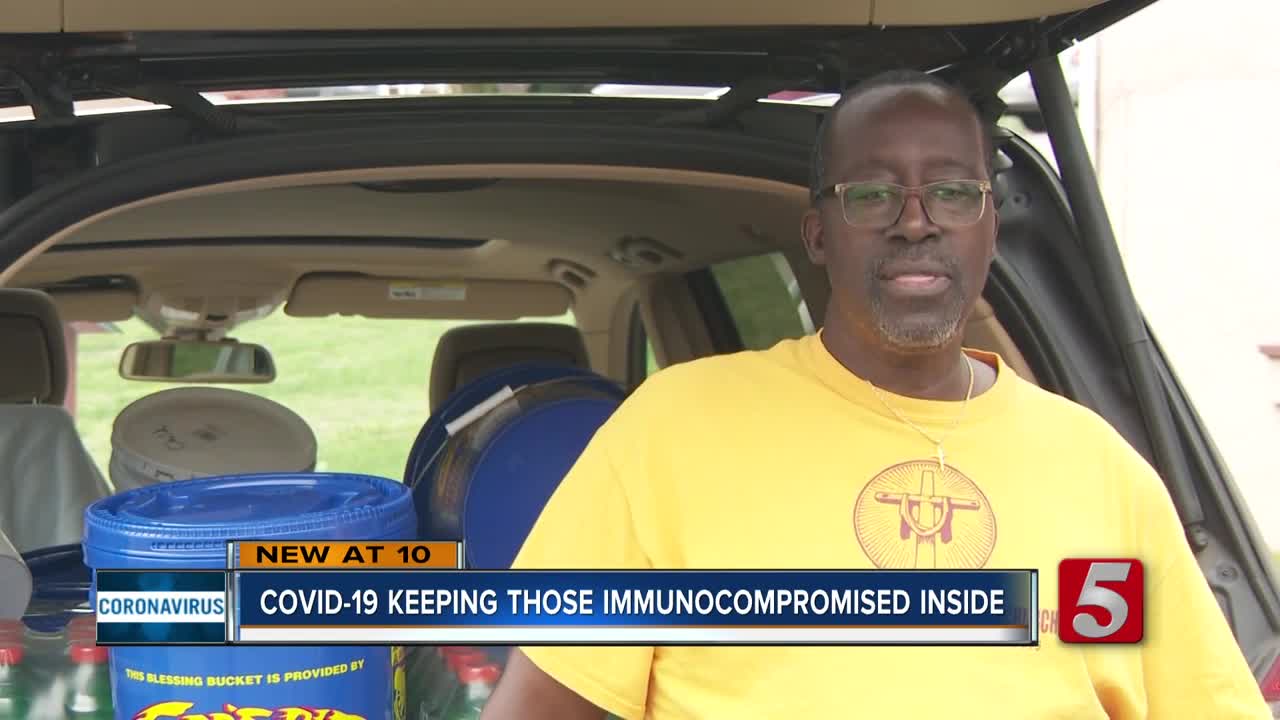 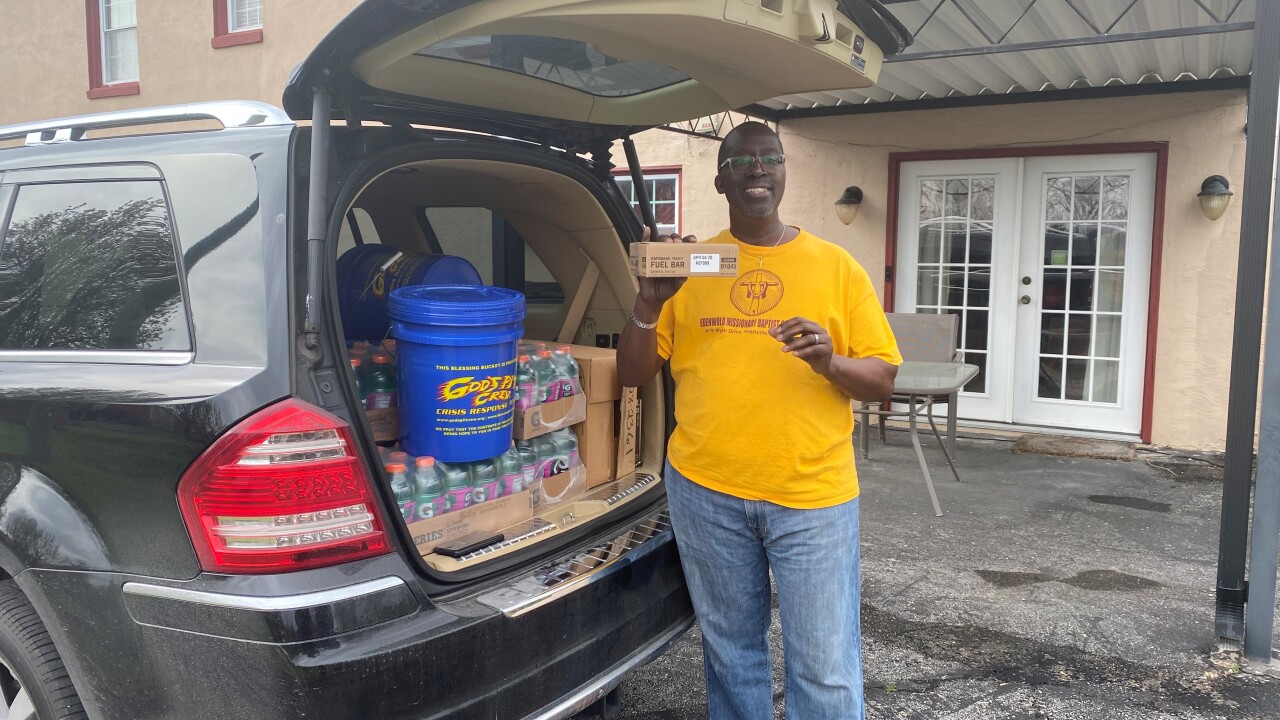 NASHVILLE, Tenn (WTVF) — According the Center for Disease Control and Prevention, older adults and people of any age who have serious underlying medical conditions might be at higher risk for severe illness from the Coronavirus.

Dr. Todd Rice who specializes in pulmonary and critical care medicine at Vanderbilt University says this disease can hit harder for those who have an immune system that can barely fight back. Rice says when an immunocompromised person gets an infection, whether a bacterial infection or a viral infection like COVID-19, they don’t fight it as well as others.

"That infection tends to run and kind of be more aggressive, last longer, spread a little bit easier in them because their immune system isn’t quite as strong," Rice says.

Rice has helped treat COVID-19 patients with other underlying health issues. He says the virus is hard on those with conditions like cancer, diabetes, dialysis and even some pregnant women. For those who do recover, Rice says it will do more damage on their immune system.

"Suppressing it a little bit more is dangerous in creates problem and often makes them more sick, more prone to get complications and to have worse outcomes," said Rice.

Just weeks ago, Pastor Melvin Curtis was out helping those impacted by the deadly tornado. He wasn't going to let anything stop him from serving, but this Godly man will be the first to say God had other plans.

"I have two cancers; I’ve had prostate cancer and it came on first and 2014 and a year later I got multiple myeloma, which is a blood cancer. I'm in remission right now, thank God," said Curtis.

The Coronanvirus temporarily closed the doors on his Madison church, and the same virus is closing the door to the outside world as he stays inside to protect his compromised immune system.

"For those people who are out doing things they know they shouldn't do risking and maybe infecting others, it’s only creating bigger issues," said Curtis.

Rice says this is why social distancing is so important in slowing the spread of the virus and keeping people safe.