Patient, medic killed when ambulance crashes on I-40 East at Charlotte Pike

All eastbound lanes of Interstate 40 were closed due to a crash involving an ambulance Nashville.

Two people were killed in a crash involving an ambulance on Interstate 40 in Nashville.

Police say the Madison County ambulance crashed, causing the patient and medic in the back to be ejected from the vehicle.

As the ambulance negotiated a curve on the interstate, it left the roadway to the right and struck a rock wall.

The rear of the vehicle sustained significant damage and the patient, 36-year-old Nyema Jackson of Jackson and medic, 36-year-old Zachary Pruitt of Hmboldt were ejected.

The ambulance came to rest back in the travel lanes of I-40 east.

Jackson, Pruitt and the driver, 55-year-old Deborah Schichtel of Holladay, were all transported to Vanderbilt University Medical Center in critical condition.

Jackson and Pruitt later died at the hospital. 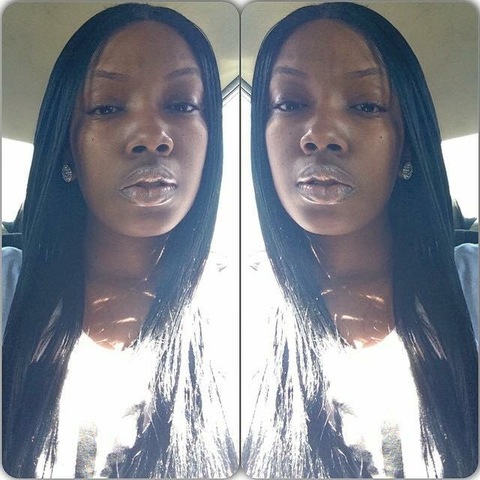 Schichtel's injuries were not life-threatening; she was transported to Vanderbilt as well.

Witnesses reported that the emergency equipment on the ambulance was not activated at the time of the crash.

Police say the preliminary cause of the crash appeared to be excessive speed for road and weather conditions.

Officials expected the road to reopen by 11 p.m. Eastbound traffic was diverted to alternate routes.