New York Man Shot, Killed On I-40 During Chase 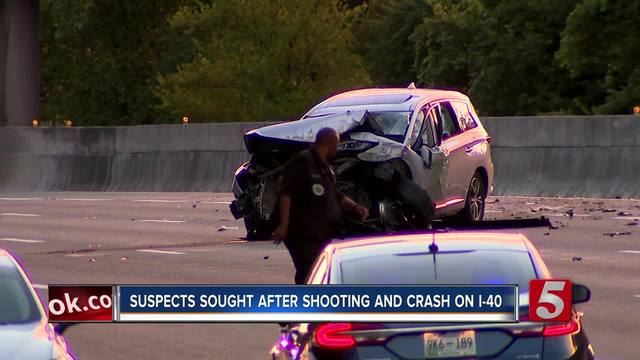 A 21-year-old from New York was shot and killed while allegedly being chase on Interstate 40 in the Hermitage area. The incident was initially reported as a crash; however, authorities said a shooting took place just prior to the crash. 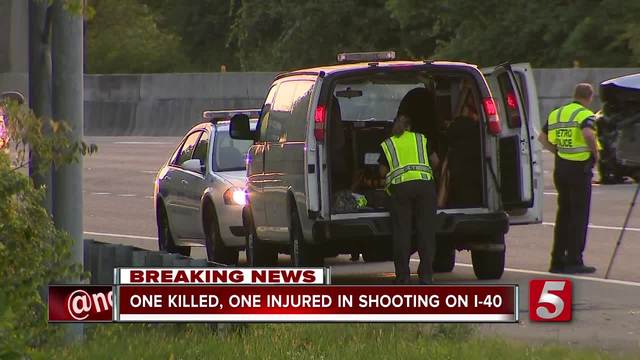 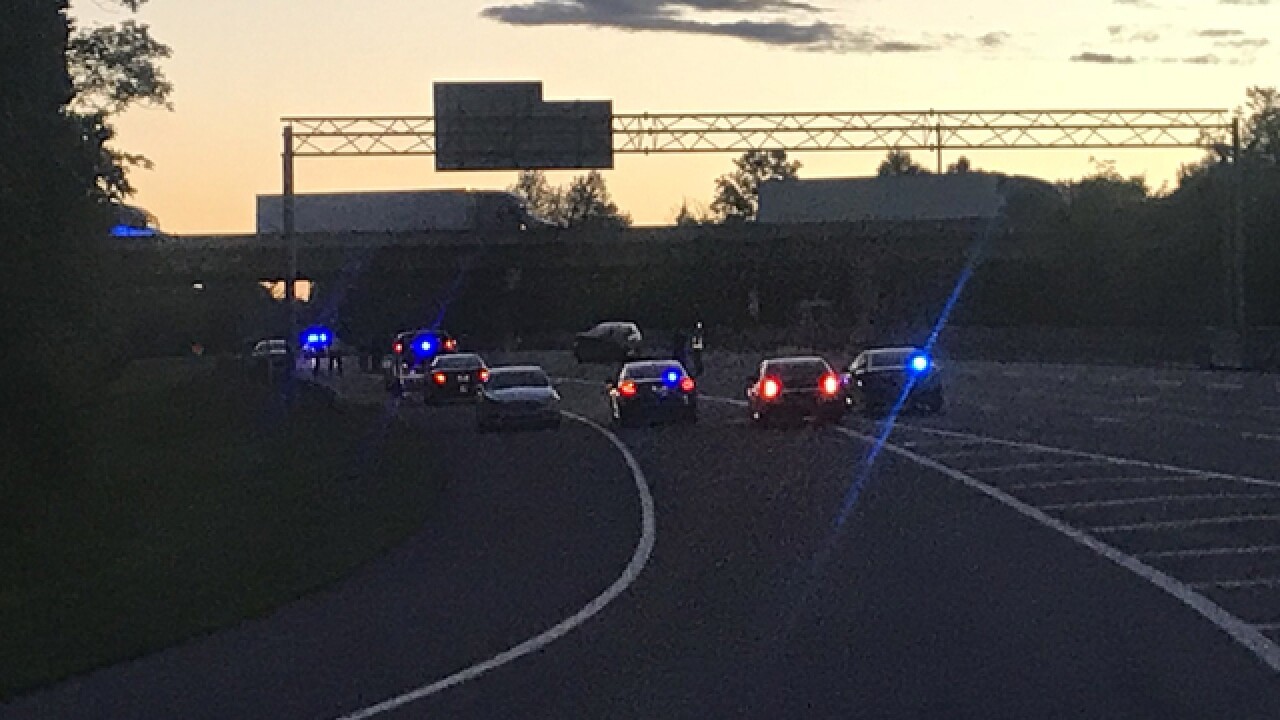 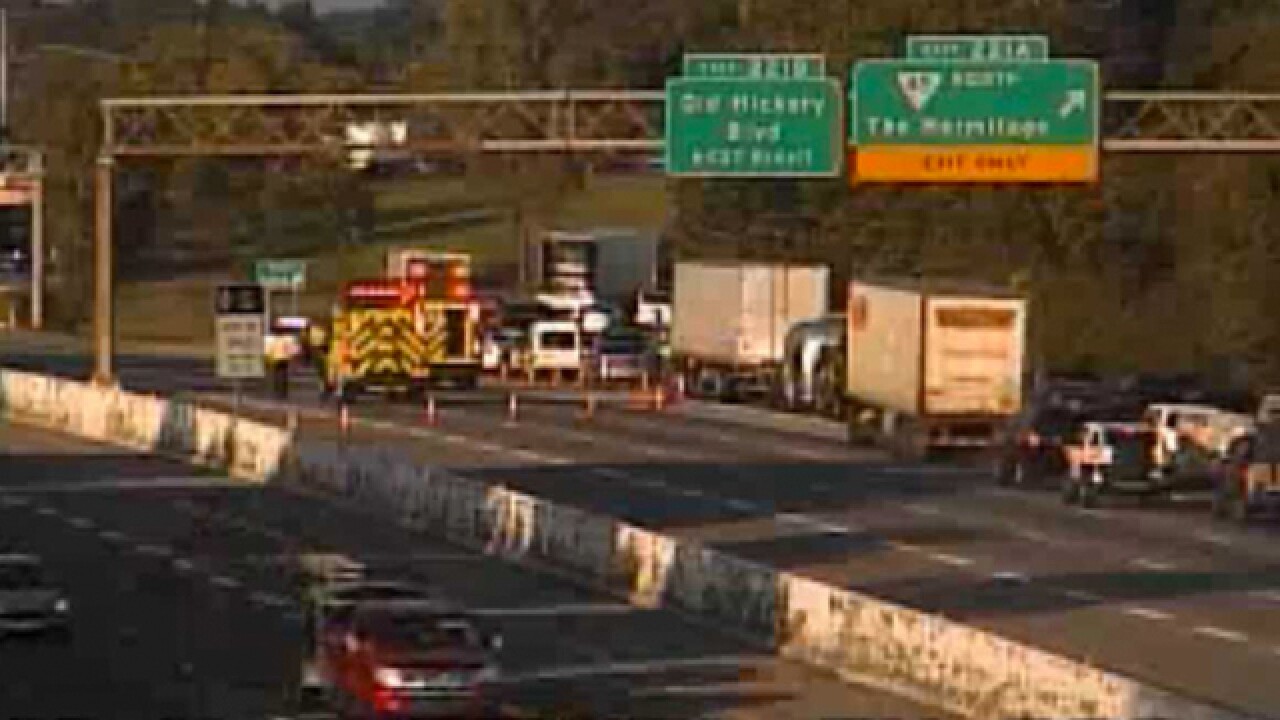 A 21-year-old from New York was shot and killed while allegedly being chased on Interstate 40 in the Hermitage area.

The incident was initially reported as a crash; however, authorities said a shooting took place just prior to the crash.

The scene was located at the Hermitage exit by Old Hickory Boulevard and Central Pike Saturday evening around 6p.m.

Authorities confirmed 21-year-old Eliezer De la Cruz, of Yonkers, New York, was killed in the shooting. The victim reportedly had a gunshot wound to his head. Officials said shots were fired at him as he was traveling on I-40 East in a rental SUV.

His 21-year-old friend from the Bronx was injured when the vehicle crashed. He had a broken leg and was being treated at a local hospital.

Detectives said they believe the two had flown into Nashville on Thursday. They confirmed the two men were carrying thousands of dollars in cash.

After shots were fired at their vehicle, the victims exited at the I-40 ramp for The Hermitage.

That's when the driver lost control at the top of the ramp and went around the guardrail, falling from the cliff and landing in the middle of the interstate.

A man on his way home from work witnessed it all.

"By the grace of God, it was just short enough and the guys were going fast enough that he was shot right over the top of my car," James Cross said. "If he was any bit slower, my car was any taller, I probably wouldn't be here right now."

Cross said it's a miracle that no one else was hurt.

"I could see there's a lot of debris coming off of it," Cross said. "It was heavily damaged. There were holes all along the side of the car."

Anyone with information on this case has been urged to call Crime Stoppers at 615-742-7463.

The roadway was closed to eastbound traffic, and it did not reopen until after 1 a.m. Sunday. Westbound drivers were not affected. See traffic map here.

#BREAKING Emergency crews are on the scene of a fatal shooting on I40 E. near Old Hickory Blvd. This is near exit 221A. One person has died. Another person was taken to the hospital for injuries after the vehicle they were in crashed. @NC5