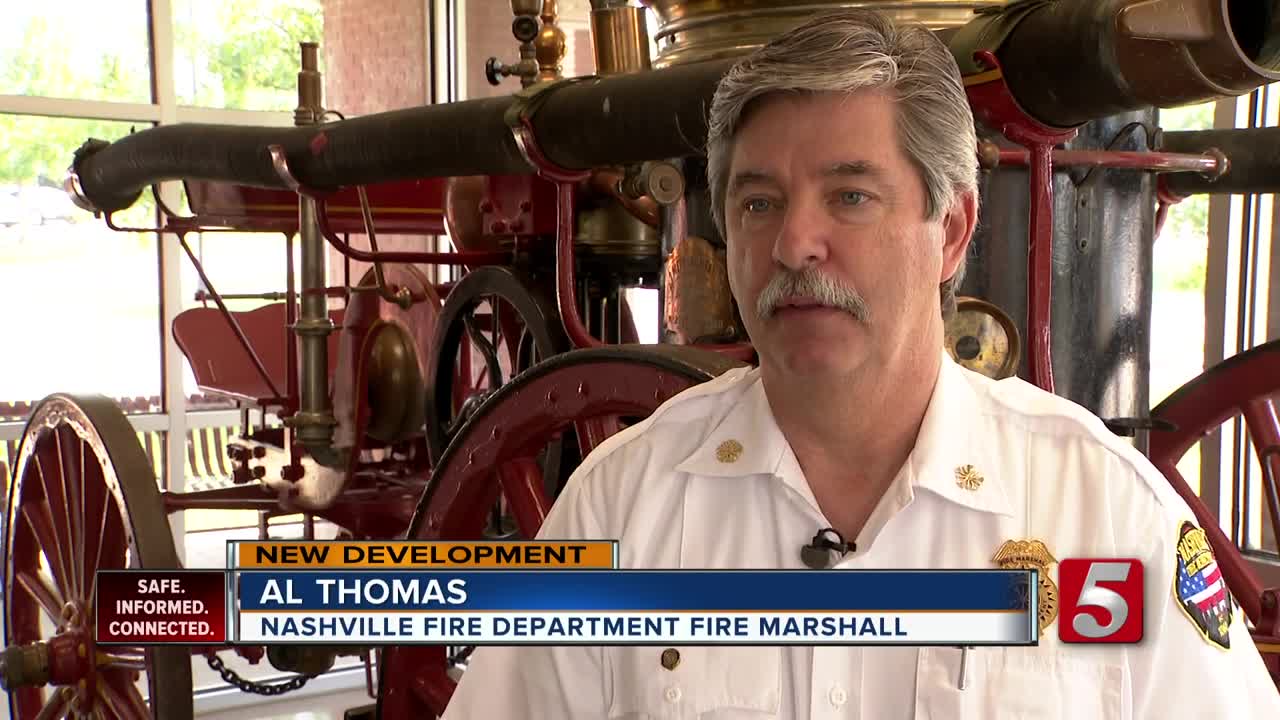 Nashville fire crews were called to put out a fire at an apartment complex in Midtown early Monday morning. 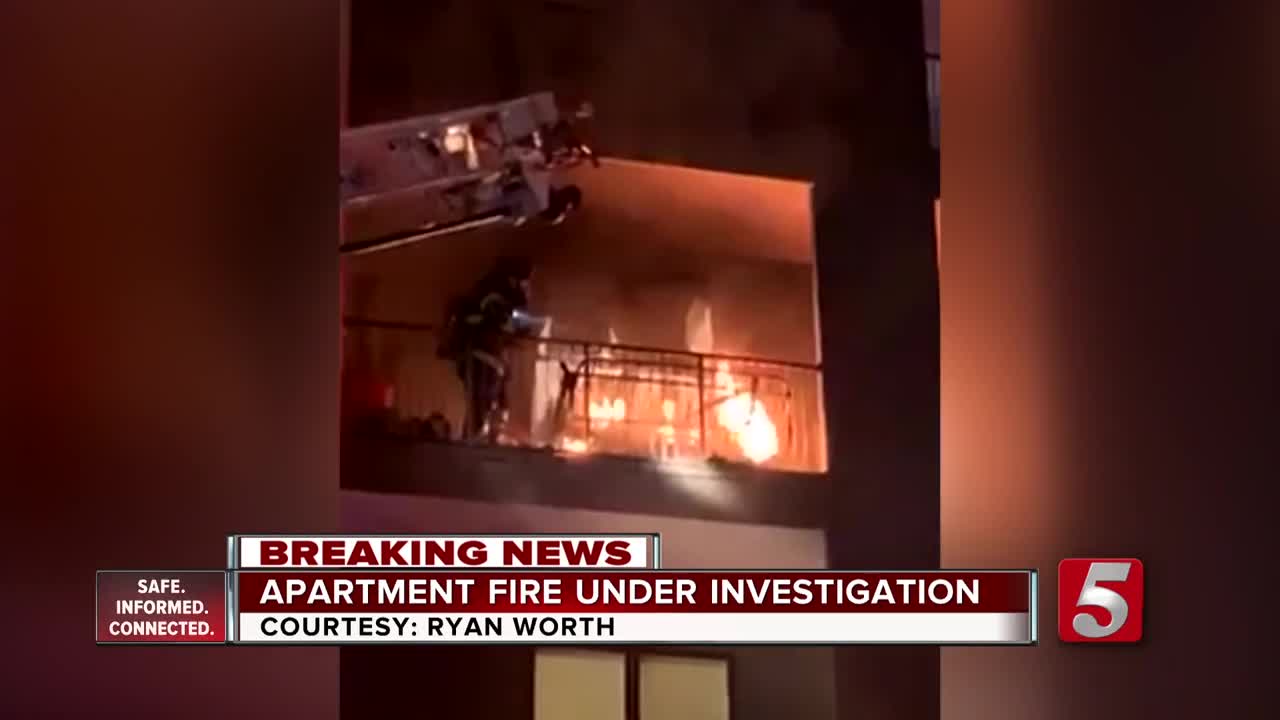 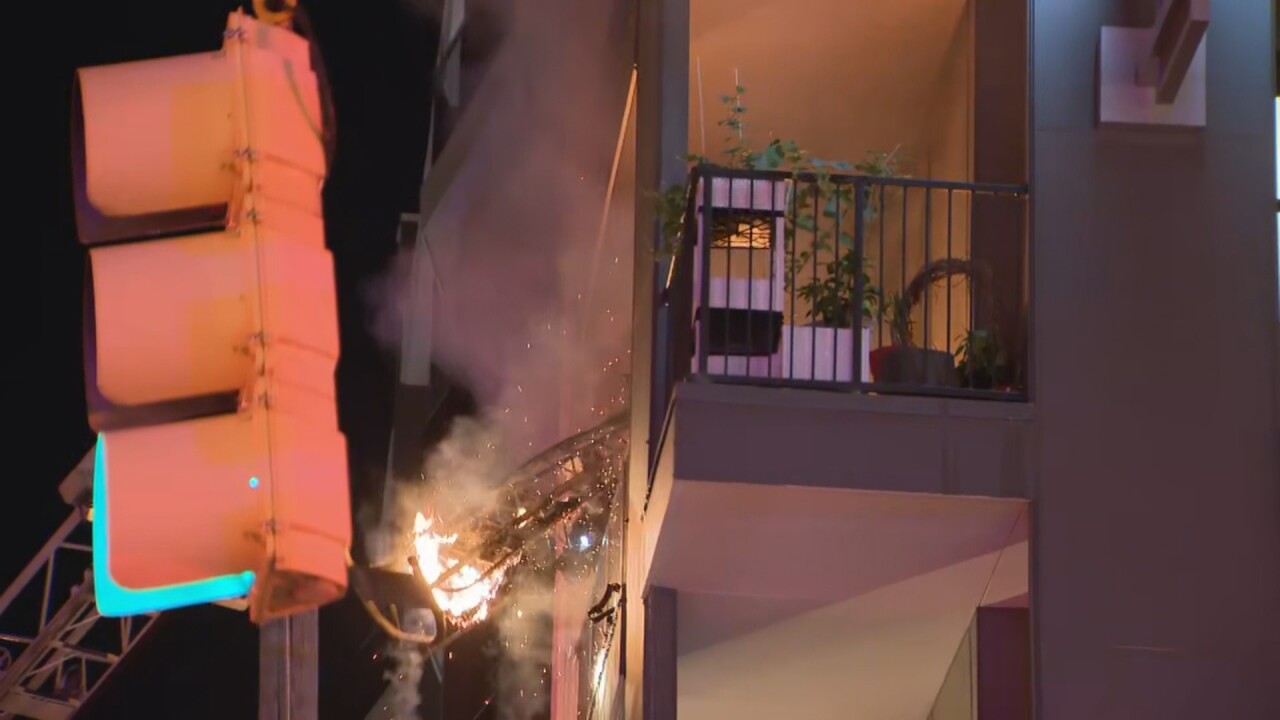 Nashville Fire Department said the two-alarm fire was caused by a discarded cigarette on a balcony.

Around 3:45 a.m. a woman reported flames and smoke coming from the third flood of the building.

Crews were seen putting out flames inside and throwing furniture from the balcony onto Church Street below.

Residents woke to the sound of an explosion, and then reported seeing the flames.

The fire started near a futon on the balcony and spread into the apartment. Firefighters said the explosion sound was caused by the fire reaches several cans of paint.

Firefighters just threw what looked like patio furniture off a 4th floor balcony. It was burning and may be what triggered alarms and sprinklers at 1818 Church. @NC5 pic.twitter.com/9NBciOygtq

The blaze was put out by about 4:15 a.m. but residents were evacuated as a precaution.